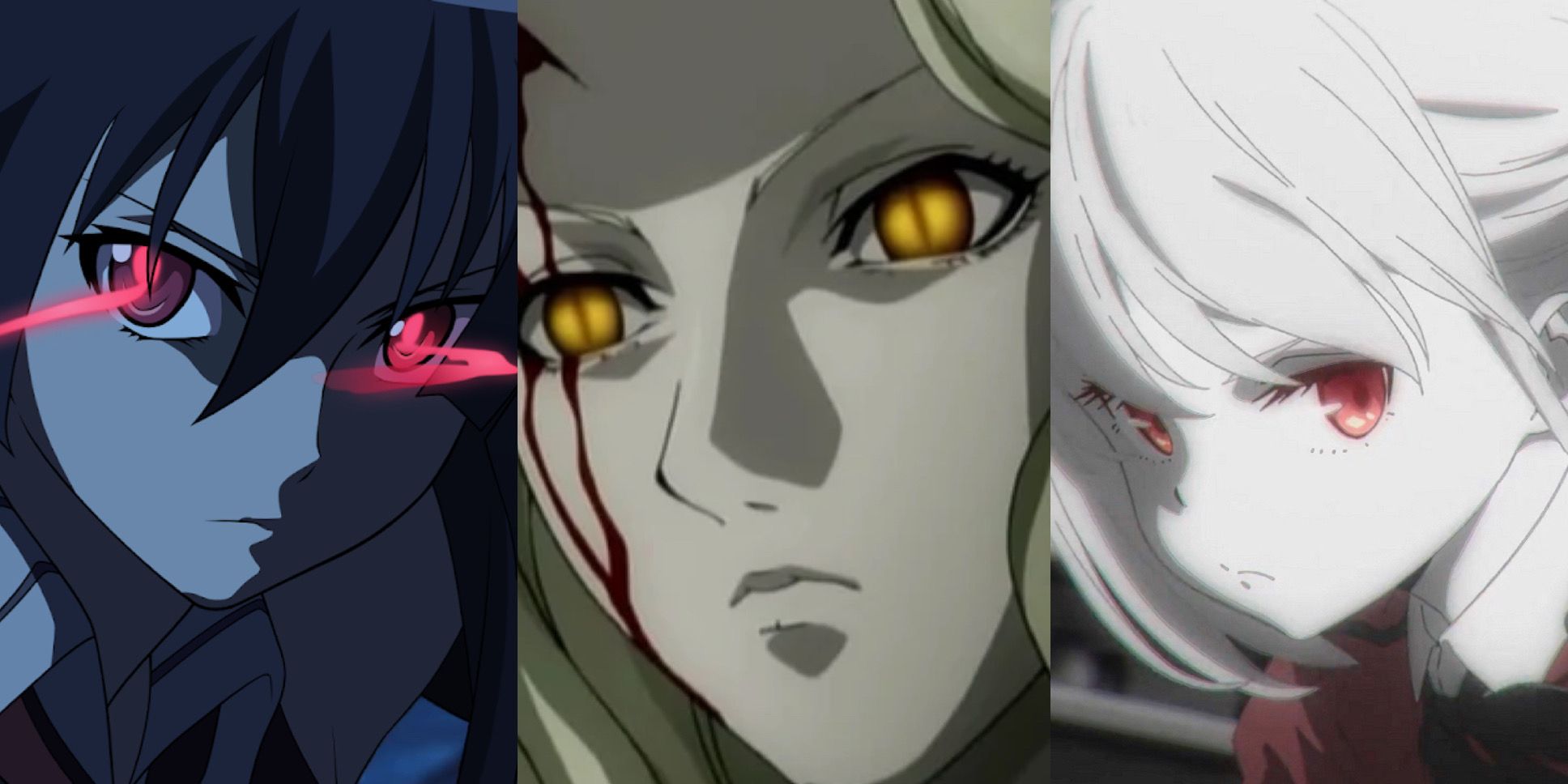 Anime characters have been known to perform some incredible feats. Even with all their supernatural strengths, however, there are still limitations to most characters’ powers. While unparalleled speed and agility are common skills that many anime protagonists tend to have, it’s not every day that fans get to see characters carry out something as amazing as dodging an actual bullet.

On average, bullets tend to fly at around double the speed of sound. In order to dodge a bullet, an anime hero will have to have unbelievably fast reflexes, superhuman senses that can allow them to see a bullet’s trajectory, and finally the sheer speed to get out of the way before it hits them. While many anime characters may have one or two of these abilities, only a few have the combination of skills necessary to entirely dodge a bullet.

Hit is a legendary assassin and the most powerful warrior in Universe 6. His speed coupled with his perfected knowledge of pressure points allows him to completely incapacitate his enemies with only a few precise strikes.

Not only is Hit unbelievably fast on his own, but his Time Skip ability allows him to essentially freeze time for those around him. Combining both his physical speed and reflexes along with Time Skip, there’s no way something as slow as a bullet could touch him.

Teresa is by far the strongest Claymore the organization has ever seen. In terms of strength, speed, and skill, she far surpasses her peers to the point that she can take the top three Claymores out simultaneously in battle.

Even if for some reason she wasn’t fast enough to dodge bullets, Teresa has another means to avoid getting hit by a gunshot. Teresa can use her Phantom Mirage ability to move so quickly that it creates multiple copies of her, thus making it impossible to differentiate her real body from an illusion.

A combat genius, Chisato has developed the skill of dodging bullets by calculating the trajectory of the barrel as it is being aimed at her. She shows off this skill multiple times in Lycoris Recoil, making her seem untouchable even at near point-blank range.

Chisato’s lighthearted nature reflects her fighting style perfectly, outmaneuvering her opponents to the point that they look like a joke. Lucky for her enemies, Chisato is also strongly against killing even the worst criminals. Instead, she uses rubber bullets to humanely knock out her targets.

7/10 Dodging Bullets Is A Daily Activity For Korosensei

Anyone that has seen Assassination Classroom knows that Korosensei can dodge bullets. In fact, one of the first things that he is shown doing in the series is dodging a flurry of bullets as every student in Class 3-E fires automatic weapons directly at him.

Korosensei can travel as fast as Mach 20 and can even move so fast that he can create multiple copies of himself that act individually. While Korosensei comes off at first as a heartless villain bent on mass destruction, the constant smile he sports reflects his true personality.

King Bradley is the Führer of Amastrias and also the homunculus known as Wrath. Wrath is the perfect name for Bradley, as he is incredibly strong in battle and has been known to use his strong political influence to cause horrible destruction, as can be seen from the massacre of the Ishvalan people.

Bradley’s combat prowess is boosted by his Ultimate Eye, which gives him an even greater sense of perception. Using the power of his eye combined with his superhuman speed, Bradley was shown in the anime dodging bullets from close range with incredible ease.

5/10 Killua Can Avoid Bullets Without Even Seeing Them

Killua is a well-trained assassin who comes from a long line of trained contract killers, the Zoldyck family. When in his Godspeed form, Killua can literally move and strike as fast as lightning.

In one particularly incredible feat, Killua is shown dodging a bullet by utilizing his Nen aura. He does this by extending his aura slightly further than usual and then waiting until he senses the bullet entering it. Then, using his superhuman reflexes combined with the sensation of his aura, he can dodge the bullet without needing to see it.

4/10 Levi Has Bigger Things To Worry About Than Bullets

Levi Ackerman has battle in his blood. He is the descendent of a long line of guardians of the royal Eldian bloodline. With the incredible combat sense he’s inherited, Levi is the strongest fighter in the scouts and captain of the Special Ops Squad.

While he has no superhuman powers or abilities like many other anime characters who can dodge bullets, Levi has nonetheless shown that he is capable of achieving this feat on at least one occasion. Levi’s speed, skill with a blade, and mastery of omnidirectional gear make him the worst nightmare of even the most powerful Titans.

Julius Novachrono is the Wizard King of the Clover Kingdom and was the strongest wizard in Black Clover before he lost his powers during the fight with Patolli. Though the Wizard King is undoubtedly fast and great in combat, it’s not just his physical prowess that allows him to dodge bullets.

It is thanks to his Grimoire that Julius has the power to control time. Because he can slow down and even stop time entirely with it, the Wizard King can easily dodge any opponent’s attack with ease – including a bullet from a gun if necessary.

Akame is definitely an underrated anime protagonist when it comes to raw fighting ability. While Akame doesn’t have any particular superpowers, she does have superhuman reflexes and senses as a result of her strenuous training as an assassin. These abilities, along with her thorough combat experience, allow her to far outclass any opponent she faces.

One of Akame’s most amazing displays of sheer speed is when she dodges bullets fired at her by soldiers from close range. She was able to actually see the bullet coming towards her and have more than enough time to move out of the way before the bullet even got close to her.

Yoruichi is arguably the fastest character in the Bleach universe next to characters that can literally teleport like Aizen. She is so fast that she has been dubbed the “Flash Goddess,” and can travel at speeds so fast that she appears to be in multiple places at once.

Additionally, when Yoruichi is in her Thunder Beast Form, she becomes even faster and more cat-like. This form gives her the reflexes necessary to dodge anything, let alone a bullet.

NEXT: 10 Fastest Attacks In Bleach