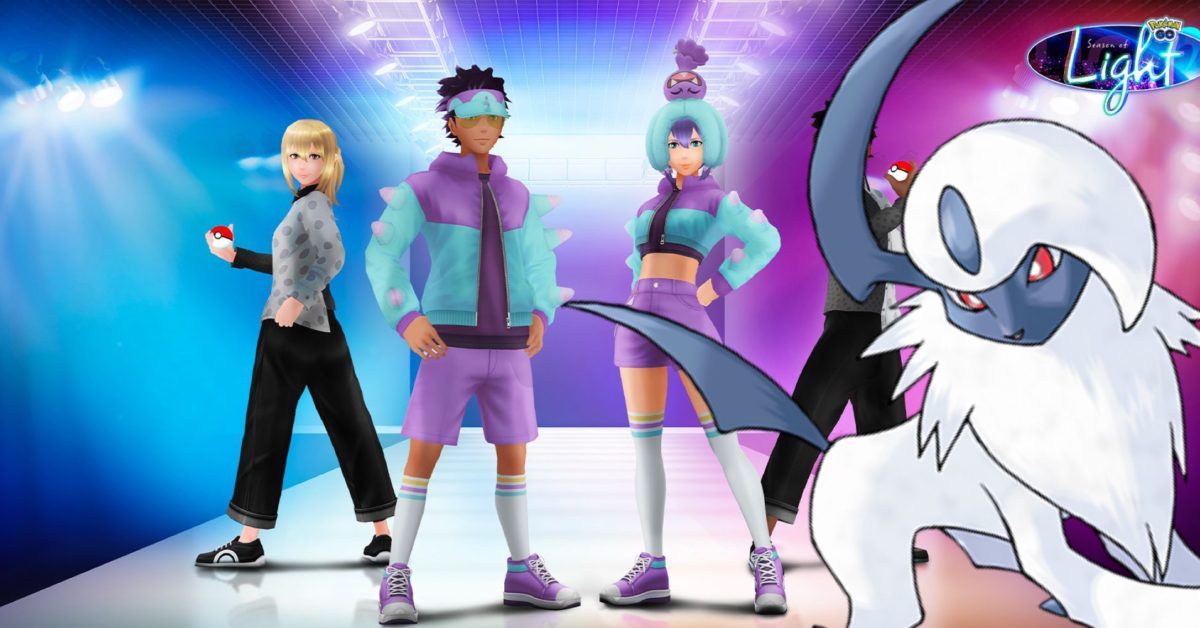 Fashion Week is now live in Pokémon GO, bringing Costumed Pokémon to the game. You can check out Tier Three in raids for three special event-specific fashionable species, including Bow Butterfree, Sunglasses Absol, and Top Hat Kirlia, all of whom can be Shiny. With this Raid Guide, you can prepare a team to take on and defeat Sunglasses Absol in Pokémon GO during this exciting Fashion Week event.

Pokebattler, which calculates all possible combinations of Pokémon and moves, lists the top 10 Absol counters as such:

It is recommended to power up your counters as much as possible, but creating that amount of strong Shadow Pokémon with their moves unlocked is a tall order for even the most practiced players. Here are ten additional non-Shadow and non-Mega counters that can help take down Absol with efficiency.

How Many Trainers Are Needed?

Absol can be defeated by solo trainers. Be sure that you go in with the best counters. Invest Stardust in your team as well to power them up and suit them with the correct moves.

Using the Circle Lock Technique to guarantee Great or Excellent throws, along with Golden Razz Berries, is the best way to catch Pokémon. However, note that using Pinap Berries will offer you more Candy if you can successfully catch using them.

Sunglasses Absol can be Shiny in Pokémon GO, but its rate is not yet known. Standard Absol has a boosted Shiny rate of one in 60, so my hope is that Niantic wouldn’t do us dirty by making this one full odds!