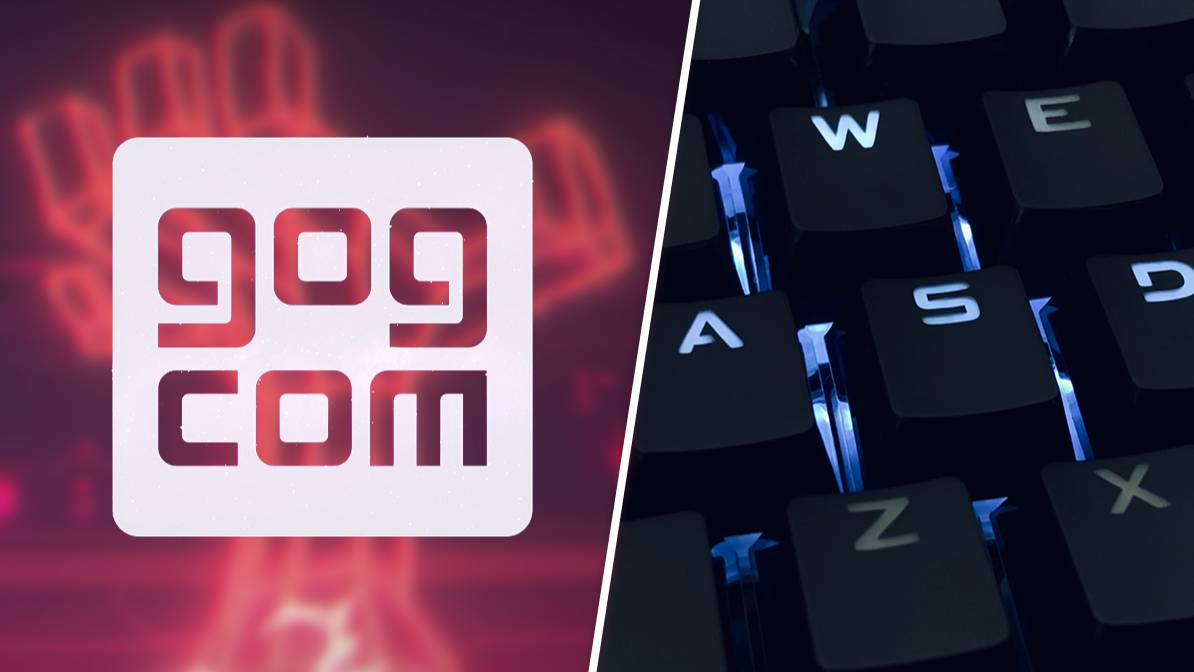 I’m not quite sure when Black Friday made its transition from an actual singular day to a full, lengthier event in November, but that just means that there’s more time for gaming deals, and you definitely can’t go wrong with that. Whether you’re buying physical or digital games, there’s always some good prices floating around if you go looking for them at this time of year – it’s the perfect way to make your backlog less manageable than ever before.

The best deals you can come across though are the ones that don’t require you to spend a penny, and with that in mind, I’d like to introduce you to this free side-scrolling action-adventure gem. Narita Boy was released last year on PC, Mac, Xbox One, PS4 and Switch – you might be familiar with the name since its roots go back to a very successful Kickstarter campaign.

Take a look at the trailer for Narita Boy right here.

Narita Boy is a game about a game, confusingly. Back in the 80s, a very important guy called The Creator made a brand new console called the Narita One, alongside an exclusive title called – you guessed it – Narita Boy. Things aren’t exactly as they seem, though.

“Inside the binary code, the digital realm connects with reality,” the game’s synopsis reads. “Him has returned and deleted The Creator’s memories. Supervisor program, Motherboard, and her agents have activated the Narita Boy protocol. The Stallions are coming, and the Digital Kingdom needs a hero.”

As you can see, the game oozes with gorgeous retro vibes – in our review, we gave the title a 7/10, praising its “gorgeous visuals and a sumptuous soundtrack, rewardingly strategic combat and testing bosses [and] generous checkpointing keeps you coming back for more”.

If you’re interested, you can pick up Narita Boy for free on GOG right now, but you’ll have to be quick – the deal ends tomorrow at 2PM (UK time). You’ll just need a GOG account to claim it.