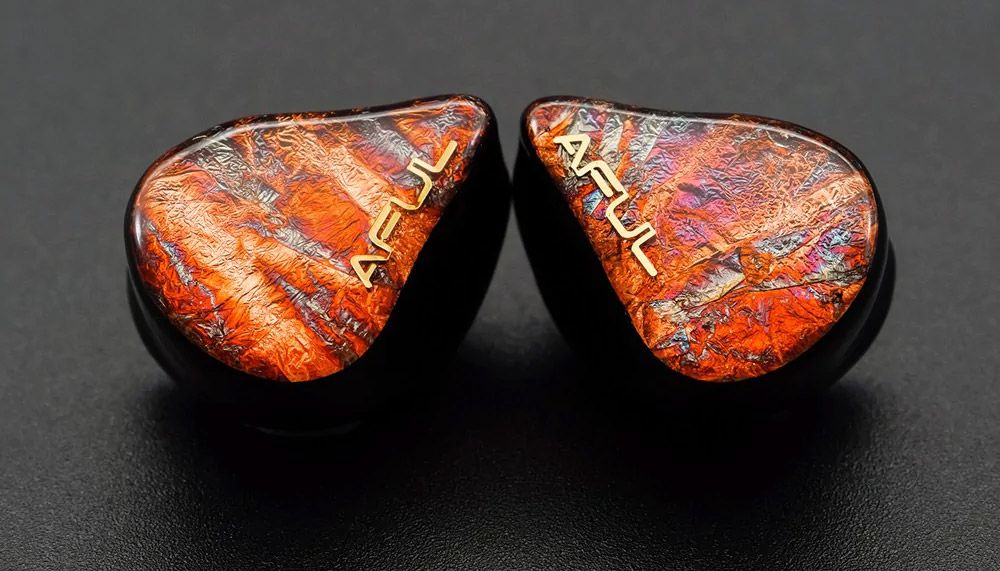 It’s turkey day here in the States, but that doesn’t mean tech news stops! Today, we’re sharing the news that AFUL Audio, a relatively new brand founded in 2018, has completed its years of R&D and has finally released its first product. It’s a striking new earphone dubbed the Performer 5 and if early reports are to be believed, it’s shaping up to really be something special.

We turn to HiFiGo, purveyors of fine audio products for the full breakdown. H/T to them for the excellent blog post detailing the tech!

The Performer 5 is a hybrid earphone composed of five drivers to each ear. A custom dynamic driver handles the lower-end of the sound spectrum while the mids and highs are handled by a set of two custom balanced armatures each. What seems to make it special extends beyond a simple driver arrangement, however, and has to do with several patented technologies and an interesting electronic crossover system.

We’ll get into the practicalities of all of this in a moment, but if you’ll allow us to geek out over the design for just a moment. The Performer 5 uses a patented 3D printed acoustic tube structure. The shells are made from medical-grade resin, but inside there are three sound tubes for each segment for the frequency curve, lows mids and highs. The lows have a long, 60mm sound tube that gives bass frequencies room to breathe and blossom. The mid-tube cuts that length in half and the tube for the highs narrows it to exceptional thinness. 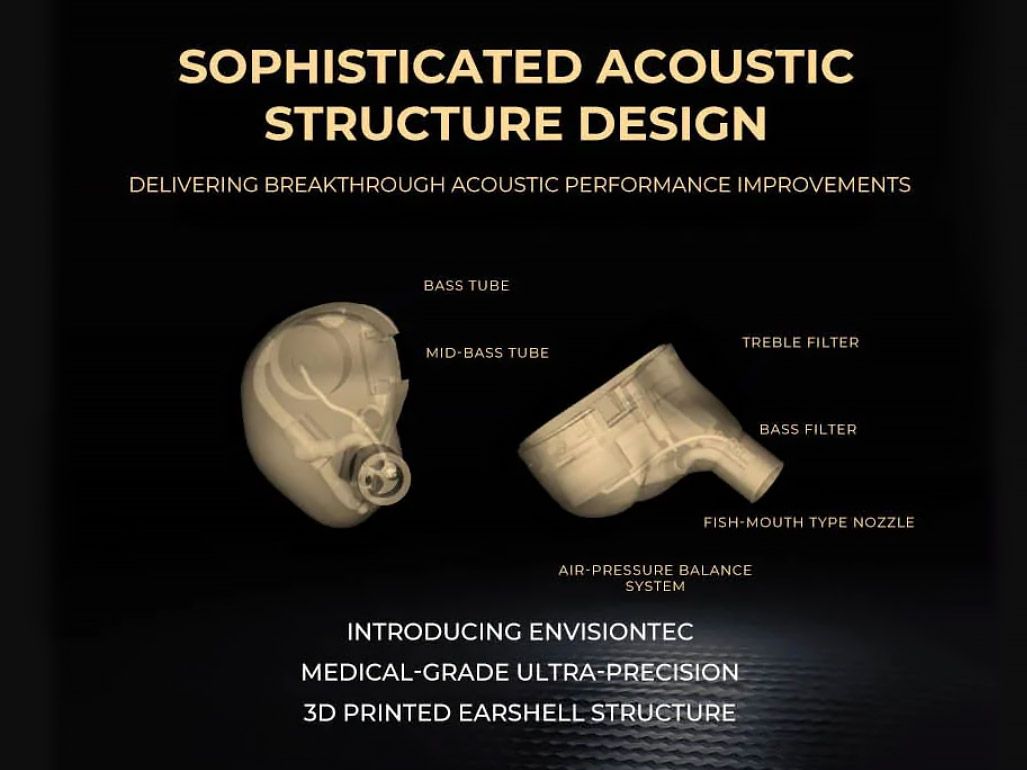 This design aligns with the waveform structure of these registers and separates them before hitting your ear. It’s a cool idea and is based on the structure of sound and the composition of whatever it is you’re listening to, be it music, movies, or games. That same design prevents phase disruptions and helps the treble to come off exceptionally smooth.

The acoustic structure of the earphones goes hand-in-hand with the electronic crossover which divides the frequencies between the five drivers. AFUL Audio’s system is called “RLC Network Frequency Division Correction Technology.” It works similarly to a standard crossover when it comes to frequency division, but it has a unique design that AFUL claims, “not only allows the different drivers to have accurate frequency division but also corrects their non-ideal frequency response for certain frequency bands presenting the listeners with a smooth frequency response without any peaks or irregularities.”

And while that might sound like a lot of marketing speak, that’s exactly what users are reporting. The ChiFi Audio Reviews group I’m a part of has been exceptionally impressed by the smoothness of the audio. Timmy of the Gizaudio YouTube channel also applauded its performance, particularly with the performance of the treble (but was also a fan of the tuning in general) and claimed it “DESTROYS THE COMPETITION.” Bad Guy Good Audio Reviews has also been a fan in his early impressions. 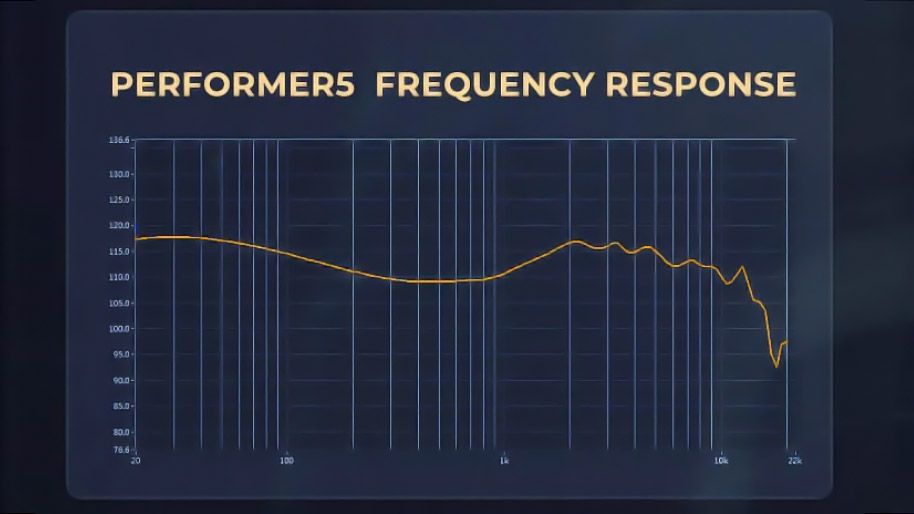 What does all of that mean in practice? Excellent sound quality with great bass and treble that’s detailed without causing pain to your ears. We’re still waiting on our sample to arrive, but the tuning displayed in the frequency response graph above and the impressions being posted on the internet have this shaping up to be an earphone that’s great for gaming as well as music.

Details, clarity, smooth sound, great bass… these are all things that make it easier to hear what’s going on around you, delve deeper into what you’re hearing than your average gaming headset can compete with, and be able to listen for extended periods of time without discomfort. 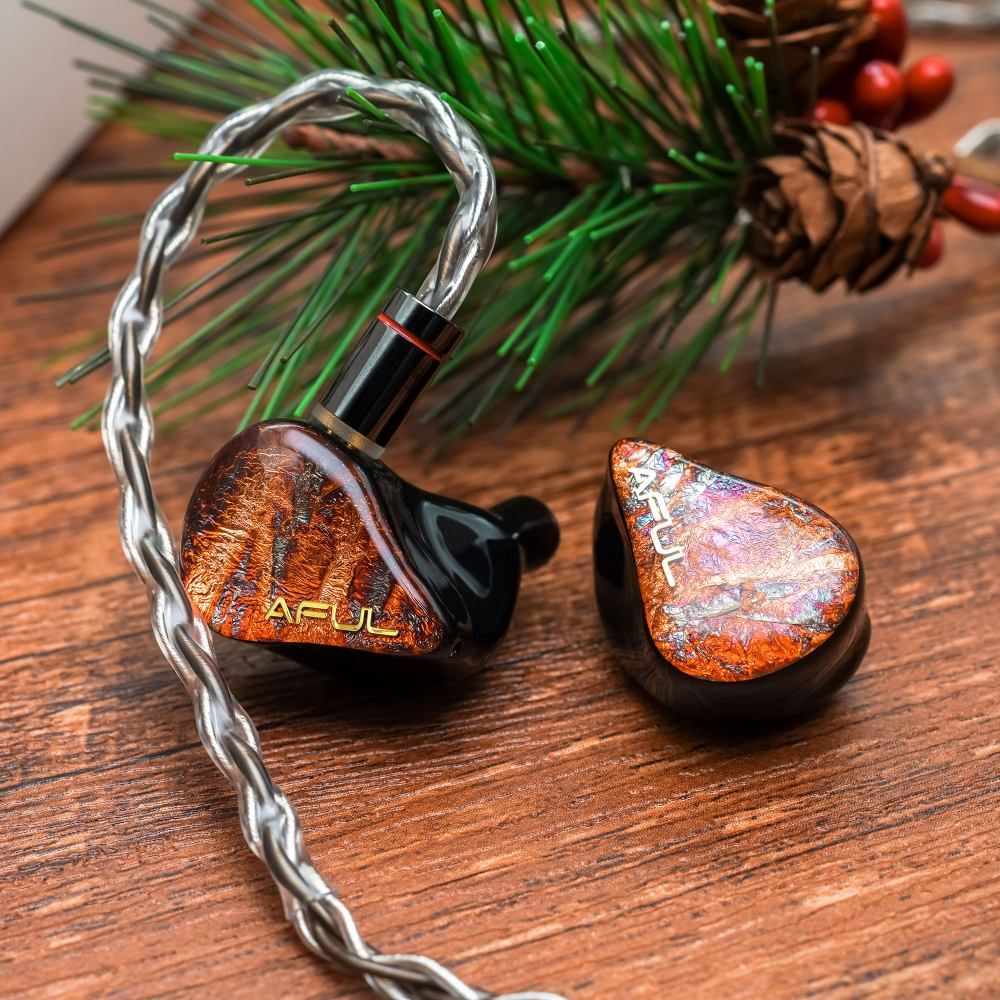 At least we hope. We’ll report back when our sample arrives with a full review. Until now, be sure to check out HiFiGo’s blog post and the official AFUL Audio website for more information. If you’re keen to pick one up, you can do so now for $219 at the HiFiGo online shop.