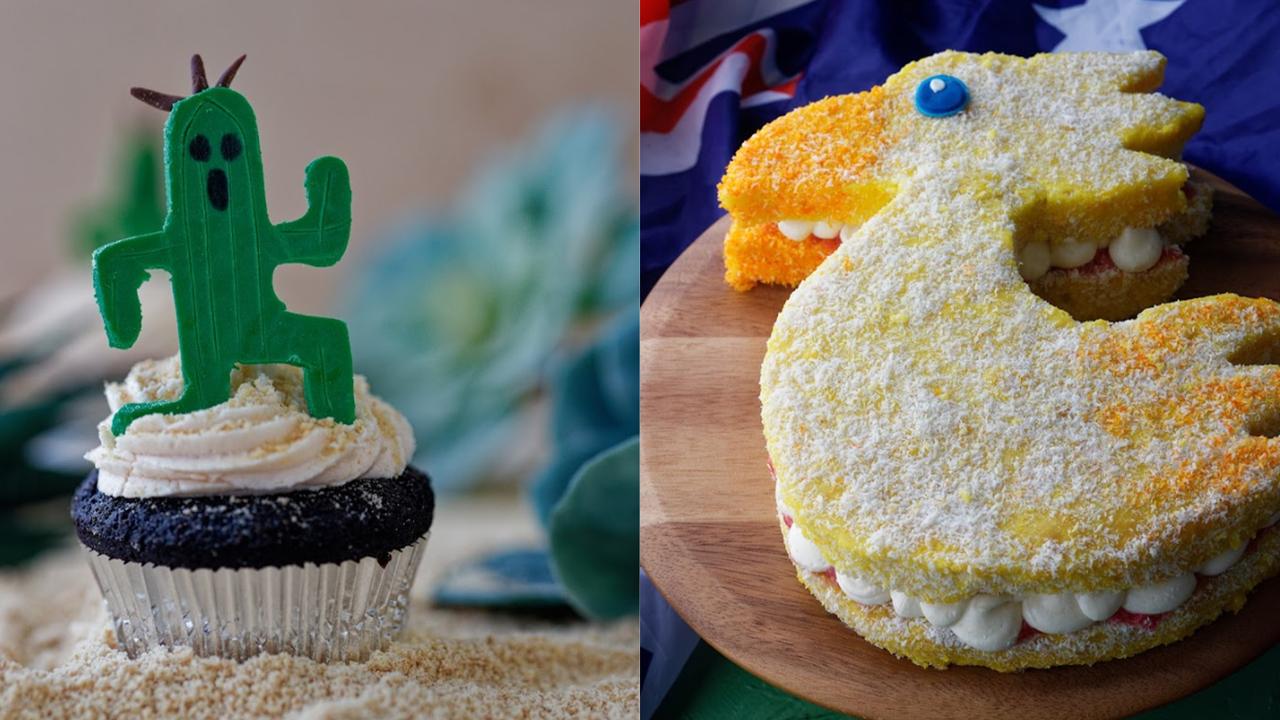 One year ago today, Square Enix implemented a new, local data centre for Final Fantasy 14, an online MMO that has seen millions of players sink hundreds of hours into questing, and the company is celebrating with some very tasty treats.

That new data centre, called Materia, brought lower latency and a much more solid experience to players in the Oceania region, with Australian players in particular flocking to the game to enjoy everything the new servers had to offer.

It’s not just lower latency that local servers bring, either. The Materia data centre has brought about its own Aussie-focused culture, injecting Australian humour and language into the everyday experience of Final Fantasy 14 players.

It’s not uncommon when wandering through the in-game world of Eorzea on the Materia servers to see Aussie jokes showing up as player names and in chat. That happened in other servers too, before local servers opened up, but it was rare to see a fellow Australian in the game when so many of them were spread across dozens of other servers from other regions.

Now, it won’t take long when logging into FF14 to see a name like Maccas Run, Dan Murphys, or Crocodile Bundee — all real character names, and named among the best of Aussie names by players of the game. Raiding with a character name you recognise is always exciting, but it’s made even better when you’re raiding alongside Chuck-a-Sickie or Scott Morrison (not the real Scott Morrison, but people love to name their characters after Aussie PMs).

“The first night on Materia was so special, waving and saying hello to everyone,” Janet R, a local Final Fantasy 14 player says, “There was also a lot of stopping to laugh and congratulate people on their choice of some great Aussie and Kiwi names!”

The new servers helped foster a local community, too. While previously players were spread across lots of different regional servers, being focused mainly on one server helped Aussie players find each other, and even meet up outside of the game.

“I started running a regular glamour contest when it opened, and met a bunch of mad lads in-game,” Mark Withers, another Aussie player says, “We got to meet up in person at PAX AUS and fight Zodiark together. It was an absolute blast seeing everyone and hanging out [in real life] as a result of my events on Materia”.

It’s helped even more by Square Enix offering a very generous free trial for the game, where players can play all the way up to level 60 – something that could take tens of hours to achieve – without paying a single cent.

The Chocobo lamington is an absolutely incredible-looking cake that takes an Australian institution, the humble lamington, and turns it into a Chocobo-shaped cake that is both uniquely Aussie and uniquely Final Fantasy 14.

MissMollyMakes has also created a recipe for Cactuar cupcakes, complete with Vegemite salted caramel that sounds absolutely incredible. It’s even got a little fondant Cactuar on top, celebrating one of the series’ most iconic creatures.

The best part is that you can make both of these Final Fantasy 14 creations yourself. Square Enix has provided the recipes exclusively to News.com.au via GLHF, complete with step-by-step instructions that are easy to follow and stencils to make sure your Chocobo and Cactuar look exactly as they should.

Final Fantasy 14 fans can grab the recipes from the link here, along with the stencils and everything else they’ll need to create these tasty treats.

And anyone wanting to check out more of Miss Molly Makes can check out their website here, which is absolutely chock-a-block with more incredible recipes and a link to their live streams where you can watch them make and bake things in real time.