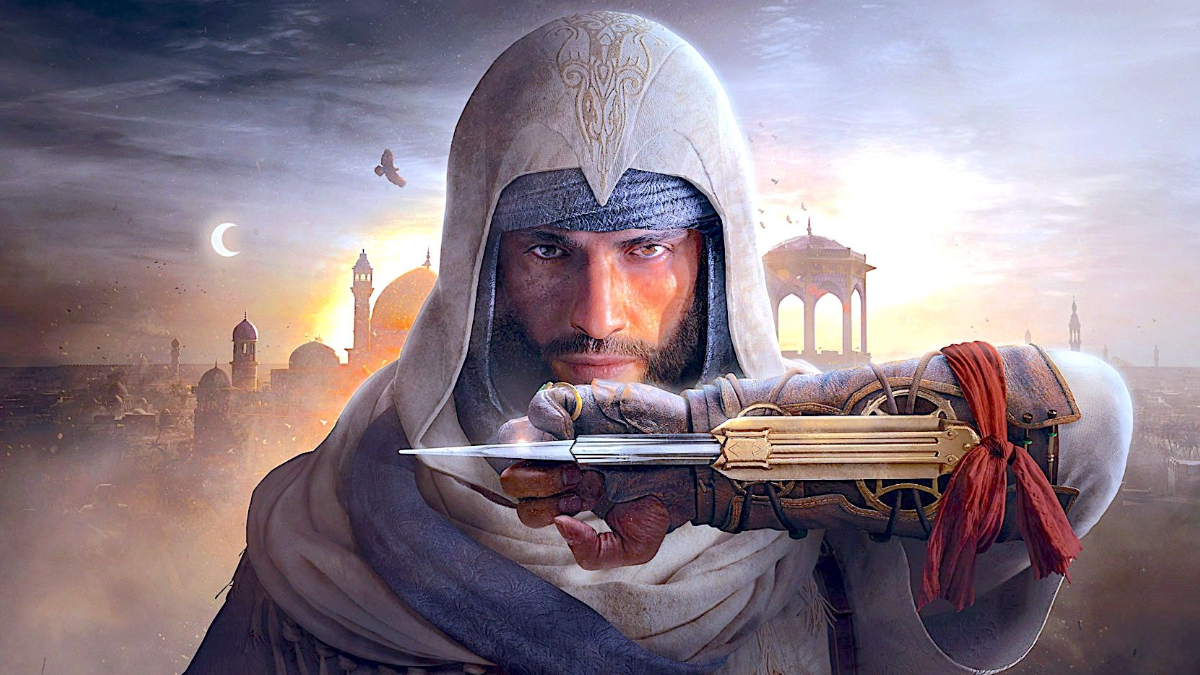 The next Assassin’s Creed game — dubbed Assassin’s Creed Mirage — is set to release sometime this year. When this year, we still don’t know. Ubisoft has yet to disclose a release date for the PC, PS4, PS5, Xbox One, Xbox Series X, Xbox Series S, or Amazon Luna game, however, previous rumors and reports have suggested it’s coming out this summer. Fast-forward to this week, and now a Polish retailer has listed the game for a summer release date.

According to Polish retailer Allegro, the Ubisoft game is coming out on June 30, 2023. June 30 is a Friday, the most common day for games to release, especially AAA games. So, the date checks out in this regard, however, June 30 is also the final day of June, which means this may be nothing more than a placeholder. And this would make sense because it’s unclear why a regional retailer would know about the game’s release date unless it’s going to be revealed imminently and go up for pre-order.

For now, take this date with a grain of salt. This is a leak, not official information. And of course, even if this date is accurate, it doesn’t mean it will stay this way as everything is subject to change, especially video game release dates.

Assassin’s Creed Mirage is — officially — slated for release sometime in 2023. If this new leak is accurate, it’s specifically coming out on June 30. When it releases, it will be available via PC, PS4, PS5, Xbox One, Xbox Series S, Xbox Series X, and Amazon Luna.

“In the ninth century CE, Baghdad is at its height, leading the world in science, art, innovation, and commerce. Amid its bustling urban landscape, a conflicted young orphan with a tragic past must navigate the streets to survive,” reads an official blurb about the game. “In Assassin’s Creed Mirage, you are Basim, a cunning street thief with nightmarish visions, seeking answers and justice. After an act of deadly retribution, Basim flees Baghdad and joins an ancient organization-The Hidden Ones. As he learns their mysterious rituals and powerful tenets, he will hone his unique abilities, discover his true nature, and come to understand a new Creed-one that will change his fate in ways he never could have imagined.”