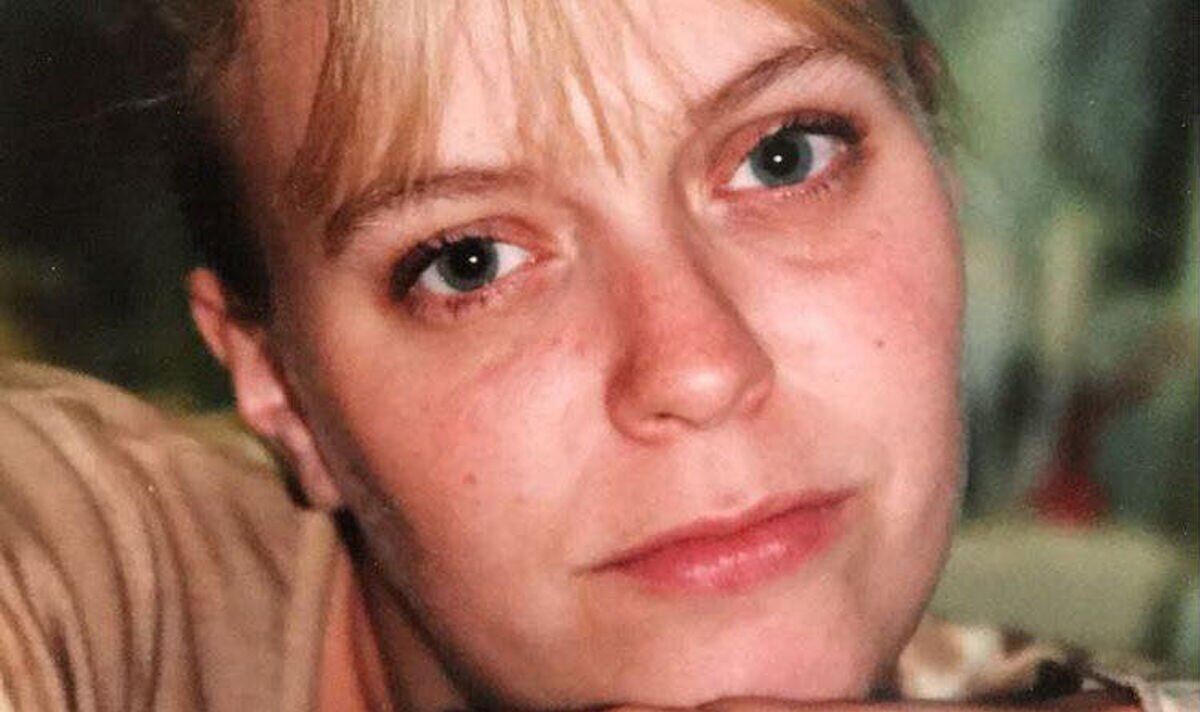 Nicola’s son Keiran, 25, from Sutton Coldfield, Birmingham said: “My mum was an amazing person, she put everyone before herself. She was very outgoing, she was one of the most glamorous people I’ve ever met.

“She adored her children and her grandchildren and gave anyone who came through the door the warmest welcome, like they were family. She was a very strong woman and even when she was in the worst pain imaginable, she’d never let on.

“She didn’t want to subject anyone else to what she was going through.”

Nicola had fought an inflammatory blood vessel disease for five years but the condition, Wegener’s Granulomatosis (GPA), had started having an effect on her appearance before she was diagnosed. The condition attacks the ears, nose, sinuses, kidneys and lungs.

Keiran said of his mother’s condition: “It’s one of the most horrendous things I can imagine anyone going through. One of the things my mum struggled with most was how dramatically her appearance changed.

“Something minor like a cold would really affect her, to the point she could end up in hospital. It made the covid pandemic very difficult for her. The doctors originally said she could live for ten years with it, but it affected her very rapidly. It got to the point where she couldn’t even use the stairs, she was so weak.

“It was hard for my mum because she didn’t leave the house for years. She was so self-conscious about people staring at her. Even looking in a mirror was too difficult for her because of the damage it did to her nose. None of us have any pictures of my mum from the past five years because she wouldn’t allow it – not even with the grandkids on her birthday.”

The grieving son added that Nicola wanted a prosthetic nose, but all the clinics the family could find were in America or too costly.

He added: “Not only did it affect her physically but it had a huge impact on her mental health as well. Because she wouldn’t leave the house, she became very isolated. Me and my siblings bought her a French bulldog to keep her company. It got to the point that she was so lonely that she started accepting random friend requests from strangers on Facebook so she had some friends to speak to. That’s something that really stuck with me.

“She went from being a normal outgoing mother to feeling disfigured. She just wanted to be able to take her children to the park and do normal mum things, but it changed every part of her life completely.”

Kieran has set up a GoFundMe page to help pay towards his mum’s funeral costs. The money raised will be split between the funeral, charity Vasculitis UK and a memorial bench to give Nicola’s children a place to visit and remember her.

To donate, visit the Go Fund Me page.