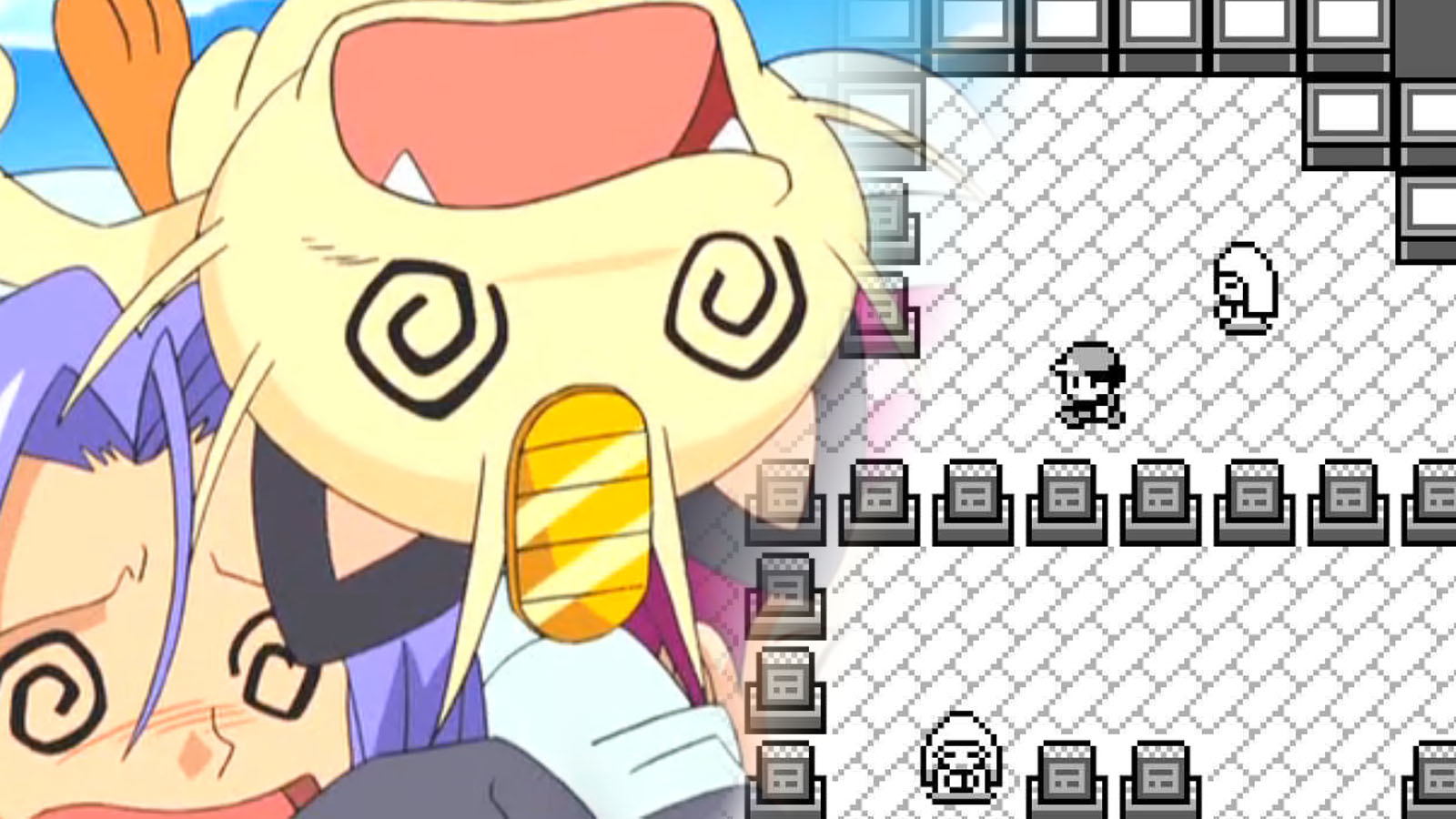 Images via The Pokemon Company

We’ve seen plenty of bootleg Pokemon games over the years, and while the most famous is the violent Palworld that lets you harvest the organs of cute critters, there’s another you could confuse for an official Pokemon title.

Over on Twitter (via Dexerto), one user posted footage from an auto-runner that looks more than a little like Pokemon. To be honest, we could imagine Niantic capitalising on the success of Pokemon GO with something similar.

Sharing the clip, the OP wrote, “LMAOOOOOOOO WHAT THE F**K IS THIS.” More than just giving us the likeness of some characters, the main player looks like an exact copy of Ash Ketchum.

On his squad of monsters, there are creatures that are the spitting image of Charmander and Squirtle. As they dash around the course, there’s a final showdown with a doppelganger of Team Rocket’s James.

At this point, the game isn’t even trying to hide the similarities, as the player’s team goes up against the likeness of Feraligatr, Golduck, and Mewtwo.

The squad of monsters fires a bunch of balls at this wannabe James and then hurls him through a series of walls. His lifeless corpse falls to the floor. This is Pokemon, but now as you know it.

What Is This Bootleg Pokemon Game?

Doing some detective work, others decided that it’s a mobile game called Monster Squad Rush from TapNation. It’s available on both the Google and Apple stores, but has some questionable reviews.

As you can imagine, this not-so-subtle Pokemon reskin is packed with annoying popups and glitches. The reviews tear this title apart, and it seems some of you actually thought it was a legitimate release from The Pokemon Company.

It’s true that games like Temtem and Monster Crown are inspired by Pokemon (and raised a few eyebrows from our Pikachu overlords), but they stop of short of being an actual rip-off where you can murder James.

Knowing how protective The Pokemon Company and Nintendo are over the IP, we doubt it’ll be long until Monster Squad Rush mysteriously vanishes from storefronts. We suggest you kill James while you can.