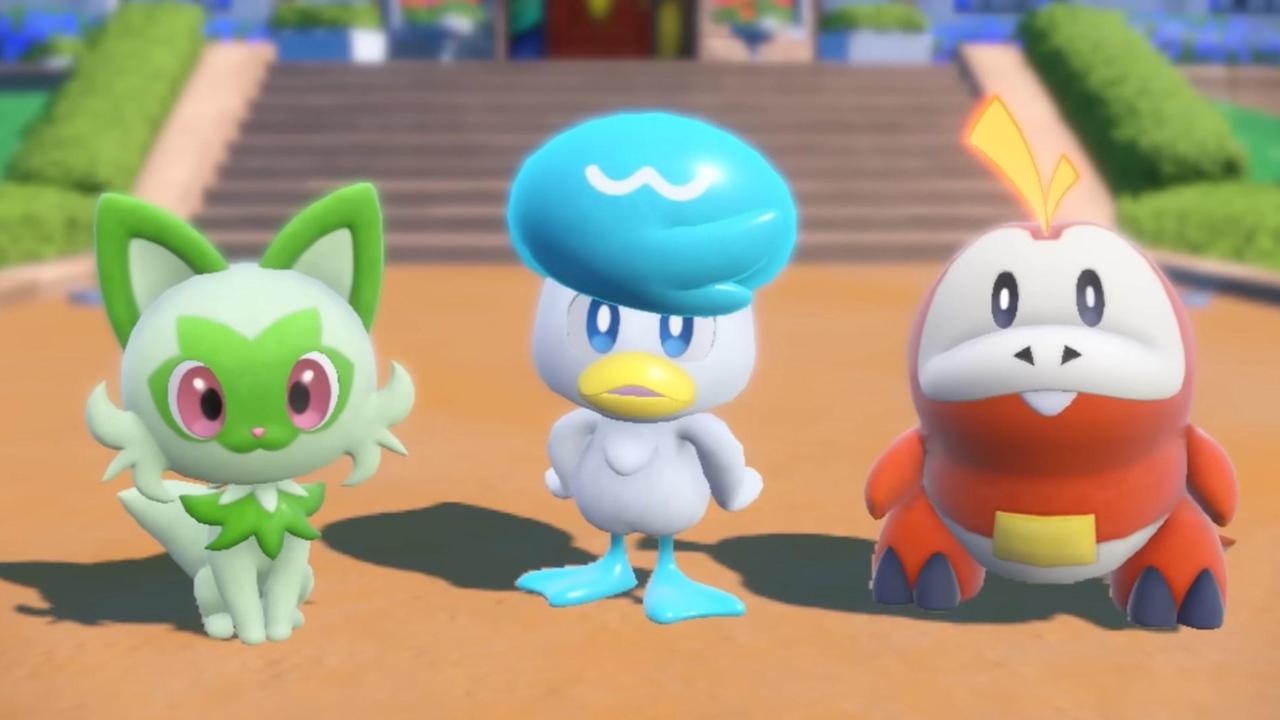 Nintendo has announced that the latest Pokemon games have set new records for the company, the series, and the Nintendo Switch console, despite many players complaining about the games’ technical state.

A joint press release from Nintendo and The Pokemon Company has revealed that Pokemon Scarlet and Violet have sold 10 million copies in the games’ first three days on sale. About 4 million of those copies were sold within Japan, with the remaining 6 million being sold elsewhere throughout the world.

The sales numbers make the games the holder of a number of new records, including the best Pokemon game launch, the best Nintendo Switch game launch, and the fastest-selling Nintendo game in Japan. It also marks the biggest opening weekend sales for a Nintendo-published game in the company’s history, a gigantic feat for any game.

For a point of reference, the previous generation of games, Pokemon Sword and Shield, sold about 6 million copies in its first week on sale, not just within the first weekend on sale. The most recent game prior to Scarlet and Violet, Pokemon Legends: Arceus, has sold a total of 13.91 million units since its release in January, which puts Scarlet and Violet in a very good position to overtake it within weeks.

The astonishing sales numbers come despite the fact that the new Pokemon games arrived “buggy and broken”, according to fans. Social media sites have been flooded with clips and complaints about the game’s performance, as well as evidence of bugs, glitches, and visual drawbacks. The Pokemon Company and Nintendo have yet to publicly comment on the technical woes some players have been facing.

In other Nintendo news, the company revealed earlier in the week that Nintendo Switch Sports is finally getting a golf mode, some six months after the game mode was announced for the game. Switch Sports is a sequel to the wildly popular Wii Sports, which is one of the best-selling games of all time, and the best-selling Nintendo-exclusive title by a wide margin. The Switch sequel, however, has been less successful, selling just 4.84 million copies in its first three months on sale.