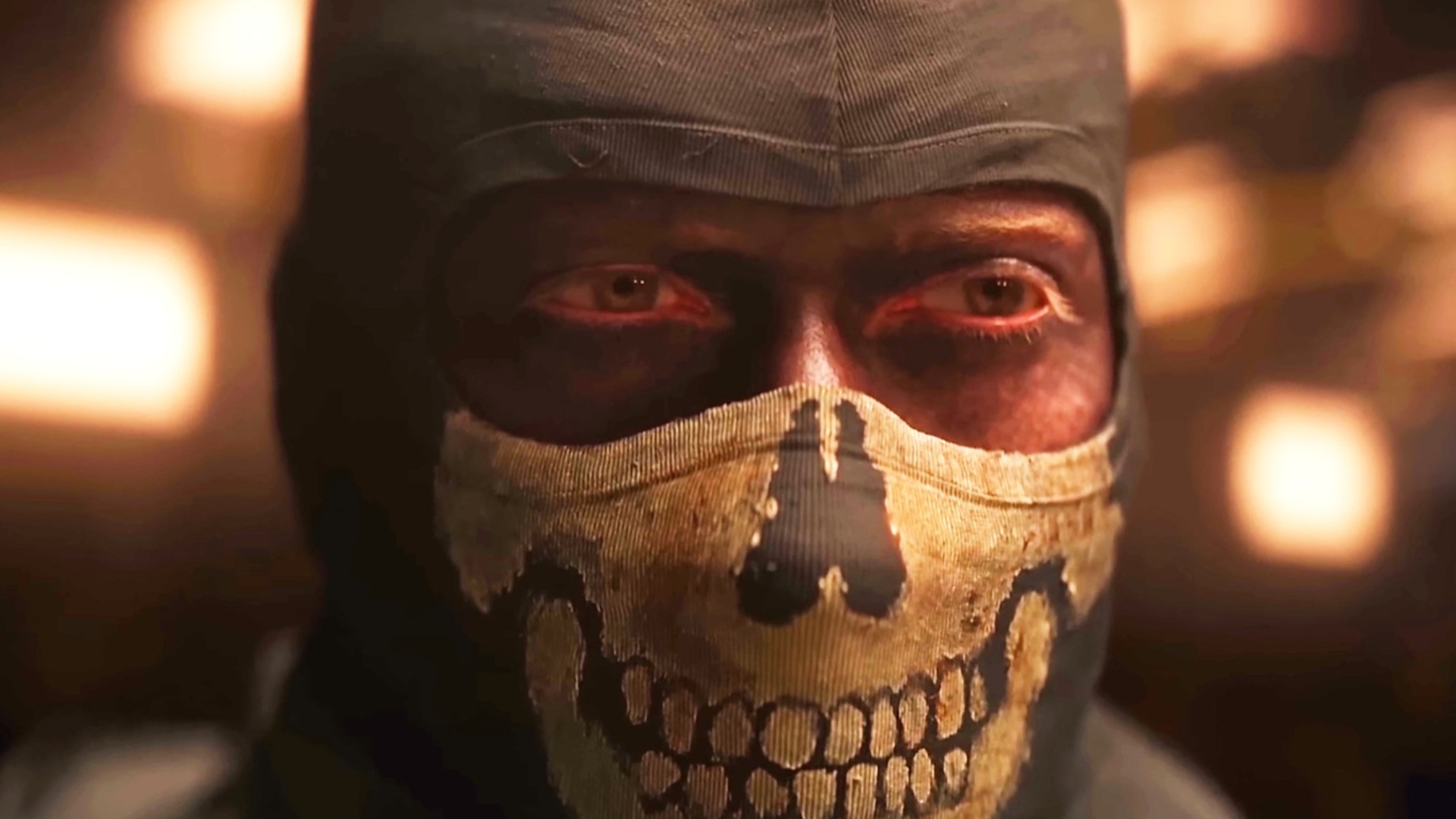 Call of Duty: Modern Warfare 2 has finally yielded a full Ghost face reveal, as a new datamine of the Activision and Infinity Ward FPS game shows the CoD and Warzone 2 operator in all his glory, with Modern Warfare 2 season 1 and DMZ mode well underway.

While we’ve fully explored all the best Modern Warfare 2 guns, with some great loadouts, attachments, and tuning already, Simon “Ghost” Riley remains an enigma. He pops off his balaclava just once in the entire Modern Warfare 2 campaign, and even then, his face is obscured. We’ve speculated previously on Ghost’s identity, but it’s all been guesswork. That is, until now.

As well as unearthing the best Modern Warfare 2 SMGs, we’ve finally managed to turn up a full look at Ghost’s face, courtesy of a datamine of the multiplayer game’s files posted to Call of Duty Reddit. Turns out, despite the perpetual face mask, Ghost does have a fully rendered head and appearance hidden underneath. By accessing the Modern Warfare 2 character assets, you can see what Ghost looks like. 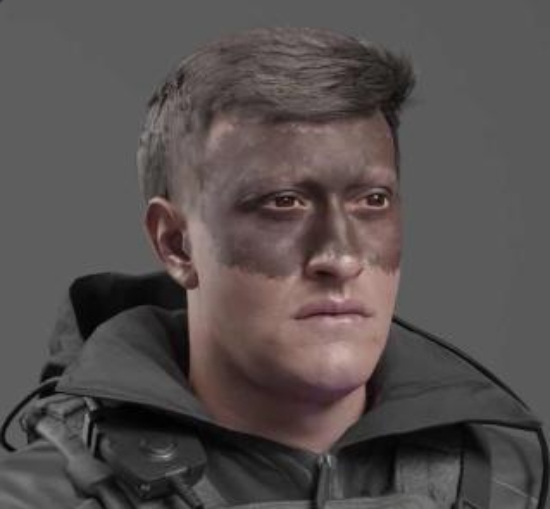 Like Captain Price, Soap, and Gaz, it seems like Ghost is modelled after his voice and motion capture performer, Samuel Rodkin. He’s always looked pretty fearsome, with his massive stature and skull mask, but even bared to the world – especially with that piercing, cold stare – we’d wager you wouldn’t want to bump into Ghost in a dark alley, especially if he was carrying the best Modern Warfare 2 MP5 loadout.

So, there we have it. Mystery solved. If you’re playing as Ghost and grinding for the Modern Warfare 2 mastery camos, you can rest assured that you do have an actual face under that balaclava. You might also want to know how to do a Modern Warfare 2 finishing move, since Ghost’s is particularly spectacular.