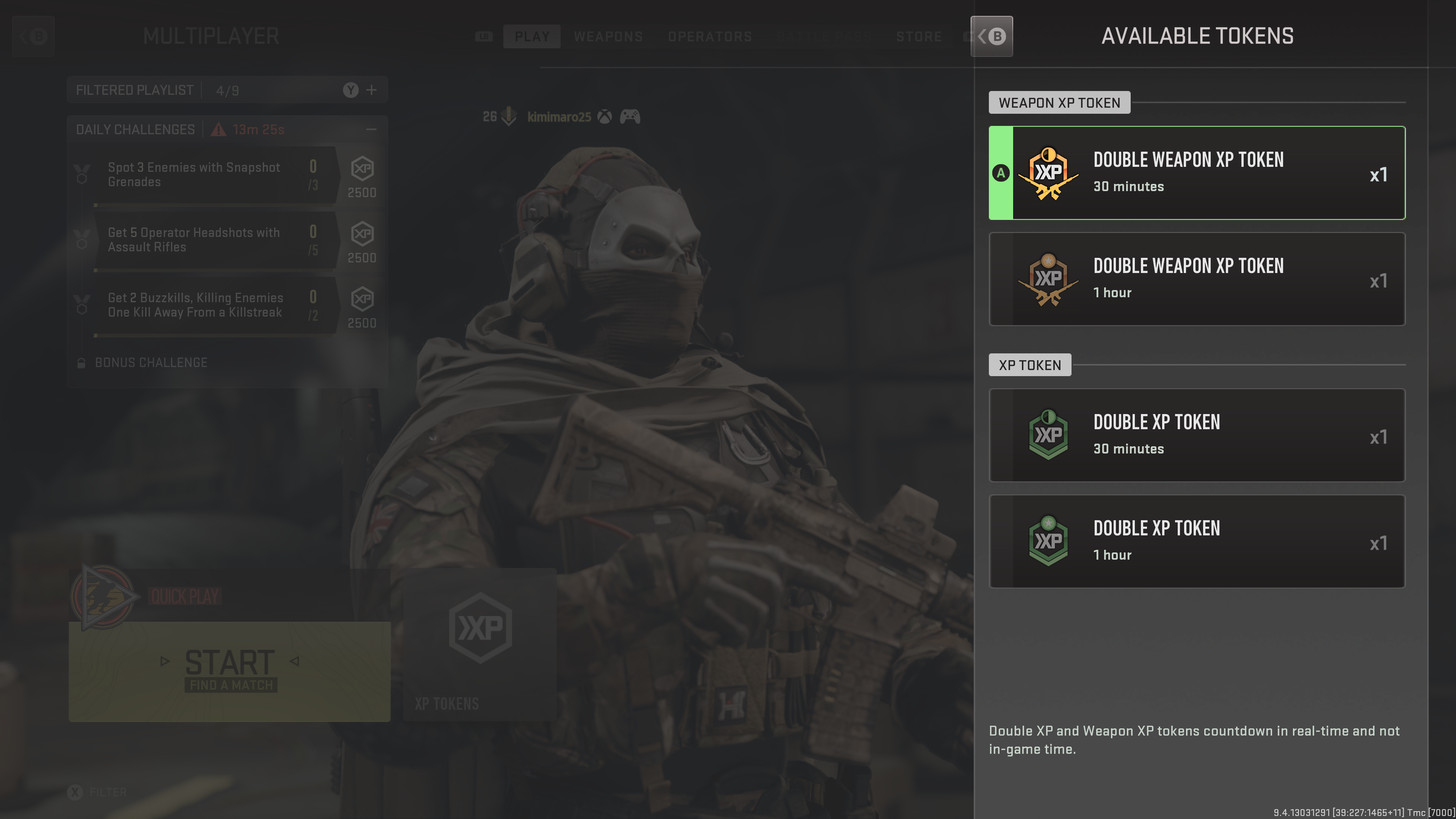 Call of Duty Modern Warfare 2 has been updated with a bug-fixing patch that has also (slowly) begun to improve the game’s user interface.


Other changes detailed in Infinity Ward’s patch notes include the return of CDL modes and a fix to now show the correct number of Battle Pass Tokens on the Battle Pass menu.


A timer on the game’s battle pass reveals Season 1 is now due to end on 1st February 2023.


UI improvements in this patch target the game’s Camos menu, where you can now toggle the option to show (or hide) locked Camos, tidying everything up. Additionally, you can now use your controller’s bumpers to jump between categories.


Modern Warfare 2’s UI has been a recurring point of contention with Call of Duty fans who think parts of the game have been made to look like a Netflix dashboard.


The Call of Duty HQ launcher has seen similar complaints, with its artwork turned into memes.


Earlier this month, one fan took matters into their own hands by redesigning Modern Warfare 2’s UI for themselves, which reverts the series back to its look in 2019’s Modern Warfare 1.

Here’s hoping the game continues to improve its UI in the future.