Midway into the film, a disembodied voice whispers into the swallowing blackness: “look under the bed.” A young girl named Kaylee (Dali Rose Tetreault) bends down to take a peek, the camera following her gaze. It’s not that nothing happens in this moment, but it’s the anticipation that sends goosebumps racing down the spine. What … Read more 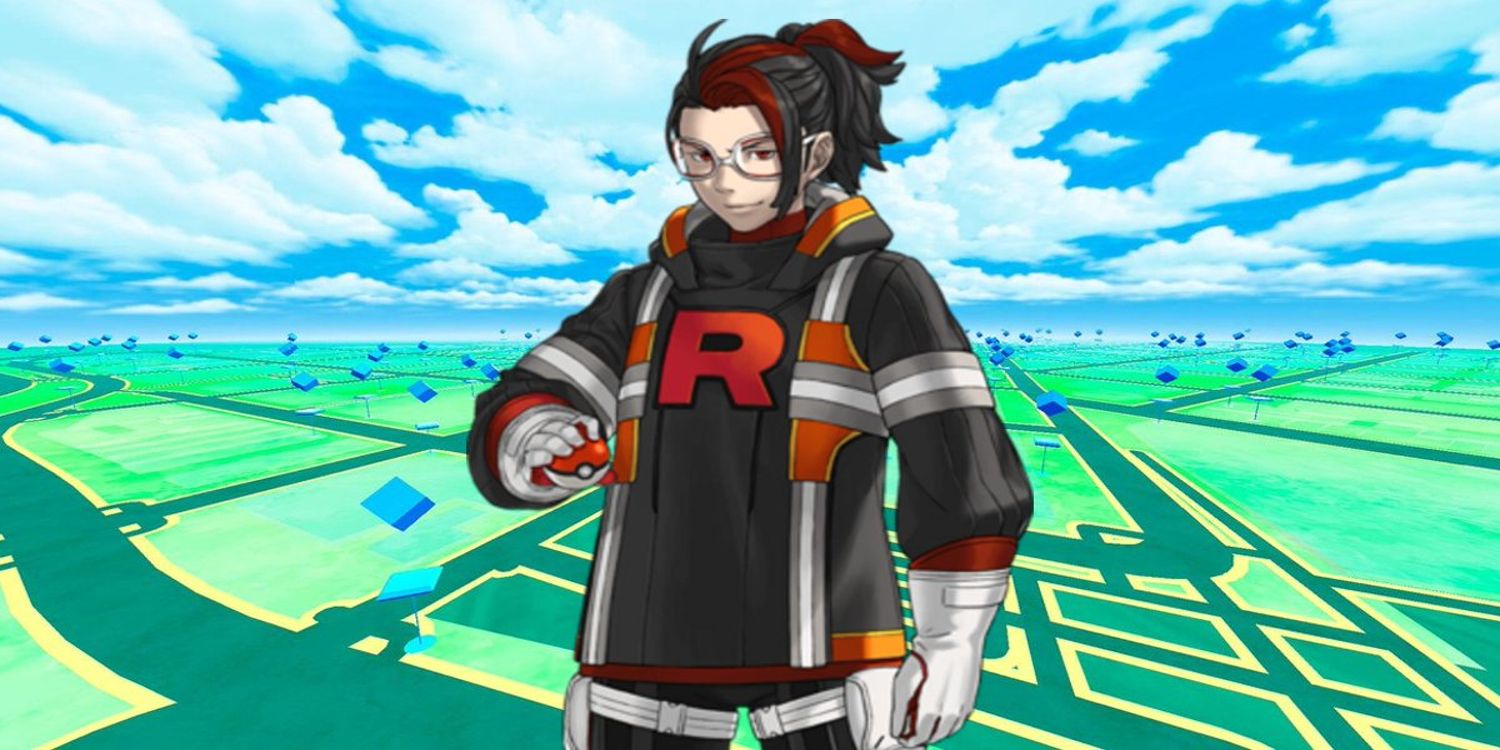 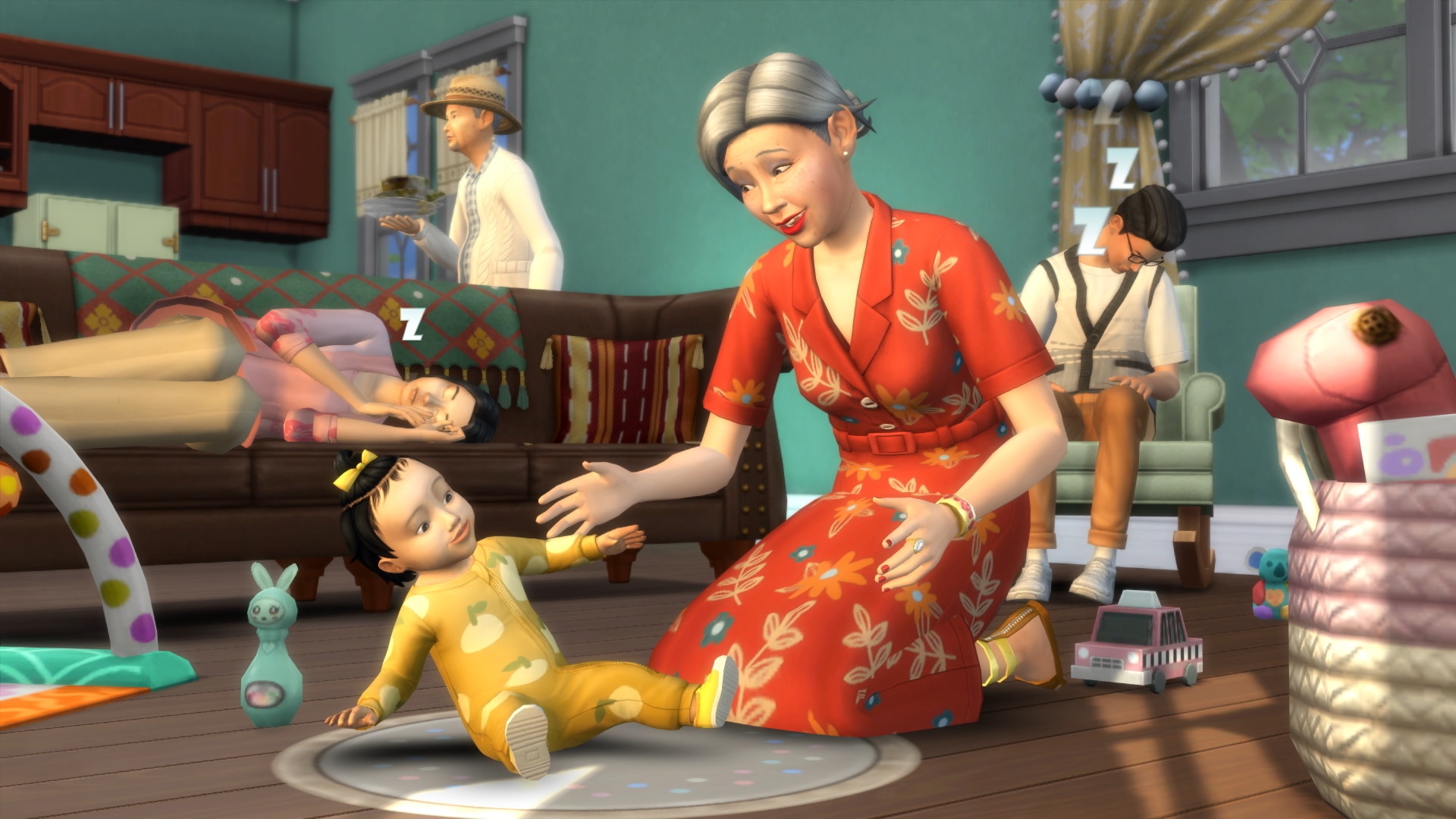 The Sims 4 is getting a brand new expansion pack and base game update in March 2023, with each designed to allow more interactivity between family members. The base game update, arriving free for all players on 14 March 2023 will finally ‘free the baby’ – transforming the previously-static bassinet baby object into a fully … Read more 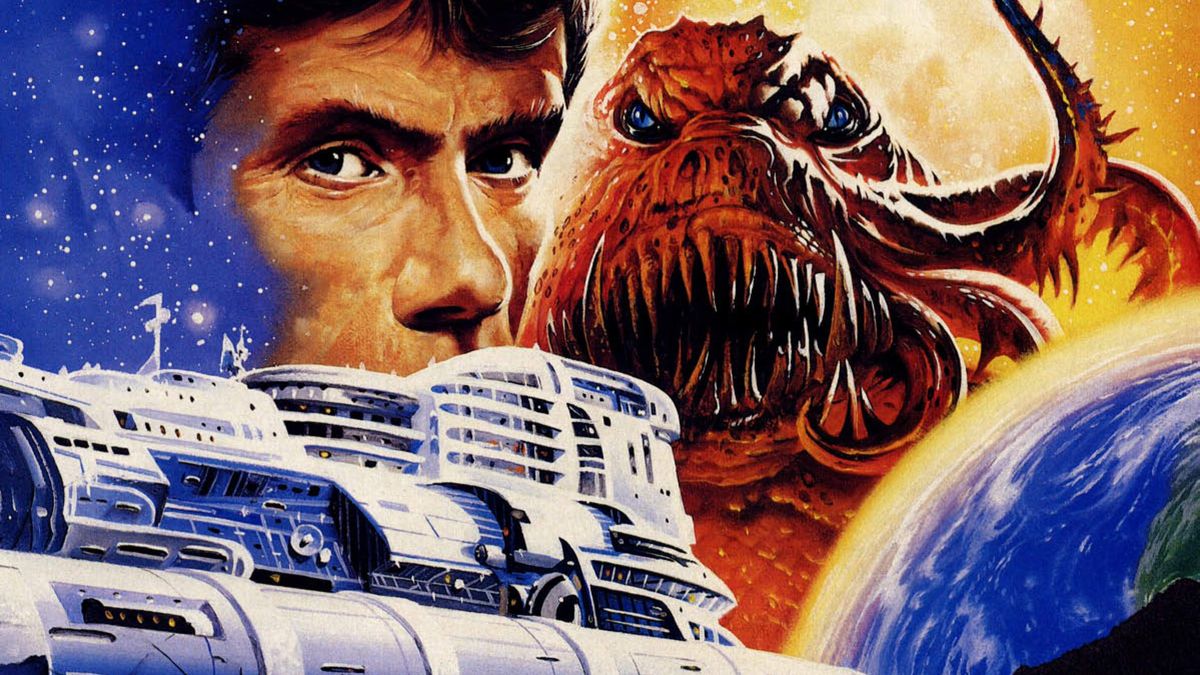 For every entry on PC Gamer’s list of the 50 most important PC games, there are a dozen other less-celebrated trailblazers that don’t get as much love as The Secret of Monkey Island or Doom or Deus Ex. The genealogy of games has always fascinated me: Tracing back whole genres to their evolutionary roots, discovering … Read more

The annual Steam Next Fest event is taking place next week and it seems plenty of companies are using it as an opportunity to showcase their games. In this case, Skystone Games and Studio Surgical Scalpels are opening their space-based, PvP, team shooter Boundary to players in another beta test during the event. That means … Read more 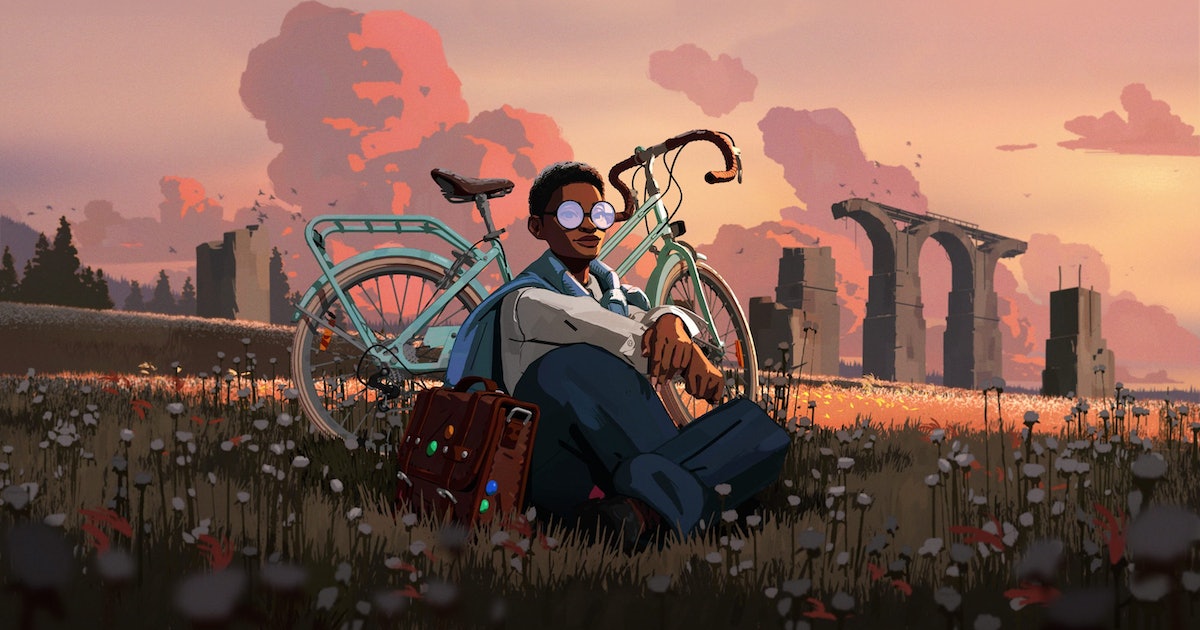 After a stretch of sustained pedaling, I crest the hill on my bike. I tip over the edge, letting gravity take over and pull me down the long, winding road ahead. I fix my eyes on the sky, taking in its vivid purples and oranges in the feeling of peace before pulling over to snap … Read more

This is the rain in question. What do you think?Gif: Game Informer / Capcom / Kotaku First, there was Spider-Man’s infamous Puddlegate. Then there were the not-so-watery streets of Cyberpunk 2077. Now it seems video game fans’ next watery, pre-release controversy involves the heavy rain seen in some early gameplay of the Resident Evil 4 … Read more 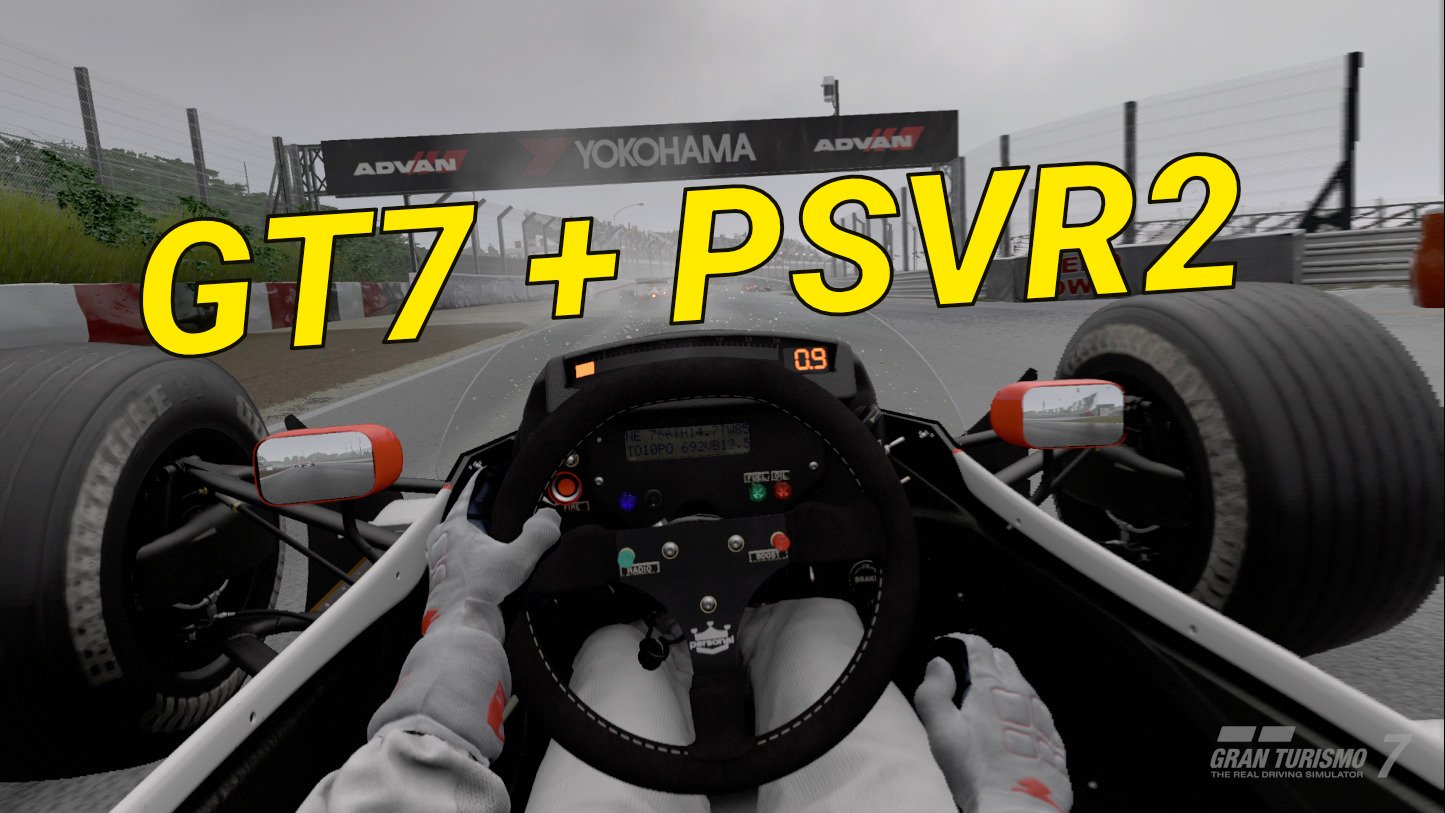 I just got back from a trip to PlayStation’s North American headquarters where I had the chance to be one of the first people to play Gran Turismo 7 on the PSVR2, and I’m here to tell you all about it. Let’s get to it! Table of Contents Compatibility The big news is that Gran … Read more

Gran Turismo 5 (2010) was the first game in the series to depict visual damage, but only the World Rally Championship-class rally cars received the fullest level of damage, losing doors, hoods, and other body panels.Screenshot: Sony Interactive Entertainment “We all know racing games claim to be real,” former NASCAR driver Jason Jarrett once said … Read more