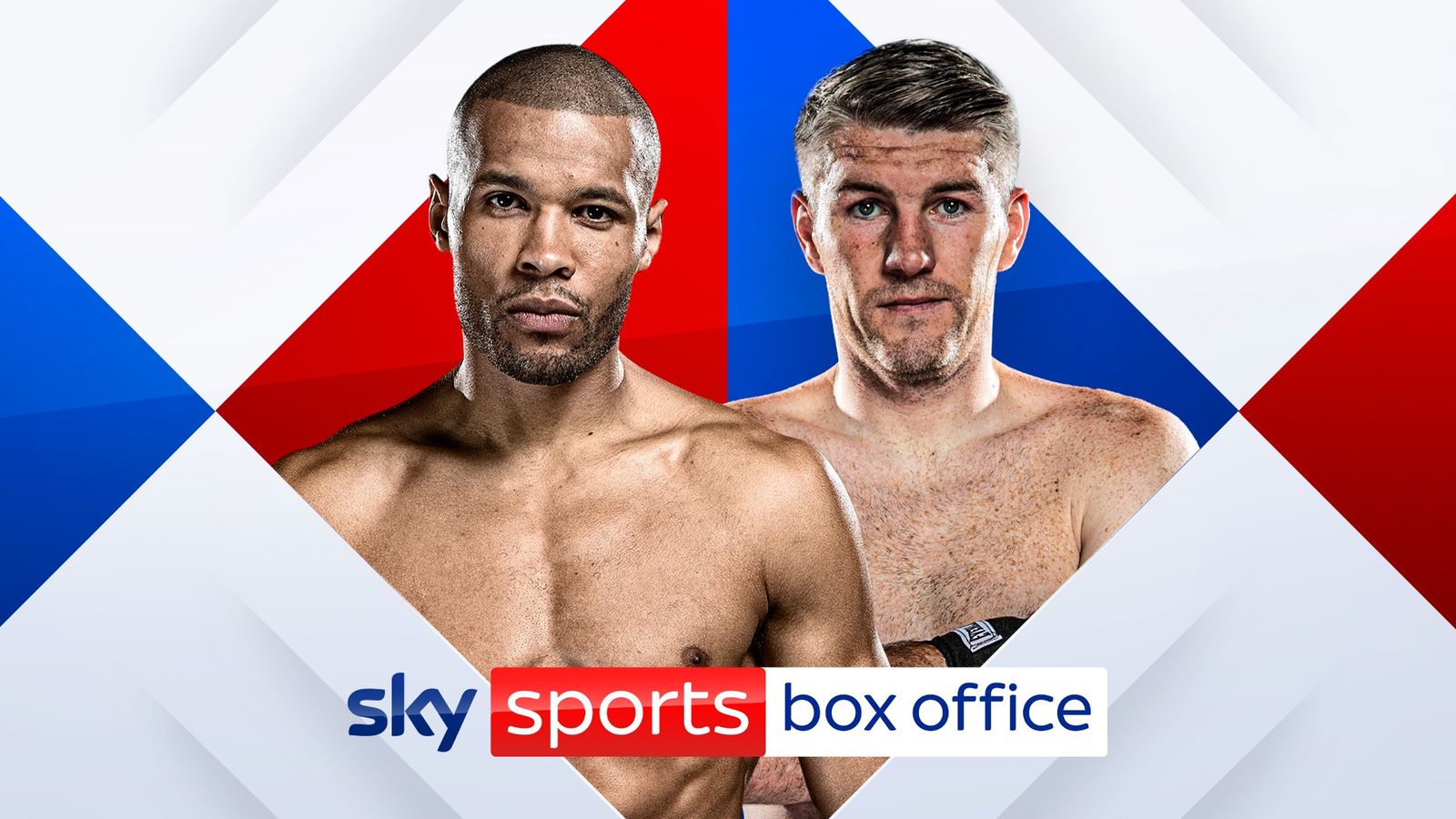 Chris Eubank Jr will box Liam Smith next at the AO Arena in Manchester on January 21, live on Sky Sports Box Office.

In a blockbuster start to 2023, the middleweight rivals go head-to-head in an eagerly anticipated bout at BOXXER: Unleashed – in association with Wasserman Boxing and exclusively live in the UK and Republic of Ireland on Sky Sports Box Office.

Smith (32-3-1, 19 KOs) heads into this mouth-watering pay-per-view clash in the form of his life following wins over Jesse Vargas, Anthony Fowler and Roberto Garcia.

After his winning BOXXER debut in September, Smith immediately set his sights on Eubank Jr as he plots his path to becoming a world champion for a second time.

Son of legendary former world champion Chris Eubank, the 33-year-old has successfully carved out his own reputation in the sport but in Smith, Eubank Jr faces one the toughest tests of his stellar career.

The Brighton-based fighter was a former IBO world title holder and is entering his prime, intent on starting the new year in style.

Eager to step back inside the ropes after his proposed October bout with Conor Benn was postponed, Eubank Jr last fought in February when he comfortably outclassed Liam Williams in Cardiff with an impressive unanimous decision points victory.

‘Eubank Jr is making a big mistake fighting me’

Smith said of Eubank Jr: “He’s making a big mistake fighting me. Every time he has stepped up to elite level, he has failed. I am elite and he will fall again on January 21 in Manchester.

“If he was at 60 per cent for the fight that never was against Conor Benn, then he’ll need to be at 160 per cent to be ready to face me, a former world champion, in front of thousands of my fans in the North-West.

“For Chris this is a high-risk, low-reward. For me, it’s the perfect platform to show I will rule the world again in 2023. He needs to be prepared for the toughest night of his career.”

Eubank Jr said of Smith: “Has he been in there with some good fighters? Yes. Are they on my level? No.

“He’s a competent fighter, but class beats competence every day of the week. It’s a good opportunity for me to show I’m twice the fighter that he is as well as those he has faced.

“Manchester is an iconic sporting city. It has hosted many legendary fight nights and many memorable fighters have been born there.

“It’ll be a great performance, and the Eubank name will hopefully become a regular feature whenever the boxing history of Manchester is discussed.

Ben Shalom, the BOXXER founder and CEO said: “What a way to start the new year. This is the fight that British boxing fans have been calling for.

“There aren’t many bigger names in the sport than Chris Eubank Jr, who many believe is coming into his prime now. This is his biggest fight in recent memory against a truly world-class fighter, Liam Smith.

“Liam is proven at world level and in the form of his life. Many will feel that he is the favourite going into this.

“It will be a huge occasion for British boxing and we’re delighted to bring this mouth-watering event to the fans in the iconic fight city of Manchester.”

Wasserman’s Head of Global Boxing, Kalle Sauerland, said: “Eubank vs Smith is a fight that has been talked about for a very long time.

“It’s an absolute banger of a boxing bonanza to kick-off a huge year for the undisputed superstar of the middleweights Chris Eubank Jr, in a year in which we expect him to take over the division.”

Fight fans can pre-register for tickets today, with the pre-sale date of Tuesday, November 29th. Tickets will be available on general sale on Thursday, December 1st.