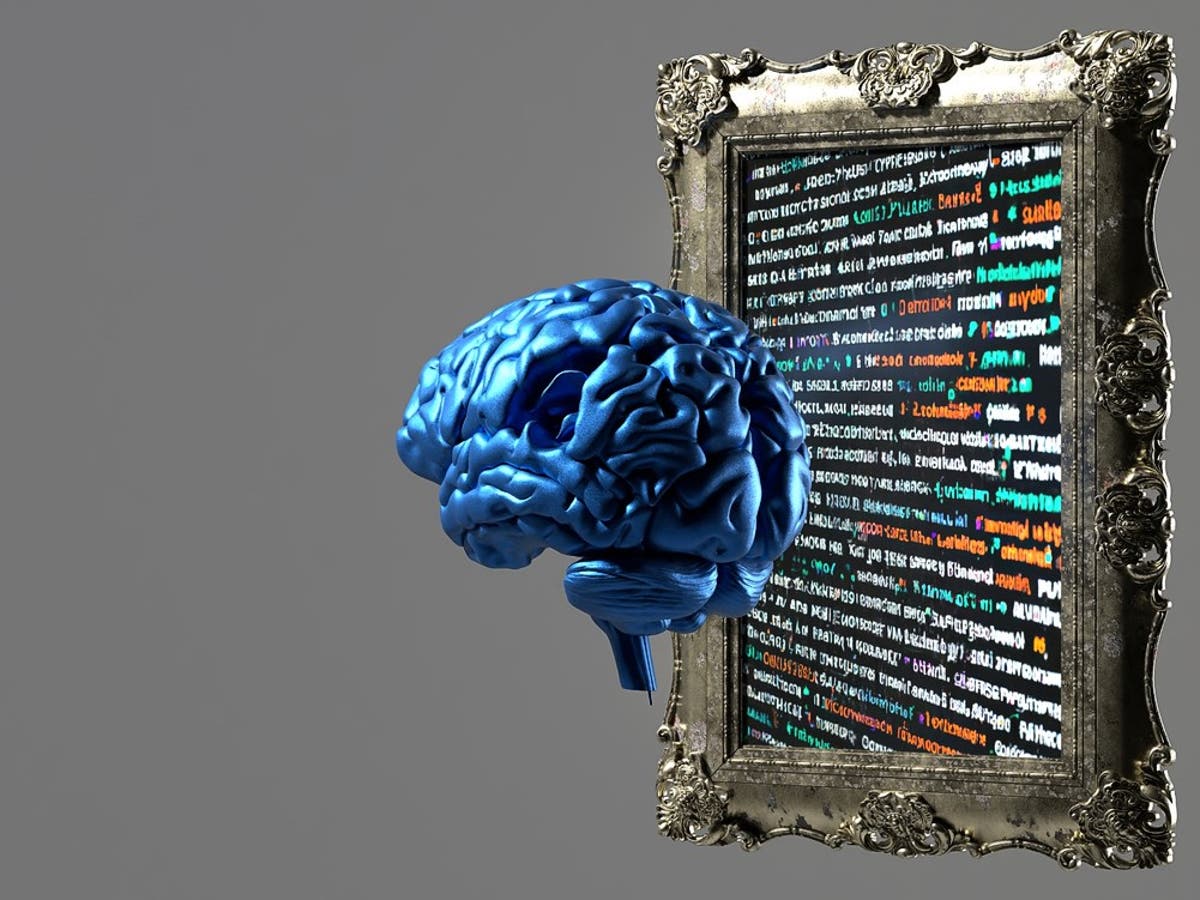 OpenAI’s artificial intelligence chatbot has passed the final exam of an MBA programme designed for Pennsylvania’s Wharton School, according to a new study.

Professor Christian Terwiesch, who authored the study, noted that educators should be concerned that their students might be cheating on homework assignments and final exams using such AI chatbots.

The yet-to-be peer-reviewed research found AI chatbot GPT-3 did an “amazing job at basic operations management and process analysis questions including those that are based on case studies”.

GPT-3 – an older version of the ChatGPT bot that has gained prominence – scored somewhere between a B- and B on the exam, according to Dr Terwiesch.

While the chatbot demonstrated these abilities in the study, Dr Terwiesch said at times it also “makes surprising mistakes in relatively simple calculations at the level of 6th grade Math” and was not able to crack more advanced questions related to process analysis.

The Wharton school researcher behind the new study believes the latest findings have important implications for business school education with the need for new exam policies and better curriculum design focusing on collaboration between humans and AI.

In December last year, the chatbot ChatGPT gained prominence for its ability to respond to a range of queries with human-like text output, with some experts speculating that it may revolutionise industries and likely even replace tools like Google’s search engine.

Another recent study also revealed that ChatGPT could pass the US medical licensing exam USMLE – a three-part exam that usually takes students about four years of med school and about two years of clinical rotations to pass.

Researchers, including those from the Harvard School of Medicine in the US, found that the chatbot “performed at or near the passing threshold for all three exams without any specialised training”.

In this research, which needs to be peer reviewed as well, scientists found that ChatGPT also “demonstrated a high level of concordance and insight in its explanations”.

The findings, the Harvard scientists said, highlight the potential of chatbots to assist with medical education and “potentially, clinical decision-making”.

Several scholars have raised concerns that the AI’s use by students may disrupt academia.

The New York City education department said earlier that it was worried about the negative impacts of the chatbot on student learning, citing “concerns regarding the safety and accuracy of content”.

“There will be scary moments as we move towards AGI-level systems, and significant disruptions, but the upsides can be so amazing that it’s well worth overcoming the great challenges to get there,” OpenAI chief Sam Altman wrote in a Twitter thread.

Mr Altman was referring to artificial general intelligence or the ability to learn intellectual tasks that humans can perform.

“There are going to be significant problems with the use of OpenAI tech over time; we will do our best but will not successfully anticipate every issue,” he said.