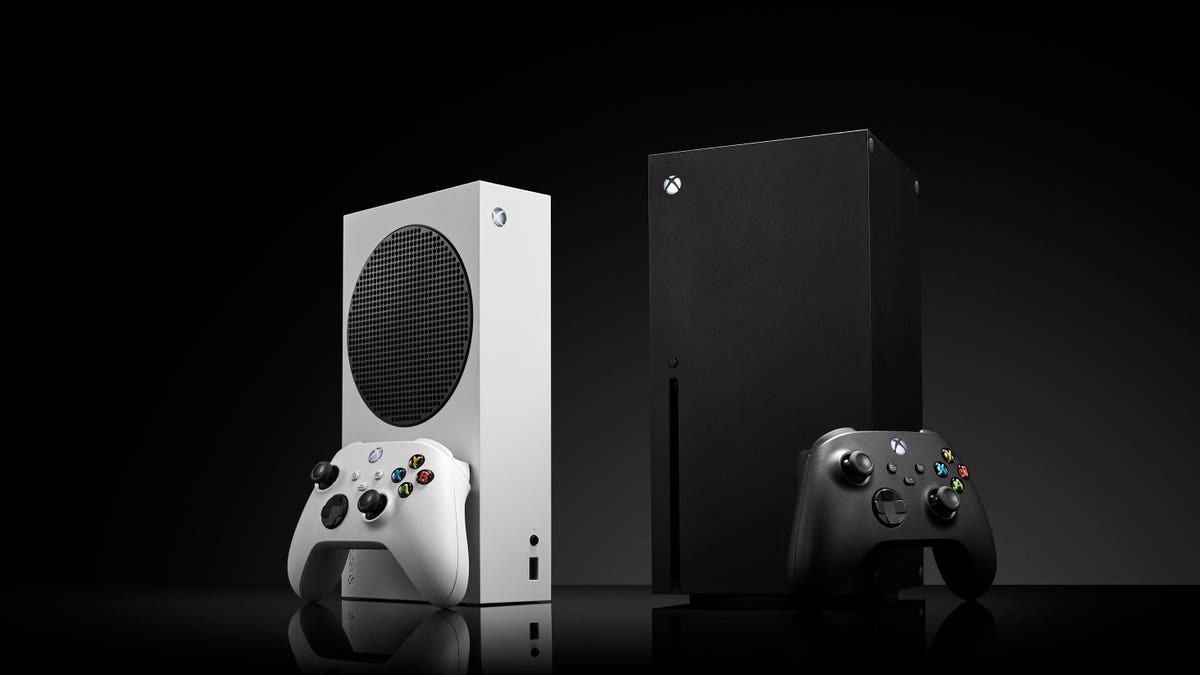 Microsoft is “forcing games into powering down their Xbox consoles in order to fight climate change” reads the intro of a new post on The Blaze, which was promptly shared by conservatives all over the internet, making its way up to even Senator Ted Cruz, who warned that like gas stoves and coffee, liberals were now coming for your video games:

What…exactly is going on here? Well, as you may guess, nothing like what’s being said here at all. The phrasing makes it sound like Microsoft is forcibly shutting off Xboxes to help the environment when they are in fact just changing some power save options and shuffling download schedules around.

The “forced” change that is being made is that Xboxes will in fact now default to the Energy Saving shutdown option. This reduces power draw when the console is off, but you can still download games and updates while the console is in this state. And you can fact simply…flip the Xbox back to other, non-Energy Saving power settings if you want. They’re just making this the default. But no, if you are actively playing your Xbox Microsoft is not going to randomly shut it off to save power.

The second main thing is “carbon aware” game downloads, where Xbox will schedule overnight downloads during times that are likely to draw on less carbon-intensive sources. Both of these changes will probably actually save games money because of reduced power draw, while functionally changing nothing about how your Xbox actually works. Microsoft says that every two Xboxes using Energy Saving mode equals carbon removal akin to a tree grown for a decade.

I mean sure, whatever. Some of this does feel vaguely performative, but it’s certainly not the scandal of “they’re coming for your video games!” that Ted Cruz and his ilk are making it out to be. Similar to how the whole gas stove scandal was stupid. And I don’t even know what he’s talking about with coffee. Too many stupid complaints to keep up with.

So this is…nothing. It’s nothing. Xbox is changing around some default power settings you probably won’t even notice, will save some small amount of money on your energy bill, and you can change back to power guzzling always on mode if you really want to. The end. Don’t fall for this.