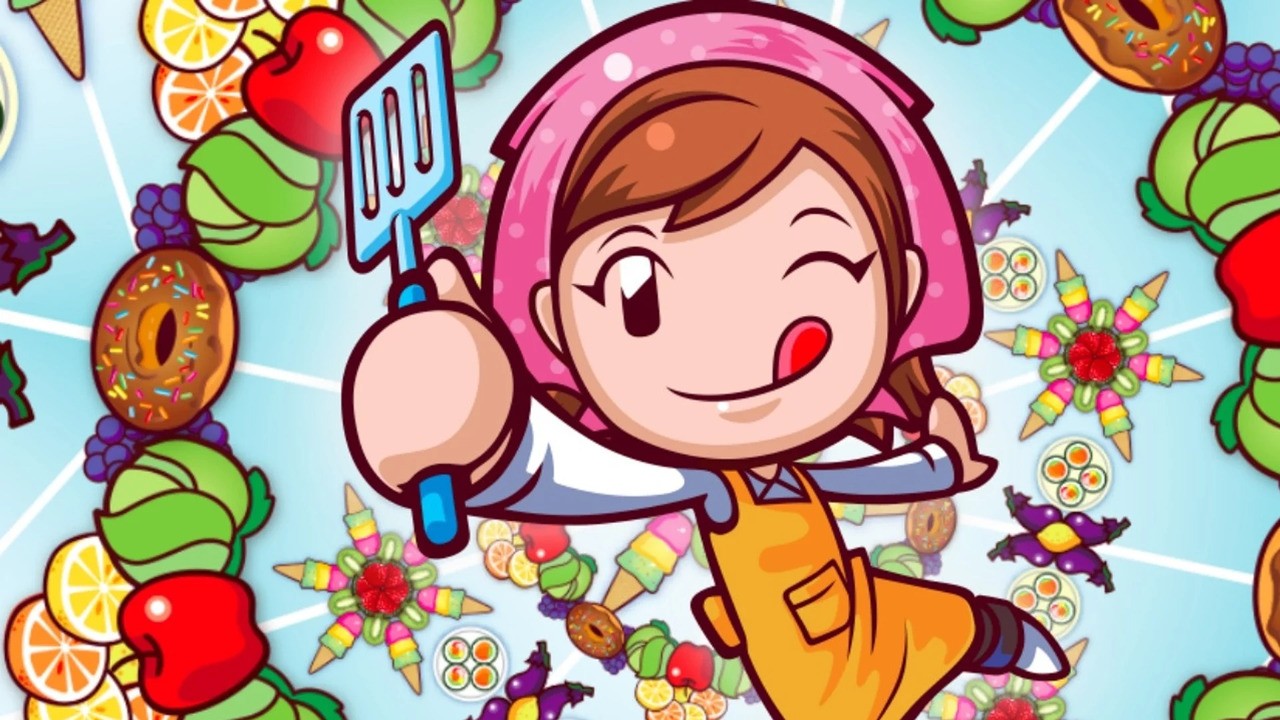 Remember the ongoing dispute between Cooking Mama: Cookstar publisher Planet Entertainment and the series’ rights holder Office Create dating back to 2020? Well, in an update, Planet has now been sued by Office Create.

There was actually a fallout between the two parties before the game’s release in 2020, but Planet Entertainment still went ahead and released the game around the world in digital and physical form. The IP holder Office Create at the time published an official statement, calling it out as an “unauthorized release”.

It seems the International Chamber of Commerce sided with Office Create in the end – acknowledging how the release of Cooking Mama: Cookstar is in breach of intellectual property rights. Office Create is now looking to pull all remaining physical copies from the market. Digital copies have apparently already been removed from sale.

Here’s a rough translation of the latest update from Office Create, via its official website:

Thank you very much for your patronage of the “Cooking Mama” series.

As we reported to you in April 2020, Planet Entertainment LLC (headquartered in Connecticut, USA; hereinafter referred to as “Planet”) violated our license agreement and We released the Nintendo Switch version of Cooking Mama: Cookstar, which did not meet the quality standards, without our permission, and started sales activities in North America, Europe, and Australia. In addition, in the United States and Europe, we began advertising the sale of the Sony PlayStation 4 version of “Cooking Mama: Cookstar,” which we did not grant in our license agreement in the first place. In response, on March 30, 2020, we notified Planet of the immediate termination of the license agreement and immediately prohibited the use of our intellectual property rights related to “Cooking Mama.”

As such, we have sued Planet and its CEO Steve Grossman personally before the International Chamber of Commerce (ICC) International Court of Arbitration for the unauthorized production and production of the Switch and PlayStation 4 versions of Cooking Mama: Cookstar. We had filed for arbitration proceedings seeking a ban on sales, etc., and on October 3, 2022, the ICC Arbitration Court made a final ruling.

In this final ruling, the ICC Arbitration Court found that Planet and Mr. Grossman did not have the authority to manufacture and sell “Cooking Mama: Cookstar” for both the Switch and PlayStation 4 versions, and that the unauthorized “Cooking Mama : Cookstar has been found to infringe our intellectual property rights. In addition, the ICC arbitration court prohibited Planet and Mr. Grossman from any actions that mislead the company on the grounds of intellectual property rights infringement, unfair competition, etc. Ordered to pay damages.

In order to protect the important assets of the “Cooking Mama” series and to gain the patronage of our customers, we have taken all legal measures to remove “Cooking Mama: Cookstar” manufactured and sold by Planet from the market. We sincerely apologize for the great confusion and inconvenience caused to our long-time patrons of Cooking Mama due to the illegal acts of Planet and Mr. Grossman.

You can learn more about this lengthy story in our previous Nintendo Life coverage:

Did you ever play this game or spot it in the wild? Comment below.

When he’s not paying off a loan to Tom Nook, Liam likes to report on the latest Nintendo news and admire his library of video games. His favourite Nintendo character used to be a guitar-playing dog, but nowadays he prefers to hang out with Judd the cat.