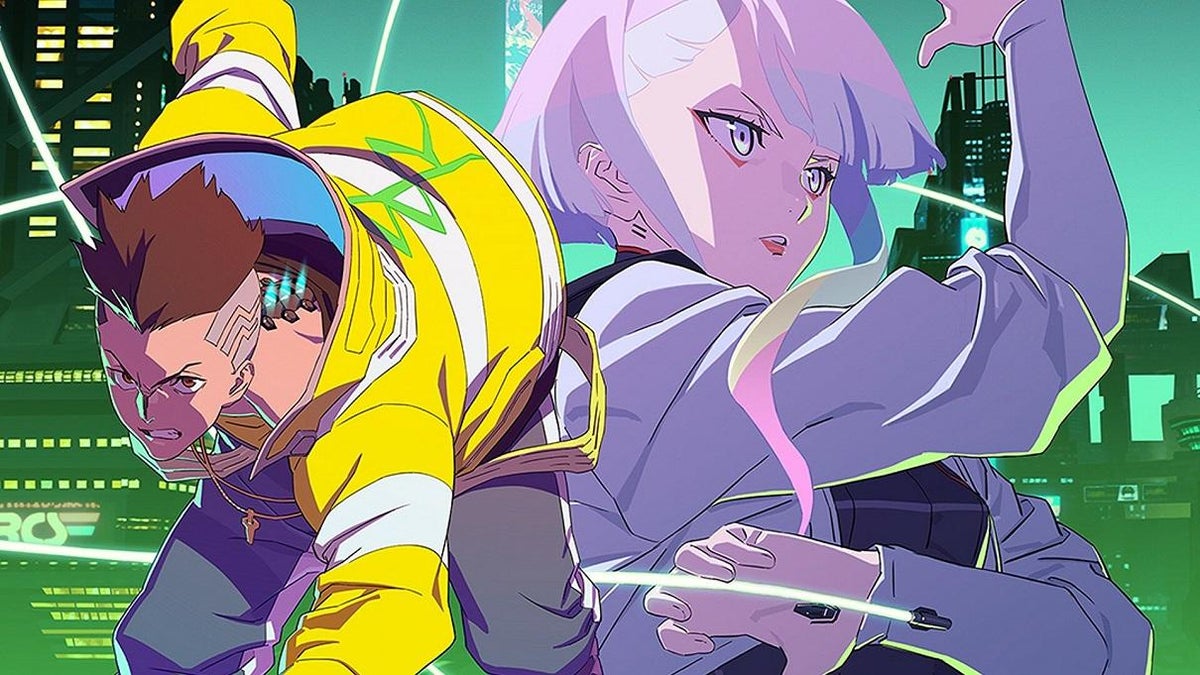 Cyberpunk Edgerunners was one of the most beloved new anime adaptations to arrive in 2022, with Netflix joining with Studio TRIGGER and CD Projekt Red to take viewers on a brand new tour of the technologically advanced locale known as Night City. With the series introducing fans to the tragic lovers known as David and Lucy, it should come as no surprise to see that there are plenty of cosplayers that are continuing to further explore the universe first introduced via the video game, Cyberpunk 2077.

While Edgerunners was definitely a hit amongst fans, with our own review of the series scoring a “5 out of 5”, it seems unlikely that we’ll see a comeback for these specific characters. The first anime adaptation of the world of Cyberpunk was a fairly “one and done” story, and without going too deeply into spoiler territory for readers that haven’t seen the series from Studio TRIGGER, David and Lucy don’t exactly have a happy ending. With the popularity of the anime, so to did the game from CD Projekt Red see an increase in players jumping into the world of Night City, with many being treated to some Easter Eggs from the anime adaptation.

An Instagram couple shared their take on the popular Edgerunners, with the end of their romance making for a tragic conclusion to the anime adaptation that became one of the most beloved original series to land on Netflix’s streaming service in 2022:

If you haven’t had the opportunity to dive into the anime version of Night City, you can read a section of our review below that discusses TRIGGER’s amazing animation on the series:

“Studio TRIGGER, who might be best known for their work on the likes of Promare, Kill la Kill, and Little Witch Academia, is firing on all engines here and Edgerunners feels like their best work to date. There are some truly staggering visuals along the way and TRIGGER can capture them with ease. Series like Cowboy Bebop and Outlaw Star were able to surround their characters with amazing technology while also making their protagonists relatable and making their tech seem mundane at the same time. Edgerunners excels at this, allowing the extraordinary to feel down to Earth. The animation here is as energetic and exciting as is necessary for a story involving androids leaving behind light image versions of themselves while holding onto a gun bigger than their own arm, and I was reminded of visuals from the classic anime film Redline when witnessing some of the battles displayed here.”