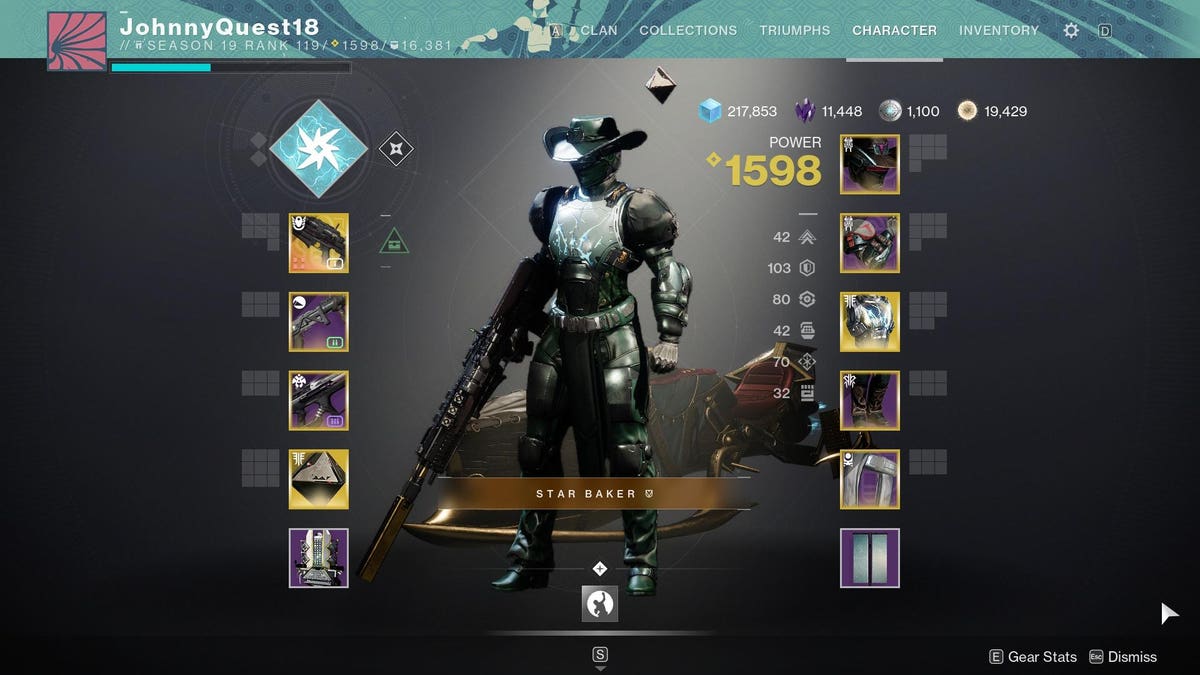 Destiny 2 has had a problem for a while now, and after attempting to fix it, it may have only made things worse.

There are six core stats in Destiny that you boost with your armor and additional mods, Mobility, Resilience, Recovery, Discipline, Intellect and Strength. Destiny 2 struggles with trying to make each stat relevant without simultaneously being overpowered, but they’ve sort of failed at this for…an extremely long time.

What’s going on now is no exception. Bungie has just announced that max level Resilience, Tier 10 or 100 Resilience, will now only give 30% damage reduction, down from 40%. In addition, it will scale better so lower levels won’t feel like so much of a downgrade.

And yet that…is probably not going to change the current situation in Destiny 2 where everyone is sticking max or near-max resilience because most of the other stats in the game are not remotely as important. Here’s what’s going on with stats right now:

Mobility – A bizarre stat that does random things like increase jump height and walking (not sprinting) speed. Only useful for Hunters to reduce dodge cooldown. All benefits on other classes are essentially a fraction of what being Amplified in Arc 3.0 does.

Resilience – A formerly useless stat which was hilariously overbuffed. Whether it’s a 40% or 30% damage reduction, just miles better than anything else here, and absolutely mandatory to stack.

Recovery – It’s still a strong stat, but no longer as important as Resilience, and can be rendered somewhat pointless with Void 3.0’s Devour and Solar 3.0’s Restoration.

Discipline – An important stat given that grenade cooldown reduction is key for many types of builds. And the other two stats in this half are much more useless, so you’ll just want to stack this one instead of those.

Intellect – It used to be extremely important, but it was nerfed very hard so no one really builds for it anymore. Super generation has changed significantly and the way this stat works now feels out of date.

Strength – Always in a weird place. Hunters have a simple dodge to get melee charges back that allows you to run essentially zero in this stat. Titans have things like the bonk hammer which doesn’t use the strength cooldown at all unless you fail to pick it up. Warlock charged melees are pointless compared to grenades and even its class ability.

In short, about three of these stats, especially mobility, need large overhauls, and this Resilience nerf, though at least something, is not going to be enough to get anyone to switch off max Resilience for most content. It’s still just too strong compared to everything else.