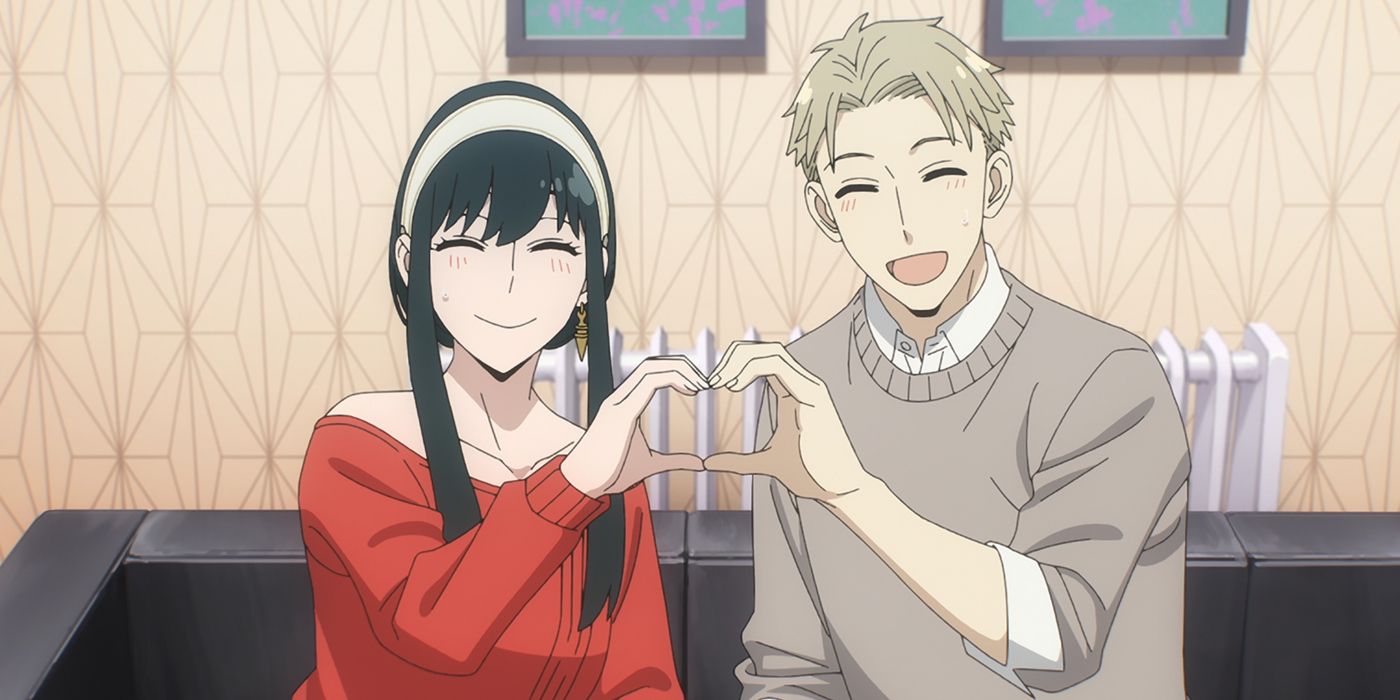 Do animation studios collaborate on the same production? If so, what is the reason for their collaboration, and is it beneficial to the industry?

There are many famous animation studios that have produced some of the most well-known anime. Wit Studio produced the first three seasons of the hit anime Attack on Titan, and Yuri!!! on Ice assisted with putting MAPPA on the map. Studio Ghibli is known for putting some of the greatest animated films into the world.

While some Japanese animation studios work alone on projects, they collaborate on others. For example, the 2022 anime Spy x Family is currently being produced by both CloverWorks and Wit Studio. What is the reason for their collaboration and where else can this sort of work be seen?

Do Anime Studios Often Collaborate On the Same Projects? 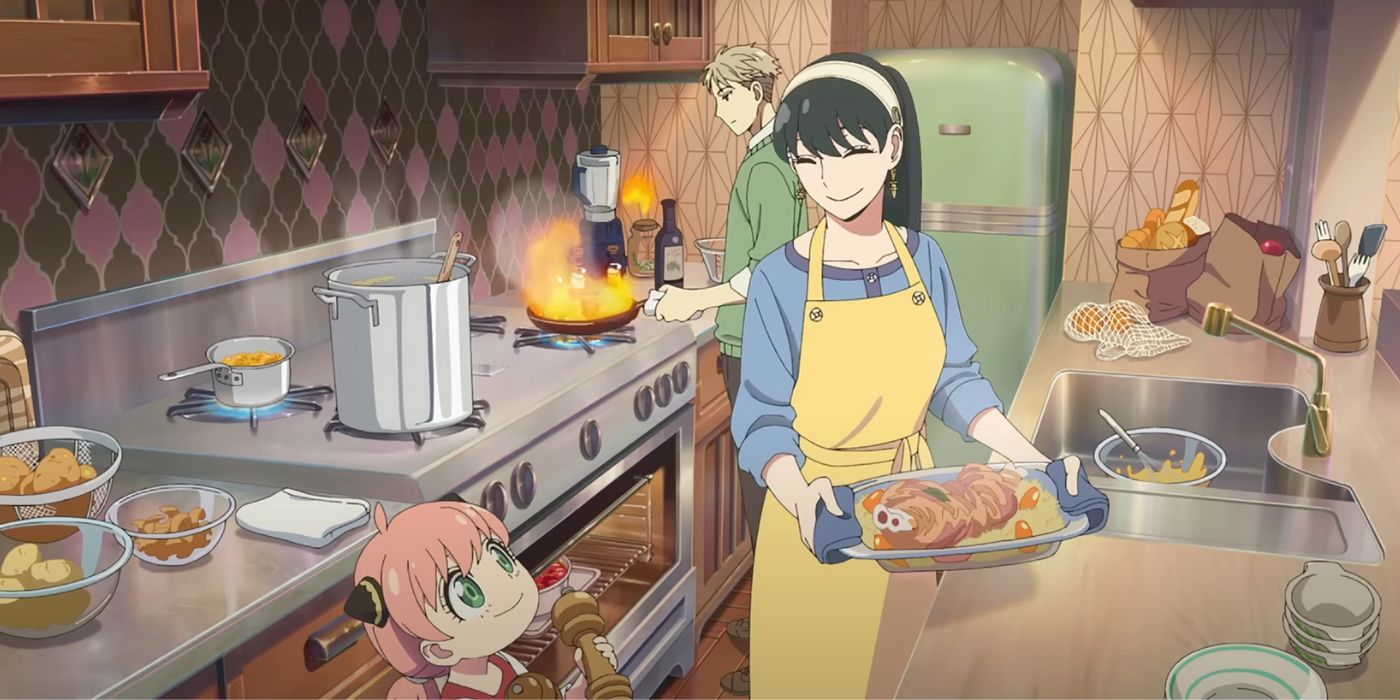 The anime series Spy x Family premiered in April 2022; its second half premiered in October 2022. Along with Attack on Titan, Wit Studio has worked on notable anime such as Vinland Saga, Great Pretender and Ranking of Kings. CloverWorks began its anime debut in 2018 with Slow Start. Since then, the studio has produced Rascal Does Not Dream of Bunny Girl Senpai, Horimiya, Wonder Egg Priority and plenty more. In the past, Wit Studio has co-animated with OLM studios on GaruGaku: Saint Girls Square Academy and Pokémon the Movie: The Power of Us, as well as Kedama no Gonjiro with Signal.MD, joining the other two studios in mid-production. Before Spy x Family, CloverWorks has only collaborated with one other studio, A-1 Pictures, on Darling in the Franxx and the final season of Fairy Tail.

However, it’s not just CloverWorks and Wit Studio that have collaborated with other studios in the past. Anime studios J.C. Staff and Gainax worked together to produce Kare Kano, a love story from the late ’90s. Gainax also worked with Shaft to create This Ugly yet Beautiful World, a science fiction anime about aliens, humans and monsters. R.O.D the TV follows three paper-manipulating sisters who become bodyguards for a Japanese writer and was co-animated by J.C. Staff and Studio Deen. Tokyo Magnitude 8.0 follows the story of two siblings trying to reunite with their parents after an earthquake and was produced by Bones and Kinema Citrus. MAPPA and Tezuka Productions collaborated to create Kids on the Slope and Dororo, two drastically different types of stories.

RELATED: Has Any of GoHands’ CG-Heavy Anime Found Mainstream Success?

Why Do Anime Studios Sometimes Work Together?

Animation studios collaborating on productions aren’t as rare as it may seem, but what is the reason for it? One big reason is the workload that comes from animation, along with the tough deadlines and the need to meet viewer demand. As expectations for animation grow, the need to perfect the art is a must if studios want to stay afloat. Some studios will collaborate with one focusing on character design while the other focuses on action sequences, scenery and more. Another reason for studio collaboration is name and recognition. Studios with potential and desire to grow might tag onto the production of a well-known studio to assist in getting their work out there and their name known. Others may work together if they want to bring loyal fans in to find new studios that have earned their favorite studio’s trust.

Whatever the reason may be, studios can often benefit from gaining the assistance of another studio when working on a production. In this way, they are able to meet the rising demand for anime as the form of media gains more and more popularity all over the world. Collaboration is all about teamwork, mentoring and recognition. Together, anime production studios have been able to bring notable and beautifully animated stories to viewers by working alongside one another.