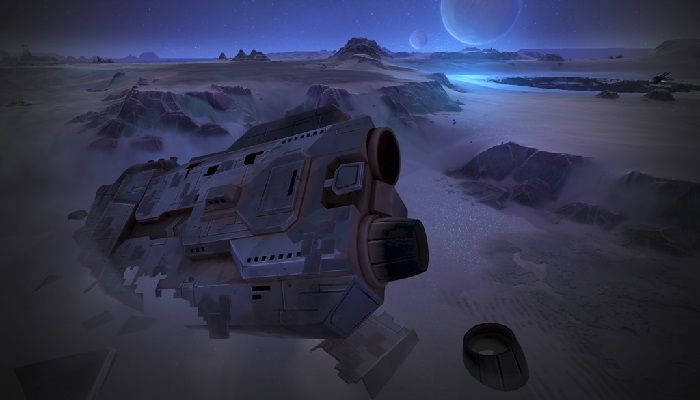 Dune: Spice Wars is growing. Shiro Games and Funcom’s strategy title has a new update, Line in the Sand, bringing balance changes, AI improvements, end of game stats board, and much more.

The title, based on Frank Herbert’s Dune series, is just one of the Dune games in the works under Funcom. Since entering Early Access, the team has added a new faction, new regions, new buildings, flying units, and multiplayer. Line in the Sand continues these updates, with a mix of new content and features and a series of fixes and balance tweaks.

Military units get rebalanced in the update, and AI has also been improved across the game, both for the military and for other units. One addition is that Fremen AI can now use Worm Riding. Expect new gear as well, with five new options to choose from, including dual swords and mounted explosives.

The process of map generation and starting spawns also get a balance tweak. The changes in this patch are designed for fairer (and more varied) starts. To work along with this, the new Landsraad bar will show the phases of the landsraad systems at work, which should help with tracking and make playing a round easier to understand. Adding an end of game stats board to review also helps with learning the game and how you’re doing.

There are two new regions, Space Cruiser Wreck and Mountains, and some new village traits to add some variety. There are lots of balance changes in the update, from how Hegemony is earned, changes to diplomacy, and reworking of both some aspects of the Landsraad and Councilors themselves.

With Early Access, much can, and often does, change over the remaining development phases. Dune: Spice Wars is no exception. From those reworks and balance changes, to some quality of life changes and UI tweaks, this update has a bit of everything.

You can read the full details over at Dune: Spice Wars.