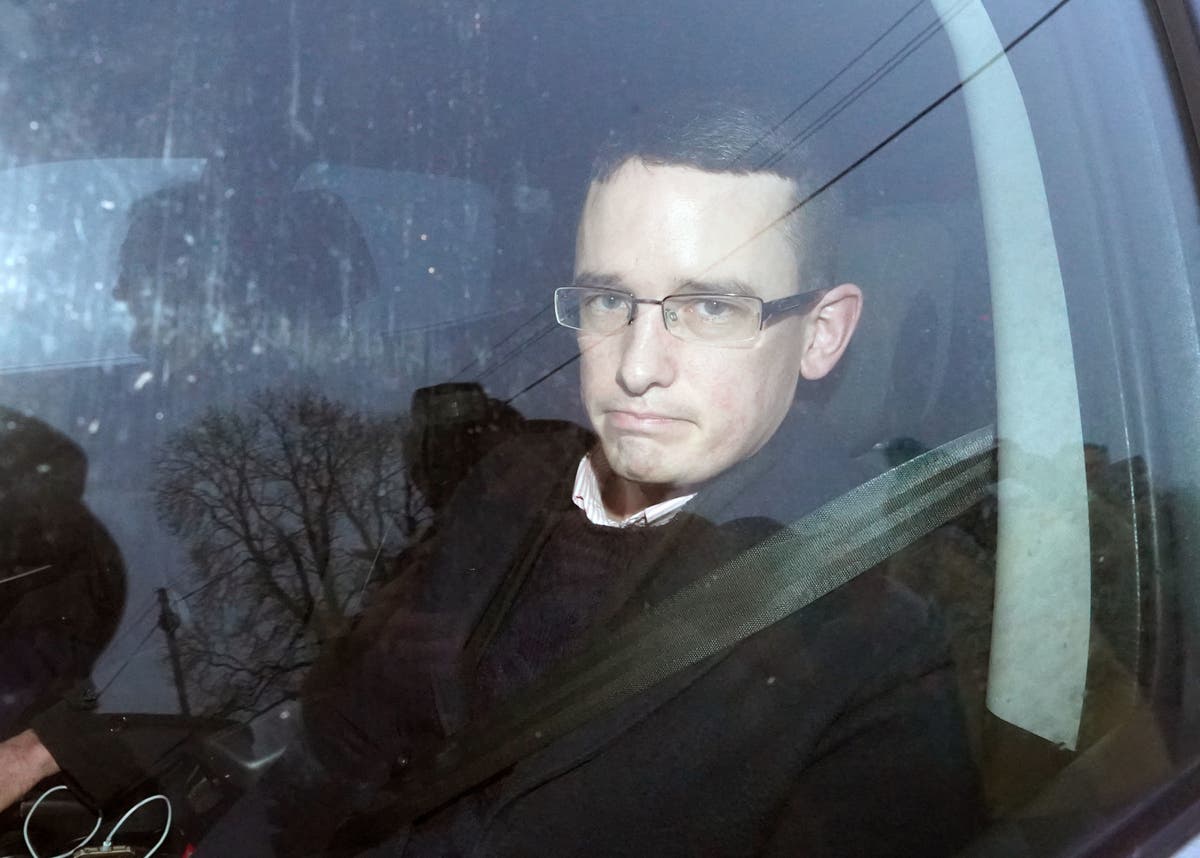 A teacher dismissed in a row over transgender pronouns has been arrested after he returned to the school.

Enoch Burke, previously jailed after failing to observe a court injunction banning him from attending Wilson’s Hospital school in Co Westmeath, Ireland, when he was suspended from work, was informed last Friday of his dismissal from his position as teacher.

The evangelical Christian was suspended from work on full pay last year pending the outcome of a disciplinary process, after a number of incidents stemming from the transgender row.

Mr Burke voiced on several occasions his opposition to a request from the secondary school’s principal to address a transgender child by their name and refer to them by the pronoun they.

Subsequent events led to his suspension from his job at Wilson’s Hospital.

A family member issued a statement on his behalf on Friday, saying he had been dismissed. This came after a formal disciplinary hearing earlier in the week.

However, Mr Burke turned up at the school on Tuesday. He told reporters outside he was there to work.

Gardai were called to the school and Mr Burke was arrested a short time later and driven to Mullingar Garda station.

After being released he then returned to the school and again entered the property. He left at about 4pm.

He told reporters he had earlier been “wrongfully” arrested for trespass.

He claimed the “purported disciplinary meeting” and the resulting “purported dismissal” was not due to take effect for months, and said he was still a school employee.

“All of this is simply because I won’t accept transgenderism,” he said.

He added: “I’m here to work, here to do my work, as every teacher in the country and every civil servant and every employee has an absolute right to do.”

During protracted legal hearings last year, it was heard that the school accused Mr Burke of confronting the principal at a school event in June, which led the principal to raise “concerns” about his future behaviour.

The principal then compiled a report last August, which led to the disciplinary process.

Mr Burke was later committed to Mountjoy Prison in Dublin by a High Court judge after he breached a temporary court order to stay away from his workplace.

He was released from prison in December and resumed attending the school despite the continued injunction.

A Garda spokesman said: “A male was arrested under the Public Order Act 1994 and taken to Mullingar Garda Station.

“He has subsequently been released pending the submission of a file to the Office of the Director of Public Prosecutions.“