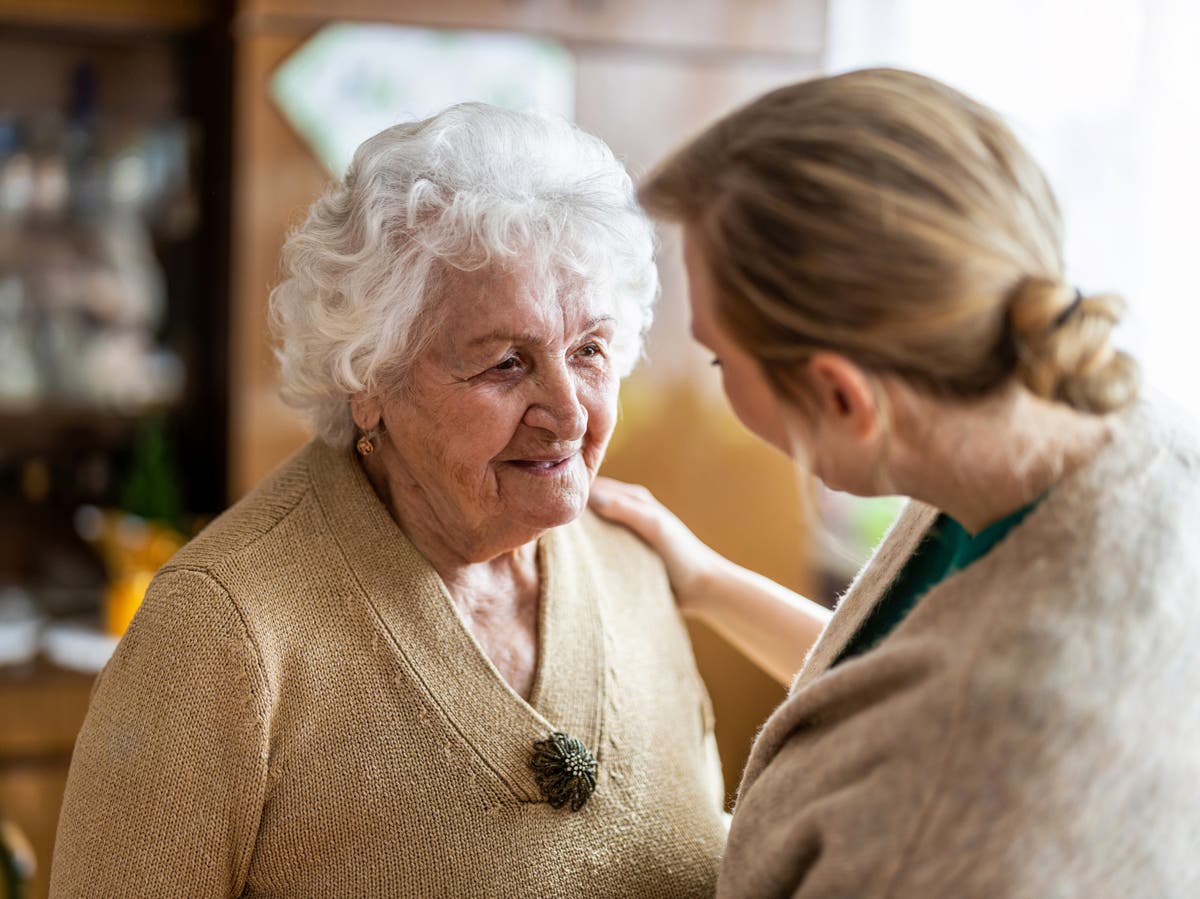 Dementia is a cognitive condition that affects an estimated 900,000 people across the UK.

The term “dementia” does not refer to a single specific ailment but rather a collection of symptoms occurring as a result of a disease like Alzheimer’s causing damage to the nerve cells that transmit messages from the brain.

It is particularly common among the elderly, with one person in 14 people aged over 65 experiencing the condition and one in six aged over 80, with women statistically more likely to suffer than men.

Everyone experiences the condition differently but common symptoms of dementia fall under three categories; memory problems, cognitive ability and communication.

What are the most common symptoms of dementia?

Five of the most common symptoms include:

As these symptoms are similar to those associated with natural decline as a result of the encroachments of old age, dementia can prove difficult to diagnose.

One study, released by Alzheimer’s Society earlier this year, revealed that as many as one in four sufferers go at least two years before their condition is finally diagnosed.

The charity surveyed 1,019 dementia patients and their carers about their experiences of diagnostic procedure and found that the primary reason for people failing to get the help they needed was confusion between their symptoms and the natural ageing process, a situation occurring in 42 per cent of cases.

Approximately 26 per cent of respondents said they had not been formally diagnosed within two years, with a quarter adding that they had already reached crisis point before their dementia was acknowledged.

“Asking the same question over and over again is not called getting old, it’s called getting ill,” said Kate Lee, CEO of the Alzheimer’s Society, as she encouraged potential sufferers or those concerned about the apparent decline of a loved one to come forward.

“If you’re worried for yourself or someone you love, come to Alzheimer’s Society for support. The stark findings of our survey released today show just how dangerous it can be to battle dementia symptoms alone and put off getting help.

“Yes, getting a diagnosis can be daunting – I know I was terrified when my mum got diagnosed. But it is worth it – over nine in 10 people with dementia told us they benefited from getting a diagnosis. It gave them crucial access to treatment, care and support, and precious time to plan for the future.

“With the pandemic causing diagnosis rates to plunge, it’s more important than ever to seek help. You don’t have to face dementia alone, we’re here to support everyone affected.”

What are the early signs of dementia?

To address the problem identified by its findings, the Alzheimer’s Society has produced a new checklist in partnership with the Royal College of GPs to help people identify the symptoms of dementia and to encourage them to get diagnosed and seek help.

It includes assessing whether people are suffering from memory problems, such as struggling to find the right words or repeating questions and phrases; experiencing issues with daily living such as struggling to pay bills or getting lost when out in public; as well as behavioural or emotional problems such as becoming aggressive or  withdrawn or acting inappropriately.

Dr Jill Rasmussen, clinical representative for dementia at the Royal College of General Practitioners, said: “It’s vital for patients, their families and GPs that conversations with the potential for a diagnosis of dementia are timely and effective.

“The new checklist developed with Alzheimer’s Society is a simple, free tool to help patients and their families clearly communicate their symptoms and concerns during an often time-pressured appointment.

“This resource could make a real difference in identifying those people who require referral for a more detailed evaluation and diagnosis of their problems.

“We’re asking anyone who is worried about possible dementia symptoms to use the checklist and share it with their primary care team.”

You can access the checklist here and find more information on dementia at the Alzheimer’s Society and NHS websites.