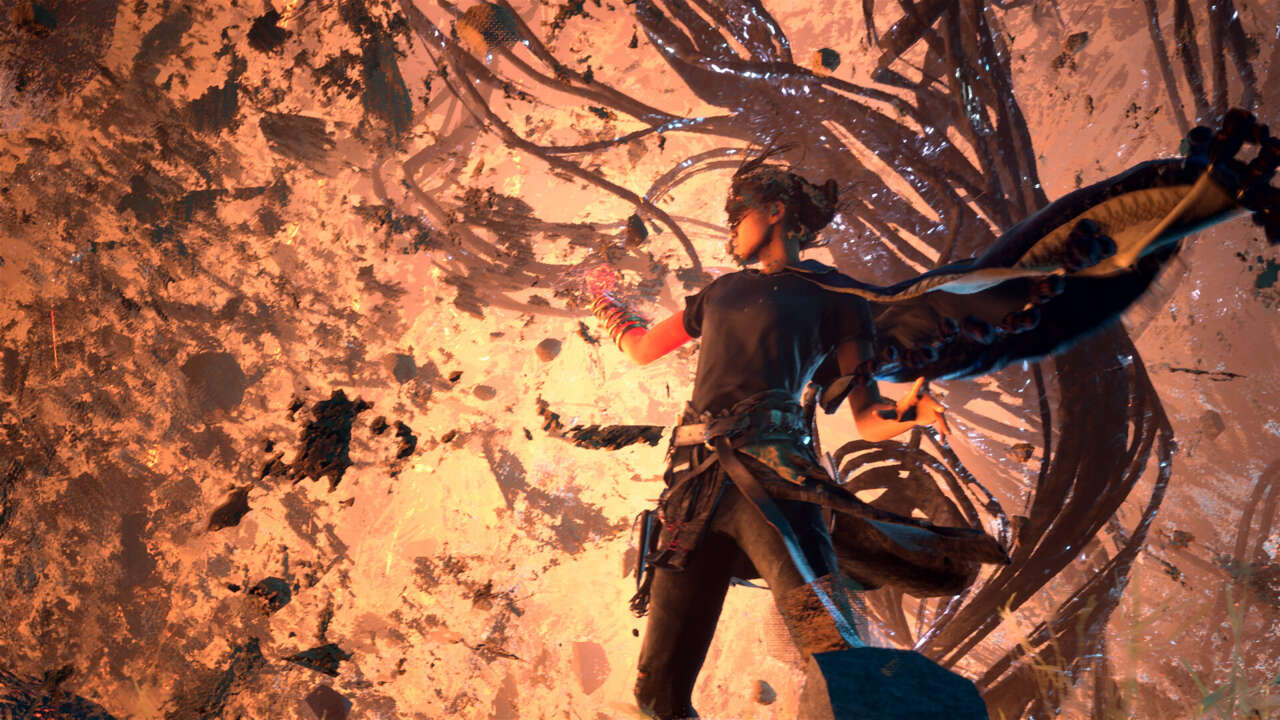 Ahead of its release later this month, Square Enix has revealed details on the PC requirements for Forspoken. With plenty of new and impressive technology under its hood, Forspoken is shaping up to be a very demanding game and will require some of the latest technology on the market if you want to run it at its very best.

At the bare minimum, Square Enix says that you’ll be able to use much older CPU and GPUs to run the game, although it’ll be rendering at a targeted 720p and 30fps if you’re still using an AMD Radeon RX 5500 or Nvidia 1060 graphics card. To hit a sweet spot of 1440p at 30fps, you’ll need to have a PC that has parts produced in the current decade, as the recommended settings list newer CPUs and and either an AMD Radeon RX 6700 or Nvidia GTX 3070.

For ultra settings, where the game runs at 4K 60fps, you’ll need to have the very latest gear, with Square Enix recommending 32GB of RAM, CPUs clocked at 3.7GHz or better, and an Nvidia GTX 4080. One thing that all three settings have in common is a massive demand for storage space, as you’ll need to dedicate at least 150GB of your HDD or SSD.

PC gamers who have the right equipment will be able to benefit from some impressive new features, as developer Luminous Productions has created a game with lightning-fast load times–for Samsung SSD drives–and support for ultra-wide monitors. Additionally, the game will have smooth performance with support for AMD FidelityFX Super Resolution, temporal upscaling technology that can boosts framerates in supported games.

For anyone who has the Forspoken demo on PS5, a few changes will also be coming to it this week. Thanks to fan feedback, button-mapping functionality has been added, various technical issues have been fixed, certain text sizes have been adjusted, tweaks have been made to the lock-on system. Forspoken releases on PS5 and PC on January 24, 2023, and takes place in a fantasy land that you can navigate with magical parkour.

“If you imagine Spider-Man slinging a variety of deadly magic spells rather than webs, you have a good idea of what it’s like to play Forspoken,” Phil Hornshaw wrote in GameSpot’s Forspoken preview. “Getting around in Forspoken feels pretty good, and the game keeps controls simple so that it’s easy to navigate terrain fluidly.”