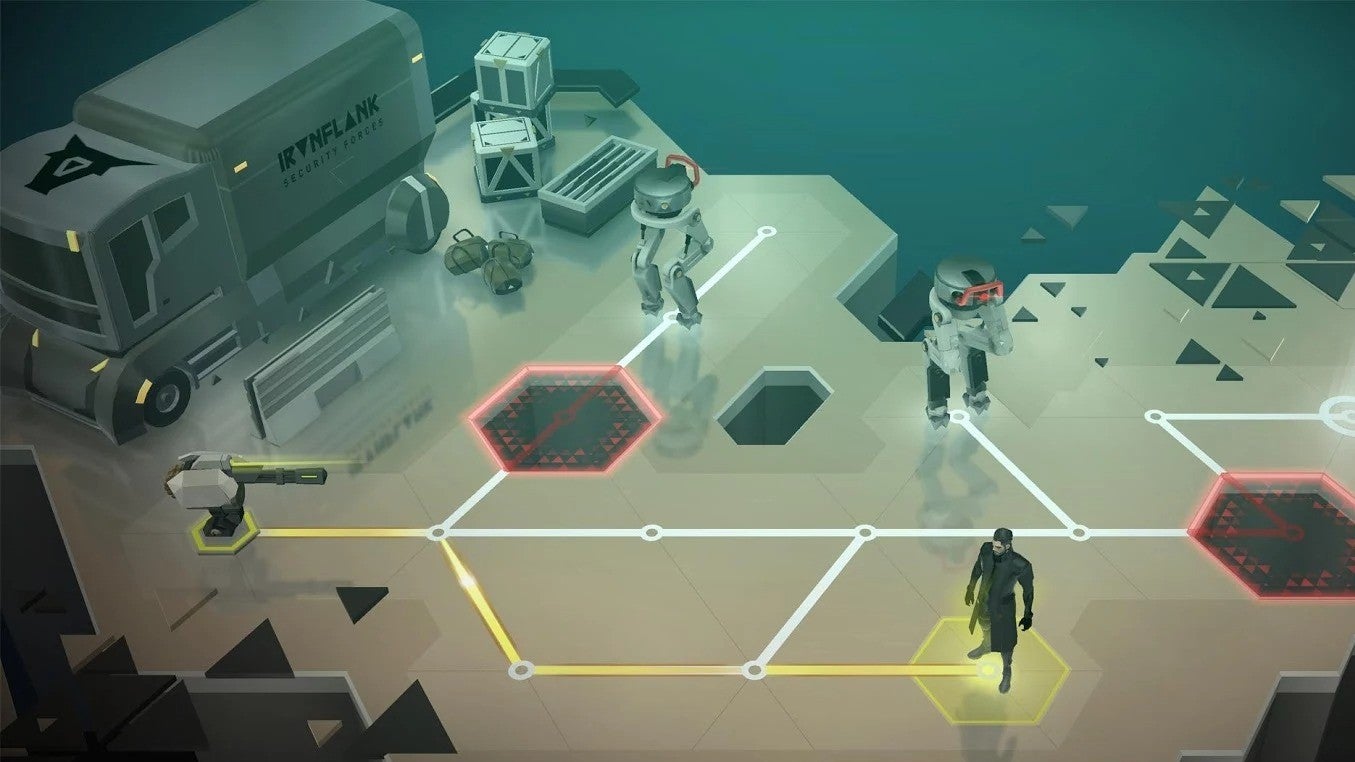 
Some of Square Enix Montreal’s mobile games will be permanently removed from app store at the start of 2023.


The announcement was made via the studio’s Twitter account, which specified that Deus Ex Go, Space Invaders: Hidden Heroes, Arena Battle Champions, and Hitman Sniper: The Shadows – which launched earlier this year – will shut down on January 4.


The games will be removed from both Google Play and the Apple App Store on December 1, with in-game purchases unavailable as of today. Any users who previously made such purchases are advised to use them before January 4 as there will be no refunds.


The studio has also emphasised that current players will not be able to even access the games after January 4.


“On behalf of the development team, we would like to thank you for playing our games.”


It is unclear whether the same will happen to the studio’s other titles, such as Hitman Go, Lara Croft Go and the original Hitman: Sniper.


Square Enix Montreal was acquired by Embracer Group – along with sister studios Crystal Dynamics and Eidos Montreal, plus various IP such as Tomb Raider and Deus Ex – back in May.


The studio was rebranded as Onoma in October, but Embracer then announced it would be shutting the company down less than a month later. The closures will impact roughly 200 people.