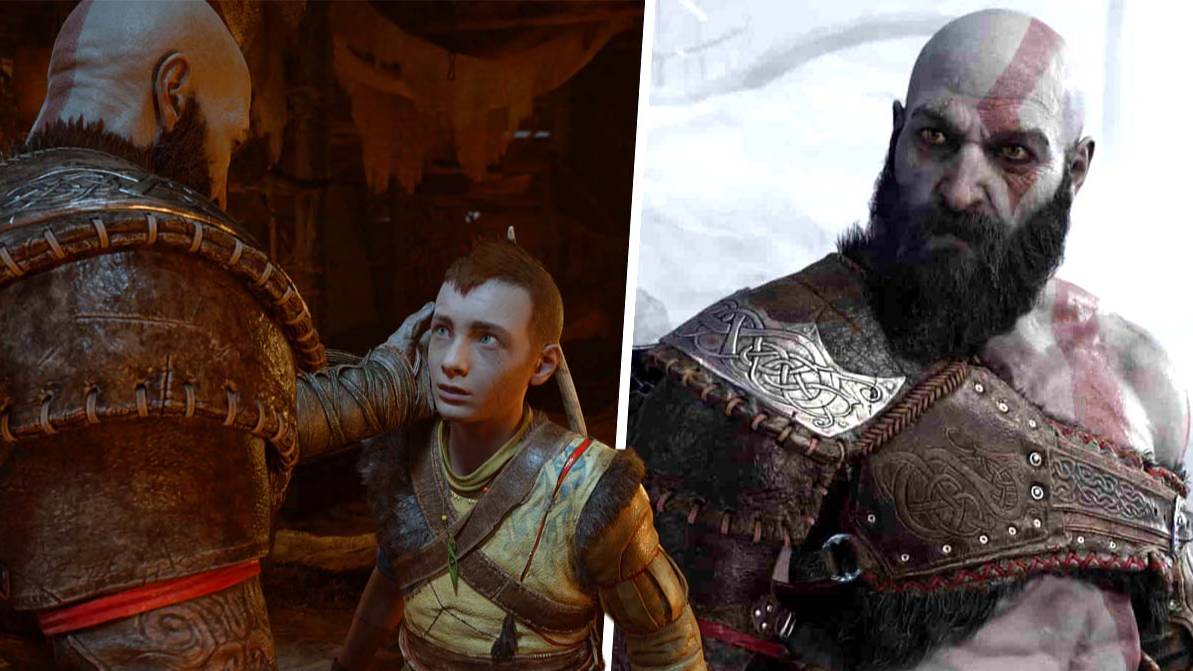 Given the size of the game, it’s not unreasonable to say that many people are still working their way through Kratos’ latest adventure (and don’t worry, for those who are – you’ll find no spoilers in this article). Despite that though, some are already thinking ahead to the future, and wondering if there’s any chance of us getting some DLC.

In case you missed it, take a look at this bizarre God of War Ragnarök ad which stars none other than Ben Stiller as Kratos.

As reported by Push Square, game director Eric Williams has now directly addressed this possibility directly, and excitingly, the answer isn’t no. Even so, you probably shouldn’t get too hyped. Speaking on Kinda Funny Games’ Ragnarök Spoilercast, he said: “I dunno man, [God of War Ragnarök] is big. I think we put everything we had into it, so I wouldn’t count on it.”

It’s worth keeping in mind here that God of War (2018) didn’t get any story DLC, so there’s no “tradition” to maintain there. That said, maybe we could get some minor additions, such as new gameplay features or cosmetics. We’ll just have to stay tuned and see if anything is announced.

In the meantime, it’ll be interesting to see how Ragnarök holds up at the Game Awards – the ceremony takes place on 8 December, and it’ll have to beat Elden Ring, Stray, A Plague Tale: Requiem, Xenoblade Chronicles 3 and Horizon Forbidden West if it wants to be crowned as 2022’s best game.