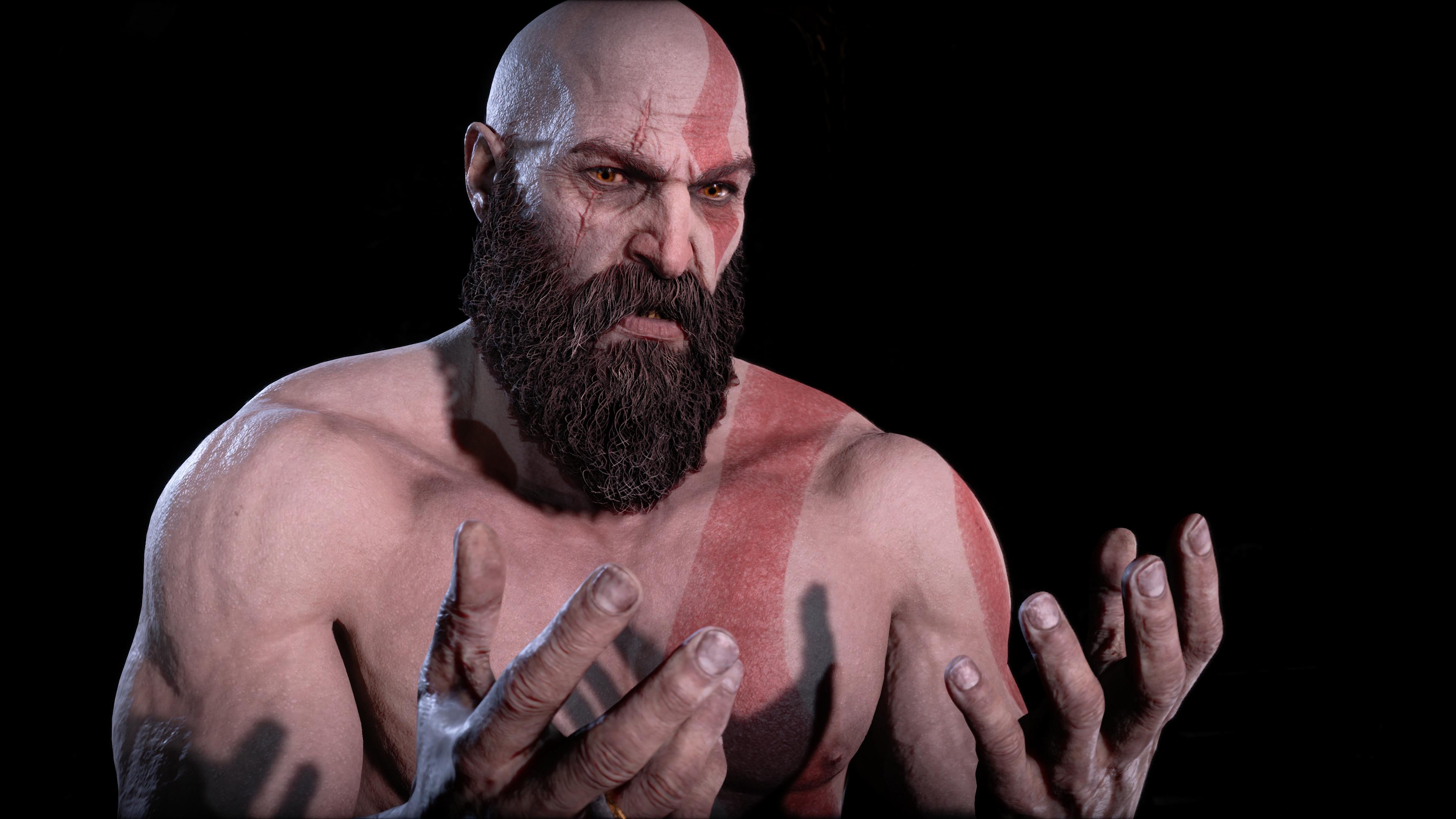 Santa Monica Studio’s God of War Ragnarok for PS4 and PS5 has set new records in becoming the fast-selling first-party PlayStation game (that is, from a developer owned by Sony Interactive Entertainment), with 5.1 million copies of the game being sold within its debut week.

According to Sony’s financial reports released on 2 November 2022, God of War (2018) has sold 23 million copies to date.

It’s likely Ragnarok is on track to eventually meet the performance of its predecessor with this strong start. The game has received wide acclaim from critics and users.

In the GamesHub five-star review of God of War Ragnarok, we called it a ‘captivating epic filled with heart’, saying that ‘it’s exactly what a piece of work of this size, budget, calibre, and intent should strive to do.’

In other God of War Ragnarok news, game director Eric Williams recently expressed his desire to reimagine the Castlevania series of games.

For those just starting to explore the excellent sequel, we’ve also compiled a list of useful God of War Ragnarok tips to make your time with the game easier, and included information on how long the game takes to beat, along with details of the post-game content.