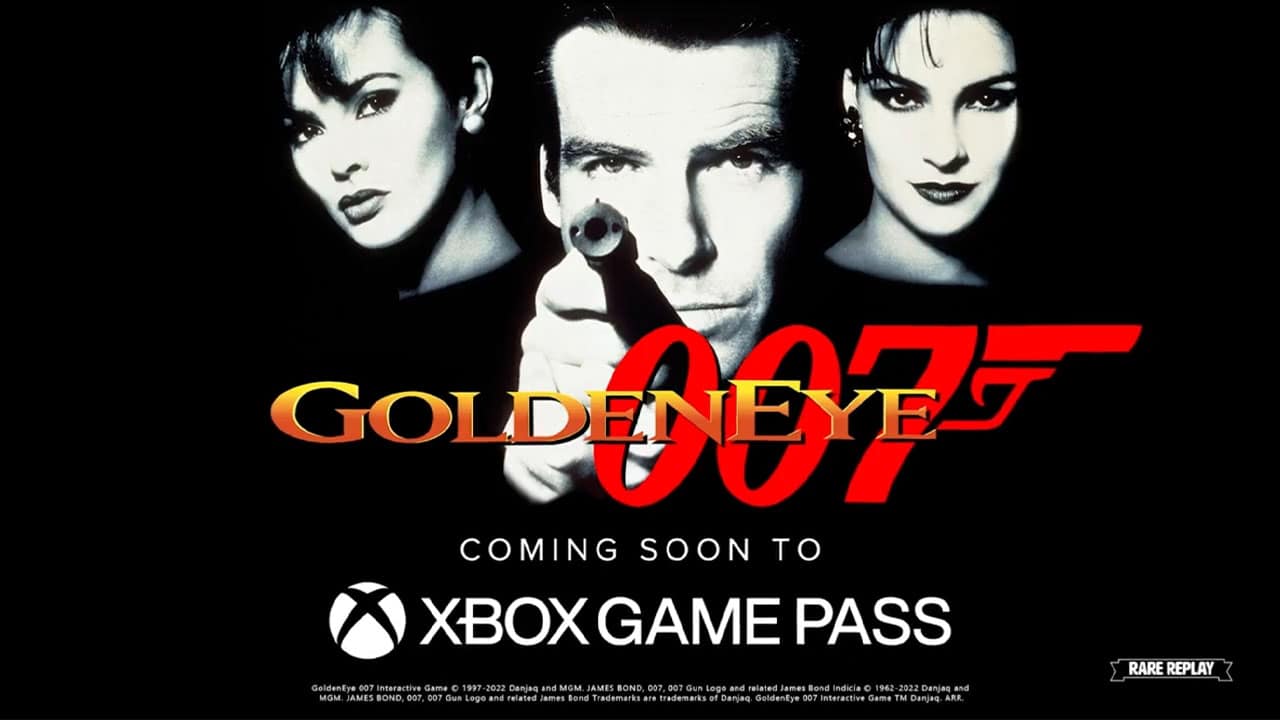 After years of problems with rights, the GoldenEye 007 remaster is arriving on Switch and Xbox. 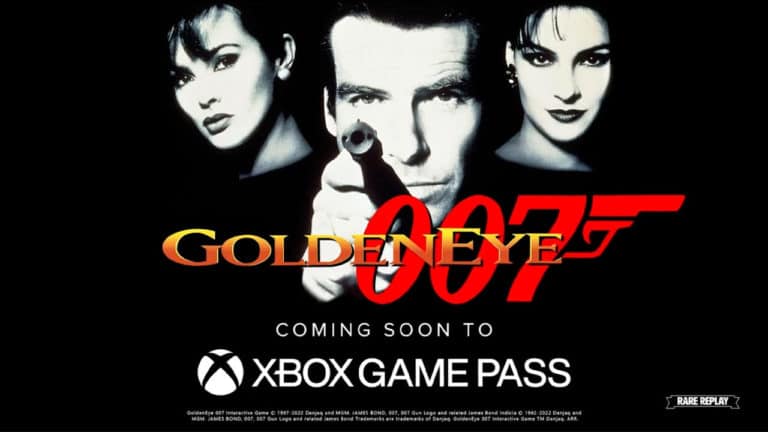 News we thought we’d never hear! GoldenEye 007 is finally returning. Coming to Xbox and Nintendo Switch this week, Rare is releasing GoldenEye 007 HD as a remaster of the legendary Nintendo 64 title that first launched in 1997!

Find out more about the newest title here.

GoldenEye to release on Xbox and Switch on January 27th

The game will be available on January 27th. This will be the same for both Xbox and Nintendo Switch. It will be a remastered version of Xbox that includes 4K resolution, smoother frame rates, and even split-screen local multiplayer.

GoldenEye 007 will have multiplayer on Nintendo Switch

Online multiplayer modes will be exclusive to the Nintendo Switch version of the game, as Nintendo is using the original game, unlike Xbox.

Instead of this, Microsoft has made a recreation of GoldenEye 007 tailor made for the Xbox. It will include a local multiplayer mode for split screen with friends, much like the old game, but will not be getting online multiplayer.

Both Xbox One and Xbox Series X/S consoles will be able to access the GoldenEye 007 Xbox version come release day.

The classic campaign mode will be available on Xbox too, alongside cheat modes, support for dual analog sticks, and original 16:9 aspect ratio up to 4K. Faithful to the original indeed!

Plus, if you’ve already got a digital copy of Rare Replay on Xbox, GoldenEye 007 is included and free of charge. The game will also be part of Xbox Game Pass.

Licensing and rights issues complicated a deal to release an HD remaster on the Xbox 360 in 2008. It’s fair to say GoldenEye 007 has been a long time coming, despite it being a surprise to some.

Moreover, the Xbox HD remaster leaked in 2021, with the original single-player campaign and local split-screen multiplayer supported. This kept up appearances for a while, but now that it is finally releasing this year, that seems like a distant memory.