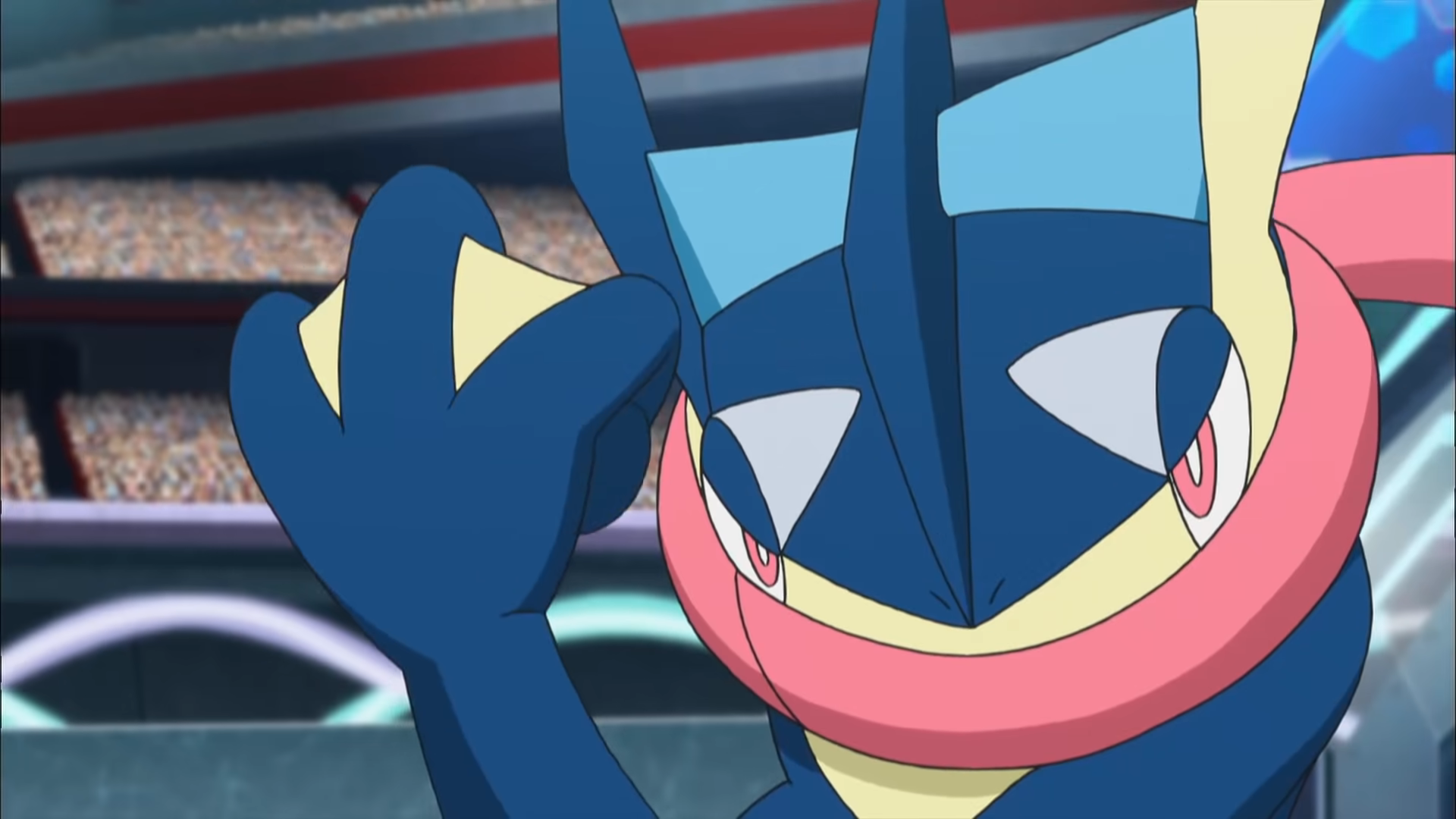 The next seven-star Tera Raid event is due to start in Pokemon Scarlet and Violet and in this event, you will be able to catch a Greninja. It will be a difficult fight, so this guide will walk you through when the event starts, and the best counters for Greninja.

Greninja is a well-loved Pokemon by the fans and has been in the franchise since Pokemon X and Y. Game Freak is slowly adding more Pokemon to Pokemon Scarlet and Violet through Tera Raids, and this will be the first new one to be introduced.

Here are the best counters for the Greninja Tera Raid, and the start dates and times.

When Does The Greninja Tera Raid Start?

What Are The Best Counters?

This is a 7-star Tera Raid, so you’re going to need to bring your most powerful Pokemon along with you to the fight! It will have a Poison-tera type, making it weak to only Ground and Psychic moves. It is resistant to Fighting, Poison, Grass, Bug, and Fairy-type moves, so you will want to avoid using them.

Because we don’t know the moveset of Greninja until the raid goes live, it is difficult to say what Pokemon will be the ultimate counter until we have access to the moveset. However, some of these are more likely to do better in the Tera Raid against Greninja.

Gastrodon is a great pick because it can tank the moves that Greninja will attack with pretty well unless Greninja would attack with a move like Grass Knot. Grass-type moves are the only counter to Gastrodon that Greninja has access to, but for the rest of the moveset, they are fine.

Storm Drain is a great ability to have on Gastrodon because they can gain power from it as well as nullify the damage caused by the Water-type move.

Gastrodon is predominantly used as a support in this Tera Raid, with moves such as Recover, Helping Hand, Yawn, Amnesia, and Protect. However, if you did want to do some damage, you can use a move like Earthquake.

Despite being a Fairy-type, Klefki does have access to Psychic-type moves as well. They are dual Steel and Fairy-type Pokemon but can have access to a wide variety of Psychic moves. Due to the type that Klefki is, they are immune to Poison, which works well in a Greninja fight.

Klefki is another support-type Pokemon that you can use if you do not want to use Gastrodon. It’s an ideal Pokemon as long as Greninja doesn’t have Mud-Slap.

If you want to take Klefki into battle, some of the moves you can take are Flash Cannon, Calm Mind, Sunny Day, Iron Defense, Metal Sound, or Psychic. However, Klefki isn’t the best Pokemon that you can take into the Greninja Tera Raids as they don’t have the highest stats, but if you have a good team with you then you should be able to do well.

Clodsire is a great pick. If Greninja is going to attack with Water-type moves and Clodsire has Water Absorb as their ability, then they can heal off of the Water-type moves. As well, Clodsire has some very high defenses, making it a good choice as they will be able to tank a couple of hits. It also has resistance to Poison-type moves.

If you want to do some damage, you can take Earthquake. However, in this situation, Clodsire is predominantly another support. You can take moves such as Curse, Yawn, and Recover.

Toxicroak is a great damage dealer that you can take into this fight. They are resistant to Dark-type moves and are immune to Poison-type moves. As well, if they have the ability Dry Skin, then they will be able to heal from Water-type attacks.

You can buff Toxicroak’s attacks by using Swords Dance, and then use Mud Slap to both damage Greninja and lower their accuracy. You can also use Earthquake for damage against Greninja.

These are some of the best counters you can take into the Greninja Tera Raid. Best of luck.

In other news, When To Promote Units In Fire Emblem Engage