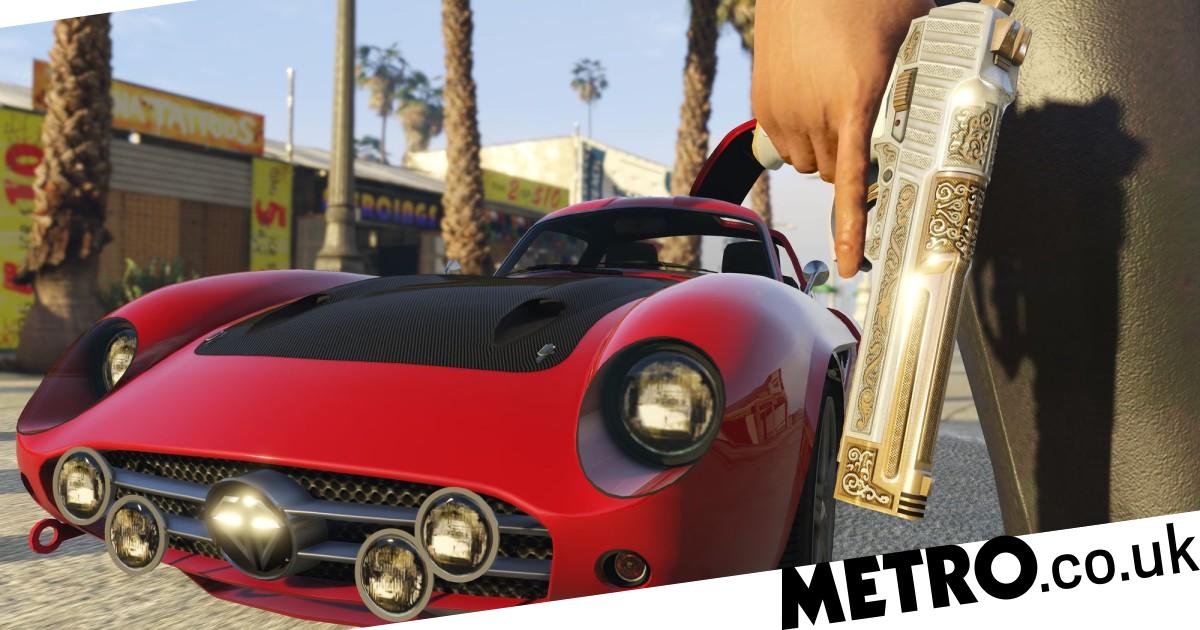 Rockstar Games hasn’t even officially confirmed that GTA 6 is set in Vice City, but fans are well on their way to recreating a map anyway.

Although it’s debatable how much of substance they really revealed, the Grand Theft Auto 6 leaks are going to go down in history as one of the biggest, and most embarrassing, ever.

Arguably the most significant reveal was confirmation that the game is primarily set in Vice City, the GTA analogue to real world Miami, Florida.

It’s 16 years since the city has appeared in a new game but the basic layout is assumed to be the same and fans have used the leaks to piece together what they think the map is going to look like in the new game.

Although the layout is based on information from the leaks, Rockstar Games owner Take-Two would immediately cease and desist anyone (including us) that would try and rehost them, so the map they’ve created is uses Google Earth images.

In some cases though they’ve used Microsoft Paint to recreate the leaked screenshots, although we’ll see whether Take-Two go after even that.

It was never intended to be a 1:1 recreation, but Vice City is relatively close to the real Miami, just as Liberty City is to New York City, so between that and the original game the fans at GTAForums think they have something that’s fairly accurate.

This isn’t as vague as it sounds though as the much of the footage contains map co-ordinates, which obviously comes in terribly handy when you’re… making a map.

In other instances, fans have been using the visible in-game mini-map to work out where everything goes.

Some will no doubt consider it a waste of time but given how long it’s likely to be before there’s any official information – with the game not expected to be released for at least two years – it does help to make GTA 6 seem that little bit more real.


MORE : GTA 6 ‘leaker identified’ by fellow hackers who claim he hacked Uber and Nvidia too


MORE : GTA 6 will not be delayed says Rockstar as hack confirmed