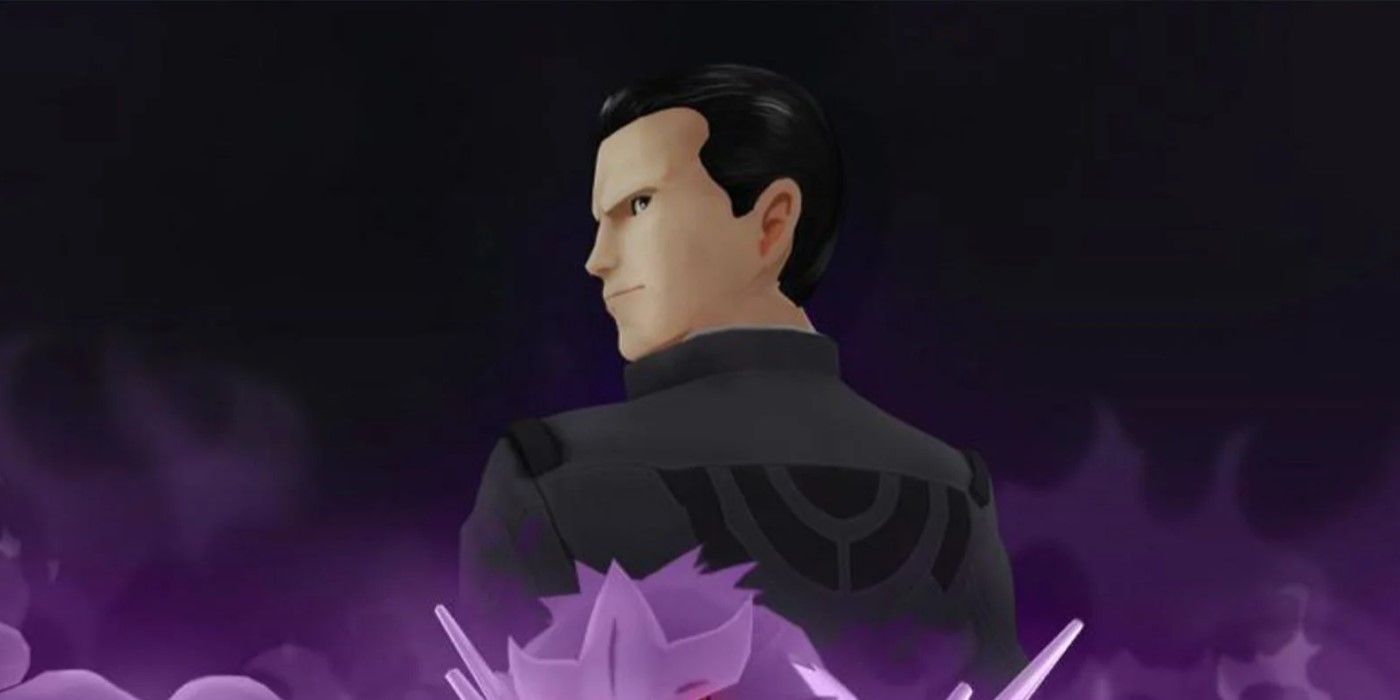 The big Team GO Rocket Takeover has arrived in Pokemon GO, which means the November calendar of events is now shifting into the middle of the month activities. With the latest Community Day in the rearview, it’s now time for trainers to start taking down Team GO Rocket leaders and begin working their way towards an encounter with Giovanni.

After defeating Arlo and the rest of the Team GO Rocket leaders early this week, players should be able to shift their focus towards Giovannia and earning an encounter with that powerful Shadow Mewtwo he has corrupted. This is going to be a tough fight, so Pokemon GO players will definitely want to take some time to build a powerful counter roster before jumping into the battle.

Once players put in all the work to earn a Giovanni encounter, they’ll want to take the time to prepare for the fight before it begins so they don’t waste any resources. There’s always a bit of a random element to the exact lineup, but players can learn enough ahead of time to prepare for the most versatile roster to deal with the current lineup. Be sure to consider whether it might be worth burning some Elite TMs head of time to get the ideal move sets in place before the fight.

As always, Giovanni is going to kick off the battle with Persian. This Pokemon is a Normal-type, and players in Pokemon GO can usually defeat it very easily with a respectable Fighting-type counter.

Nidoqueen has a chance to appear in the second slot. This Team Rocket favorite is a dual Poison- and Ground-type, which means players can rely on Ground-, Water-, Psychic-, and Ice-types as the best counter possibilities.

The second possibility for Giovanni’s second fighter is Steelix. This Steel/Ground-type is weak to Fire-, Water-, Fighting-, and Ground-type moves.

The final possibility for Giovanni’s second fighter is Rhyperior. This Rock/Ground-type is weak to Steel-, Ice-, Water-, Fighting-, Grass-, and Ground-type moves.

The final spot is once again reserved for a Shadow Legendary that players can earn an encounter with if they manage to survive the battle. This time around players need to prepare to faceoff against Shadow Mewtwo and bring their best Dark-, Bug-, and Ghost-type moves to the table.

That should be just about everything trainers need to know heading into the big fight this month. Be sure to keep in mind that sometimes players may need to treat the first attempt as information gathering and immediately re-enter after an early defeat with some additional information.