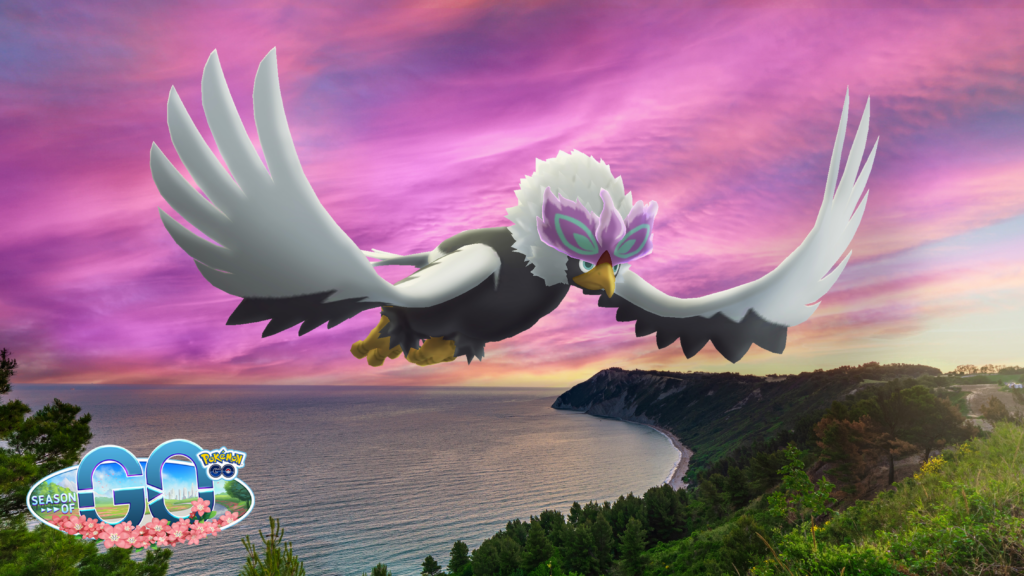 As part of a special raid weekend, Niantic has released another new Hisuian Pokemon into the game, this time, the Flying/Psychic-type Braviary.

First released as one of the featured Pokemon in Pokemon Legends: Arceus, Hisuian Braviary is a variation on Rufflet’s evolved form.

The Raid Day, which actually only lasts three hours (from 11 am to 2 pm on Sunday, July 31), will allow players the opportunity to battle and capture this newly released Pokemon form.

As is always the case when new Pokemon are released, people have questions, and we’ll answer a few! Here’s whether Hisuian Braviary is good in Pokemon GO, plus what its best moveset and Max CP is.

In the Great League, PVPoke ranks it as the 770th best choice and when there are only 803 possibilities, you know it’s not very good. It does still beat a couple of big hitters like Buzzwole and Azumarill but for the most part, it’s not going to be much help.

Hisuian Braviary’s performance in the Ultra League is equally as poor, coming in at 539 out of 580. Again, it picks up one or two little wins but will lose far more often than that.

As you can imagine, it doesn’t fare much better in the Master League, this time coming 425th out of 483. In a league dominated by Legendaries and the game’s strongest Pokemon, it never really stood a chance.

If you’re a sadist and do decide to use it, here’s Hisuian Braviary’s best moveset: