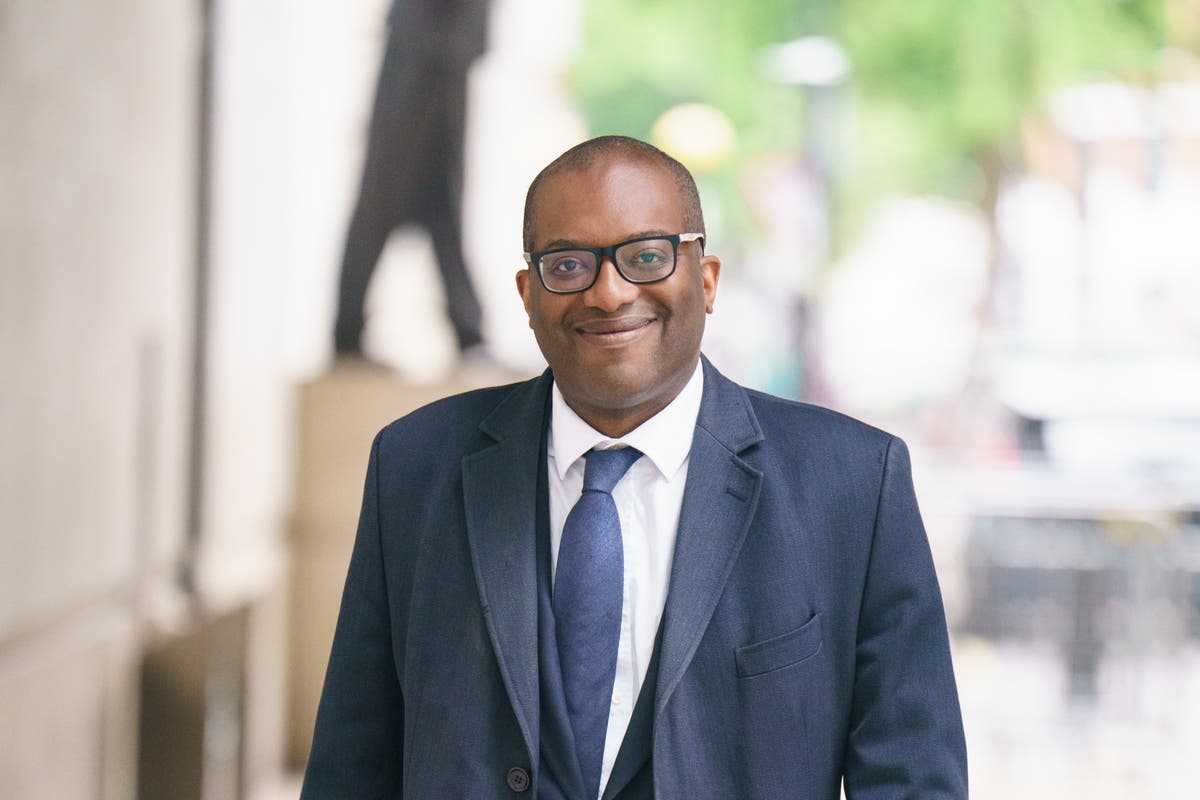 The 1.25 percentage point rise in National Insurance will be reversed from 6 November, chancellor Kwasi Kwarteng has announced.

The move brings forward the tax cut – promised by prime minister Liz Truss during her campaign for the Conservative leadership – from the expected date of April next year.

A day ahead of his emergency budget on Friday, Mr Kwarteng tabled legislation to abolish Rishi Sunak’s health and social care levy, which had been intended to raise £13bn a year to cut NHS waiting lists and relieve the financial crisis crippling the care system.

But the chancellor insisted that the health and care systems will not lose out from the change as the same sums will be found from general taxation.

Announcing the move, Mr Kwarteng said: “Taxing our way to prosperity has never worked. To raise living standards for all, we need to be unapologetic about growing our economy.

“Cutting tax is crucial to this – and whether businesses reinvest freed-up cash into new machinery, lower prices on shop floors or increased staff wages, the reversal of the levy will help them grow, while also allowing the British public to keep more of what they earn.”

Mr Sunak announced last September that he was hiking employees’ National Insurance contributions by 1.25 percentage points from 12 to 13.25%. At the same time, employers’ NI contributions were increased by the same amount in what some Tory MPs regarded as a tax on work.

After a year as an additional NI payment, the tax was set to be rebranded as the health and social care levy in 2023. Amid growing concern about the cost of living, Mr Sunak softened the blow of the levy in his spring budget this year by amending the thresholds at which NI is paid.

Anyone earning less than £12,570 a year pays no NI and therefore gains nothing from the reversal of the hike.

During the leadership contest, Ms Truss insisted it was “fair” that the richest would gain most from her tax plans.

“Of course, there are some people who don’t pay tax at all,” she told the BBC. “But to look at everything through the lens of redistribution I believe is wrong because what I’m about is about growing the economy and growing the economy benefits everybody.”

Mr Kwarteng also announced he was reversing a 1.25 per cent increase to income tax on dividends, introduced by Mr Sunak to capture earnings on which National Insurance is not payable.