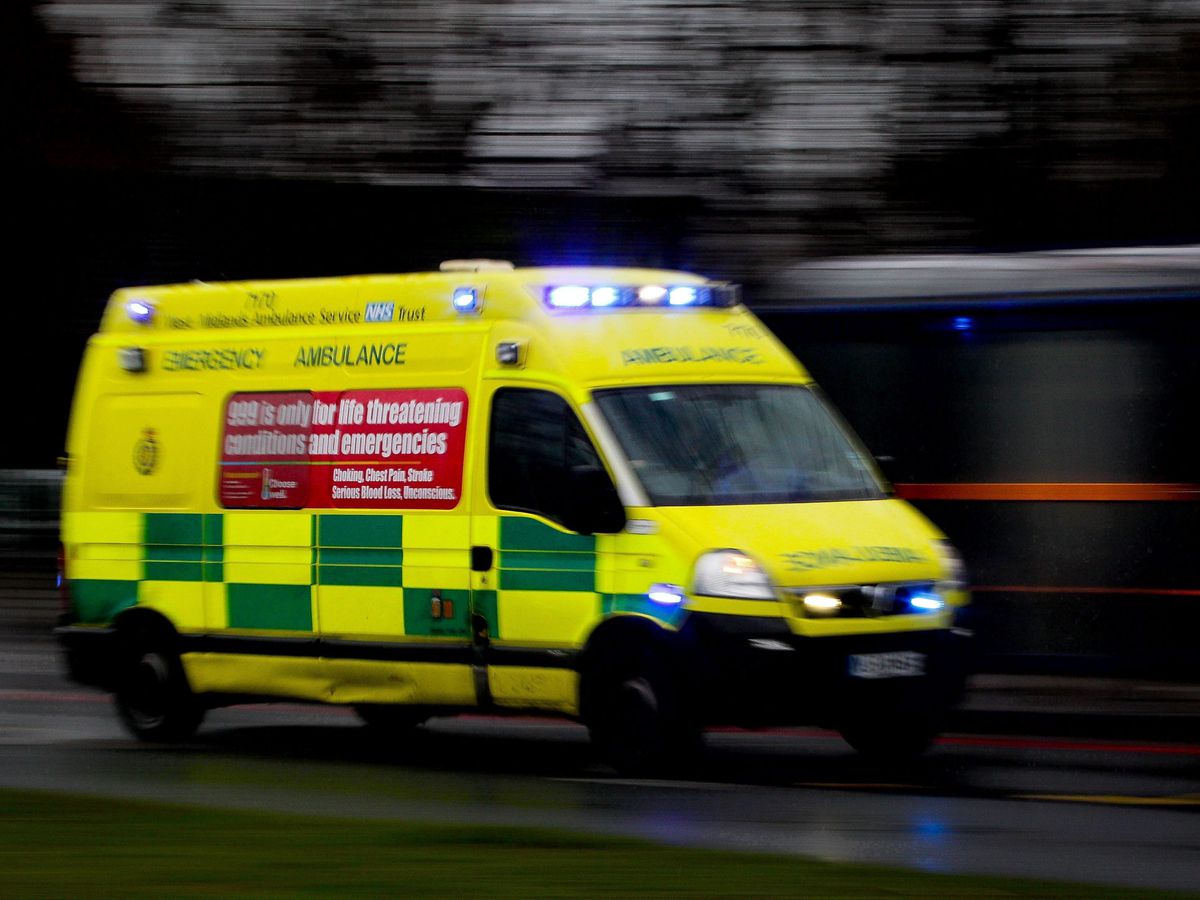 The A49, south of Ludlow, was closed for more than 10 hours on Tuesday, between the roundabout with the A4117 and the A456 at Woofferton, due to the crash between Sheet Island and the B4361 Overton Road.

West Mercia Police, Shropshire Fire and Rescue Service and West Midlands Ambulance Service were called to the scene at approximately 11.22am.

It’s now been confirmed that the two occupants in the car – a 79-year-old woman and a 78-year-old man died at the scene. Their next of kin have now been informed.

The lorry driver was uninjured.

“Two ambulances, a paramedic officer and a Mercia Accident Rescue Service (MARS) BASICS doctor attended the scene. The Midlands Air Ambulance from Strensham was also responded to the case but was unable to land safely on scene due to inclement weather.

A West Midlands Ambulance Service spokeswoman added: “When ambulance staff arrived at the scene they found a lorry and a car which had been involved in a serious collision.

“Nothing could be done to save the two occupants in the car, a man and a woman, and sadly both were confirmed deceased a short time later. The lorry driver was uninjured.”

West Mercia Police has appealed for anyone who witnessed the collision, or has any information or dash-cam footage which may help with the investigation, to email Pc Jackson at [email protected], quoting incident 195i of 24 January.