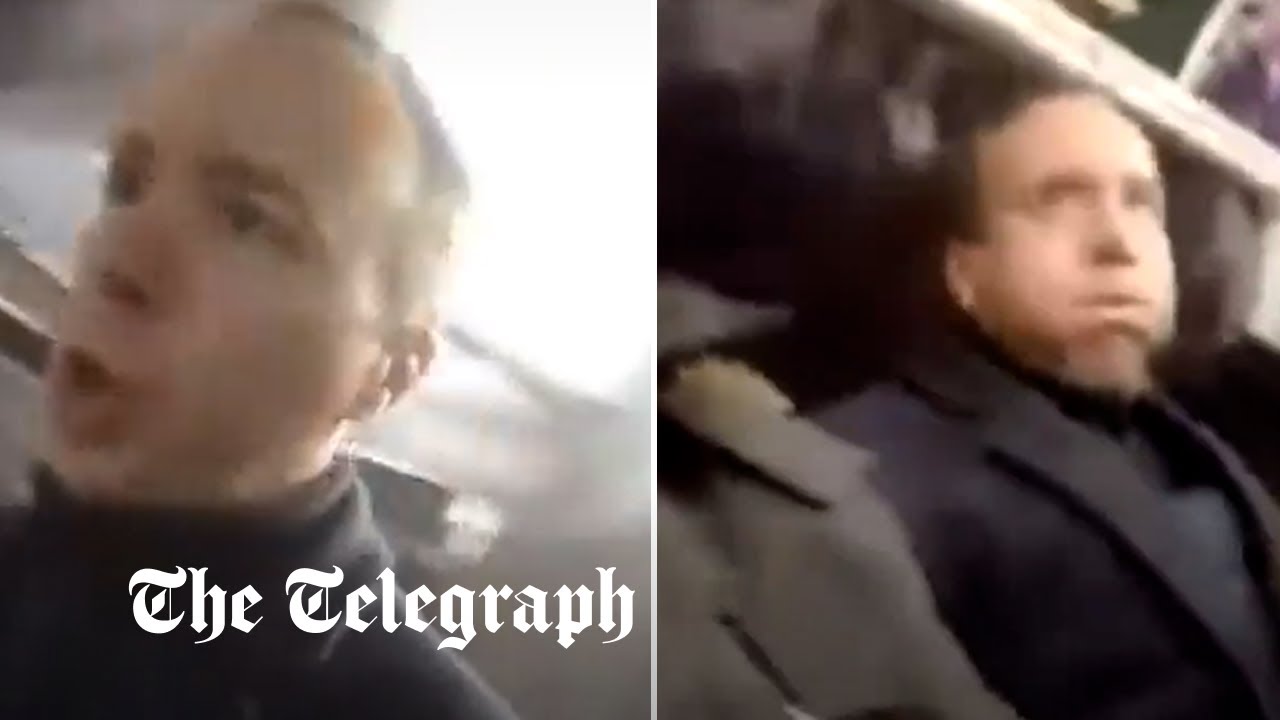 Mr Hancock’s spokesman said: “Both Transport for London staff and the British Transport Police were fantastic and the man has since been arrested.”

He added “this sort of behaviour is a rare occurrence” and stressed the “importance of shutting down baseless misinformation which causes so much harm”.

“Matt wants to put on record his thanks to TfL and the British Transport Police for their extraordinary work,” the spokesman added.

At one stage during the exchange, which was filmed and posted online, the suspect challenges Mr Hancock over lockdown and brands him a “murderer”.

After getting off the train, he appears to follow the MP, who turns and accuses him of pushing him.

Mr Hancock was forced to resign as health secretary in June 2021 when it emerged that he had allegedly breached social distancing rules while engaging in an affair with his advisor Gina Coladangelo.

He had the Tory whip removed following his announcement that he was taking part in the ITV reality TV show while the Commons was still sitting and has since announced his decision to stand down from parliament at the next election.