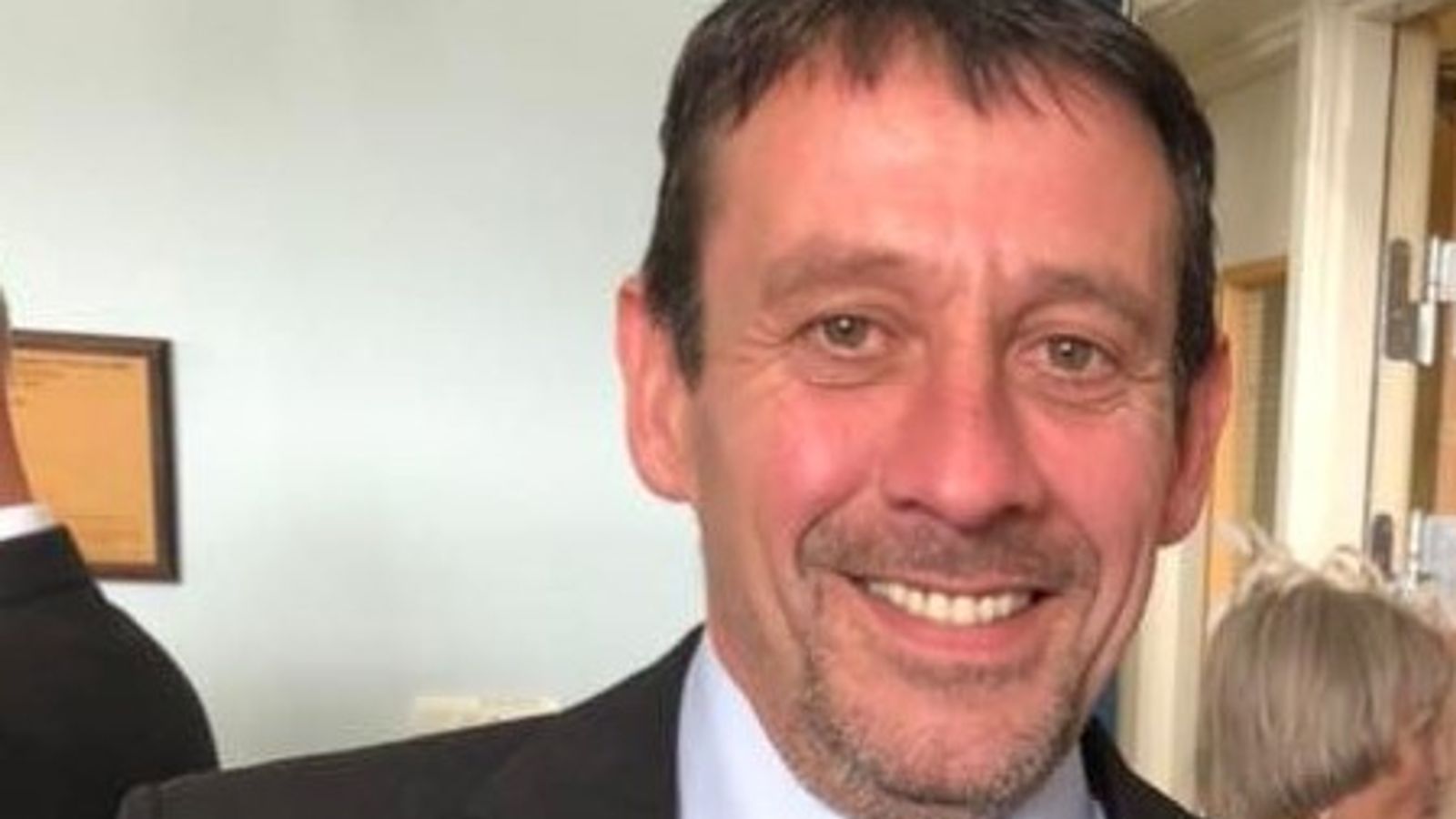 A man who died after a series of incidents in which a firearm was discharged on the Isle of Skye and Wester Ross has been named.

John MacKinnon, 47, died and three others were taken to hospital with injuries after the incidents on Skye and in the Dornie area of Wester Ross on Wednesday.

Ian Blackford, MP for Ross, Skye and Lochaber, said the events “shocked the place to the core”.

A 39-year-old man has been arrested in connection with the incidents, which police said they believe are linked.

Officers were called to a property in the Tarskavaig area of Skye shortly before 9am, where a 32-year-old woman was found with serious injuries and taken to Queen Elizabeth Hospital in Glasgow.

About half an hour later, gun shots were reported at another property in the Teangue area of the island, about eight miles away, where the 47-year-old man was pronounced dead by emergency services.

Following reports of gunshots in Dornie on the mainland, a man was found with serious injuries and taken to Raigmore Hospital in Inverness for treatment and a woman, whose condition is unknown, was taken to Broadford Hospital, Skye.

Local resident Gordon Matheson, who lives in Teangue, said the day had been “profoundly difficult” for the community.

‘One of the worst days’

Scotland’s Finance Secretary Kate Forbes described the news as “one of the worst days” in the history of the communities.

“West Highland communities are close-knit, we are warm and welcoming, and this will shatter us to the core,” the MSP for Skye, Lochaber and Badenoch said.

“It feels like our very heart has been ripped apart.

“I, and I am sure many others, never thought we would see such an awful day.”

Speaking on Thursday, Skye councillor John Finlayson said he had “never known tragedy” like this and “everyone is still in shock”.

“It’s a sad day, it’s a tragic day and a very tough day for us all,” he told Good Morning Scotland.

“I know how close-knit and big-hearted the communities in Skye and Lochalsh are and we will come together to support each other through this devastating time.”