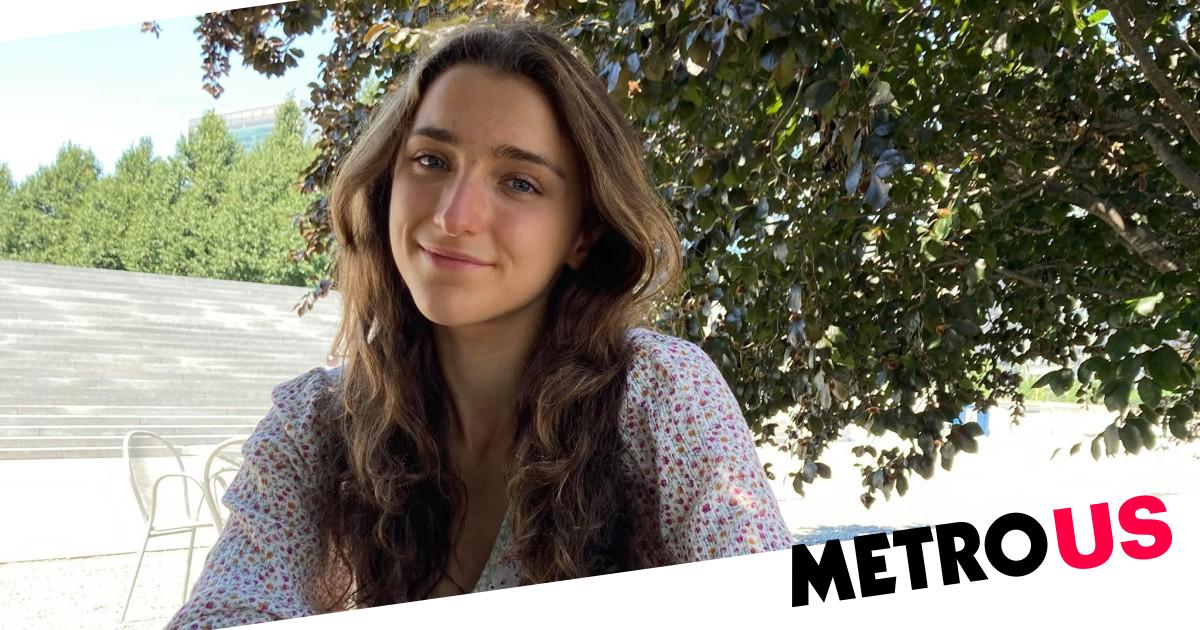 A teenage girl who completed her goal of hiking all 48 peaks in a US state before turning 20 years old was found frozen to death on a trail.

Emily Sotelo, 19, went on a solo hike last Sunday morning and did not return when her family expected her. The body of Sotelo, whose 20th birthday was this week, was found on the northwest side of Mount Lafayette in New Hampshire on Wednesday.

Rescuers recovered her body after a three-day search in freezing temperatures. Her friends paying tribute to her said she accomplished her hiking goal, but had a tragic ending.

‘She made all three peaks she wanted to and unfortunately on the descend she missed the turn which is hard to find on a windy day or just in general,’ said her hiking friend Brian Garvey, according to the Daily Mail.

‘This has happened before at the same exact area she got off trail was back in 2021.

‘Luckily those guys made it out by thawing out their cell phone under their armpit and SAR (search and rescue) found them before they froze.’

Sotelo’s mother dropped her off at a trail at Lafayette Place Campground in Franconia. She planned to climb Mount Lafayette, Haystack and Flume in the White Mountains, police said.

Search and rescue crews went out to look for Sotelo on Sunday night, when temperatures on the ridge dropped to around zero degrees.

‘Due to the harsh weather conditions a search commenced Sunday evening and (through) the night,’ stated the Fish and Game Law Enforcement Division and Operation Game Thief on Wednesday. ‘Searchers were hampered by high winds, cold temperatures and blowing snow.’

On Tuesday, searchers found tracks and some of Sotelo’s belongings at the headwaters in Lafayette Brook. They discovered her body on Wednesday morning. Her cause of death has not yet been released.

A hiker who knew Sotelo, Jessie Callaghan, described her as ‘sweet and so happy to be out in the woods’.

‘She was young and ready to take on anything,’ Callaghan wrote on Facebook.