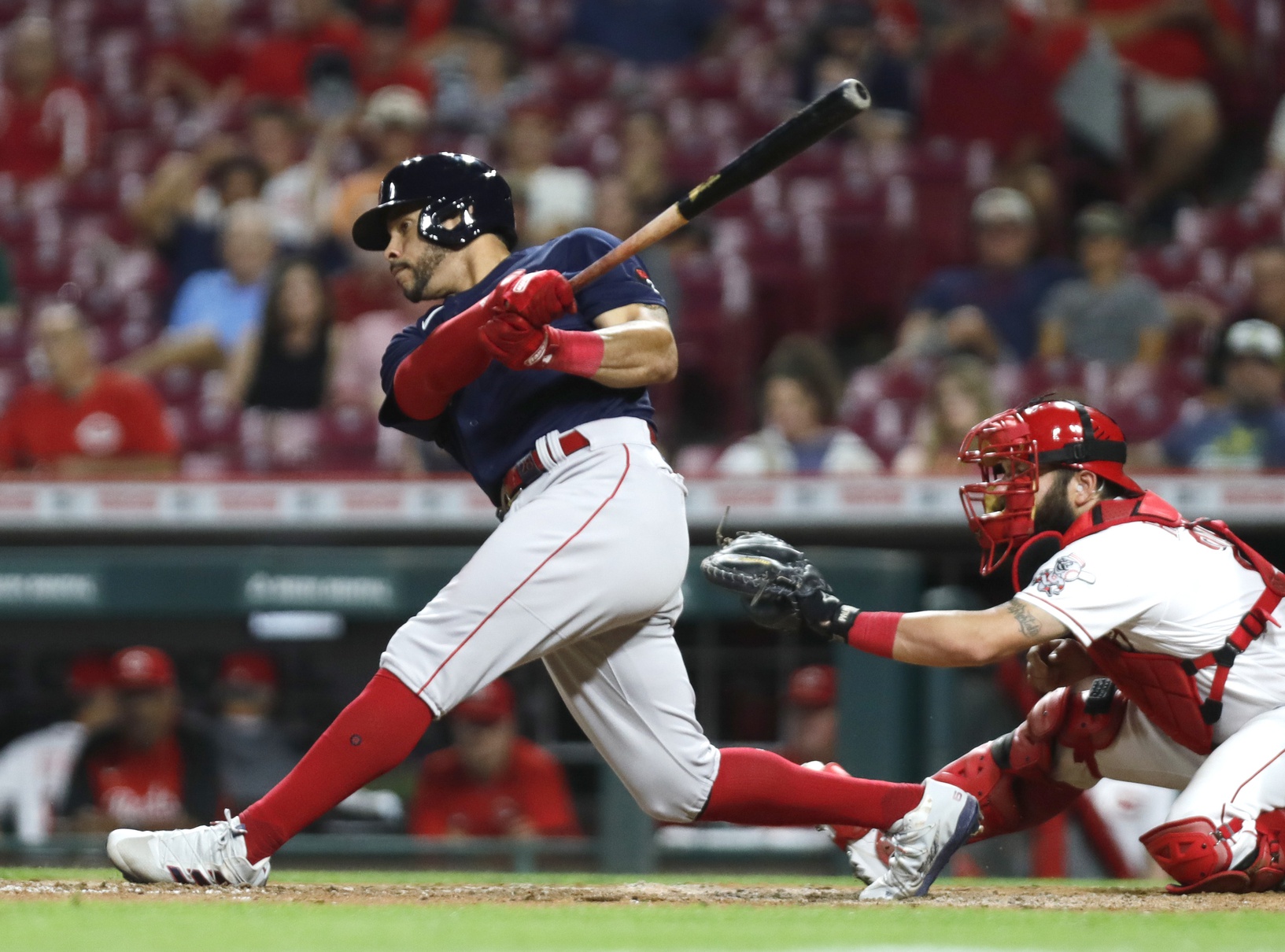 This week Mike and I discuss the 2023 baseball hall of fame announcement, the signing of outfielder Tommy Pham and we speculate on a couple of other potential free agents that could help round out the roster, how much should the Mets lean on their young guns in Francisco Alvarez Brett Baty, and much more!

Can Pham be a productive fourth outfielder in New York after a less-than-stellar 2022 campaign? Mike was hoping the Mets could shoot a little higher, but the veteran outfielder can still bring some good things to the table:

“Overall his 2022 offensive numbers were not very good, but he did still hit left-handers pretty well with a .784 OPS, which is essentially what the Mets are bringing him in to do, and he still runs pretty well. Mark Canha has the reverse spilts, hitting right-handers much better, so Pham is that guy that is going to play left field against lefties. It also gives them another option at DH, because right now the only options the Mets have against a left-hander pitcher that are either Pham or Darin Ruf. I know the Mets would have wanted to shoot a little higher, but ultimately Andrew McCutchen chose to go back to Pittsburgh and Adam Duvall went with a little more money and an opportunity to play more with the Boston Red Sox.”