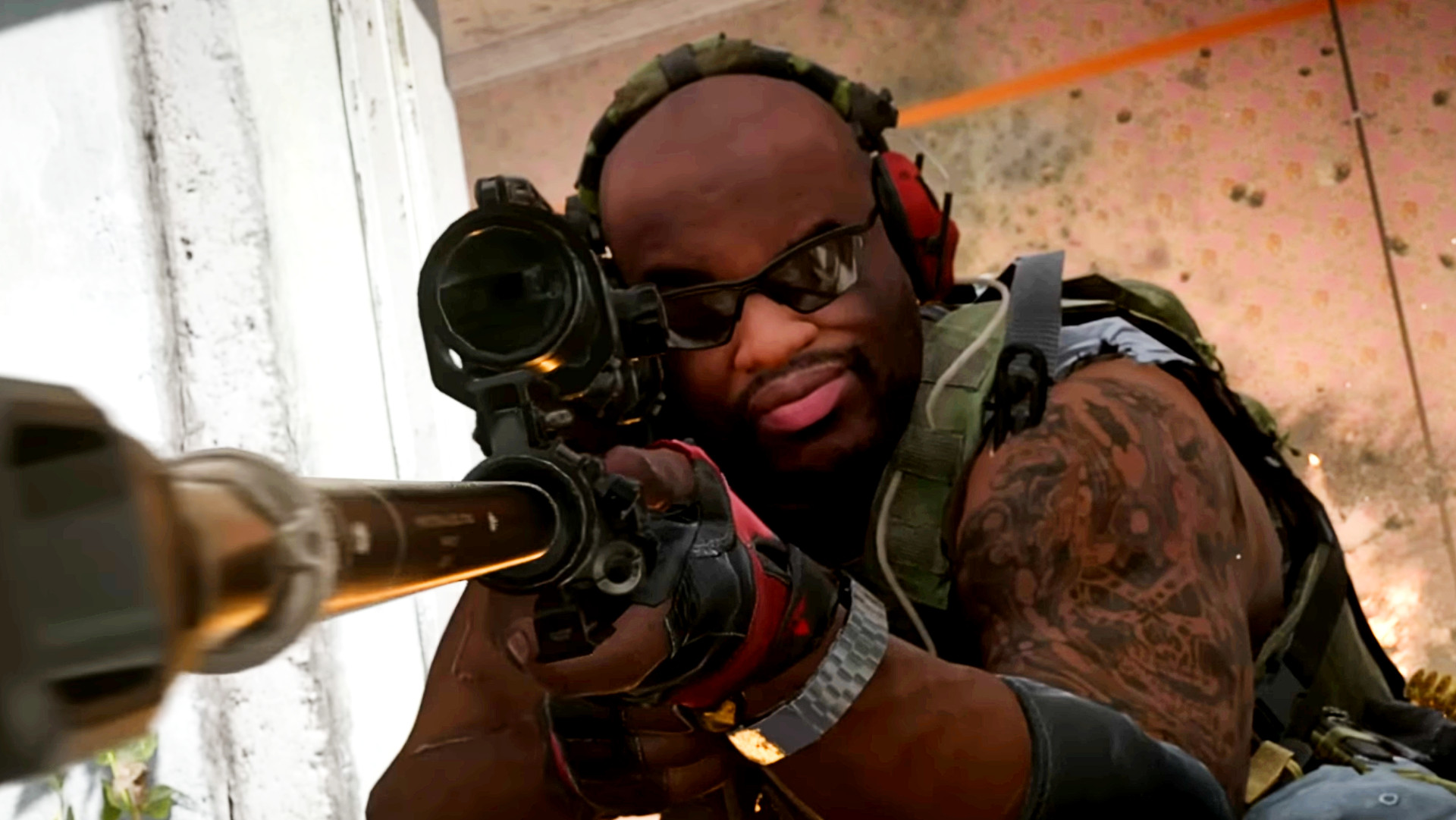 A round of changes have come to the Modern Warfare 2 beta as PC players get their hands on the new Call of Duty game, with improvements to enemy visibility topping the list of patch notes. While the Modern Warfare 2 beta preload has run into issues for some users on Battlenet and Steam, players are already spending plenty of time trying out the latest offering from Infinity Ward as it strives to live up to the legacy of some of the best multiplayer games on PC.

The developer outlines a range of updates included following the initial beta weekend, which took place exclusively on Sony PlayStation platforms. Chief among them – and likely most welcomed by fans – are “adjustments to player visibility that should make enemy targets easier to spot.” I got my first hands-on with the game as part of this second beta weekend, and it definitely seemed easier than what I’d heard from initial reports. I was still having some trouble spotting foes, especially in the distance, but that could just be the burdens of going up against players increasingly younger than myself with each passing year.

In other news, a new equaliser promises to “soften ally footsteps versus enemy footsteps, making enemy audio more distinct” – another welcome change for players who like to keep an ear out for flanking foes. However, an adjustment to the ambient sound mix aims to “make footsteps slightly less pronounced,” which, combined with a reduction in the distance footstep sounds travel, should slightly lessen the overall potency of listening out for the pitter-patter of prowling participants.

The other big feature is the introduction of Invasion, a high-chaos mode that pits two teams comprising 20 players and 20 AI combatants against one another. The Battlefield-style mode features larger maps as well as ground and air vehicles, making for plenty of action. This second beta weekend also sees the return of Third Person Moshpit and the 32v32 Ground War Mode, along with the standard 6v6 options such as Team Deathmatch and Domination.

The list of “gunsmithable” weapons from Weekend One remains the same for Weekend Two.

If you’re diving into the beta, check out the best M4 Loadout in the MW2 beta and how to unlock the MP5 in MW2 – one of the most popular guns among the community so far. In other beta news, Infinity Ward says it is happy with the new Modern Warfare 2 minimap design, while some fans are having fun with using the Modern Warfare 2 inflatable decoy in a more lethal capacity than perhaps initially intended.