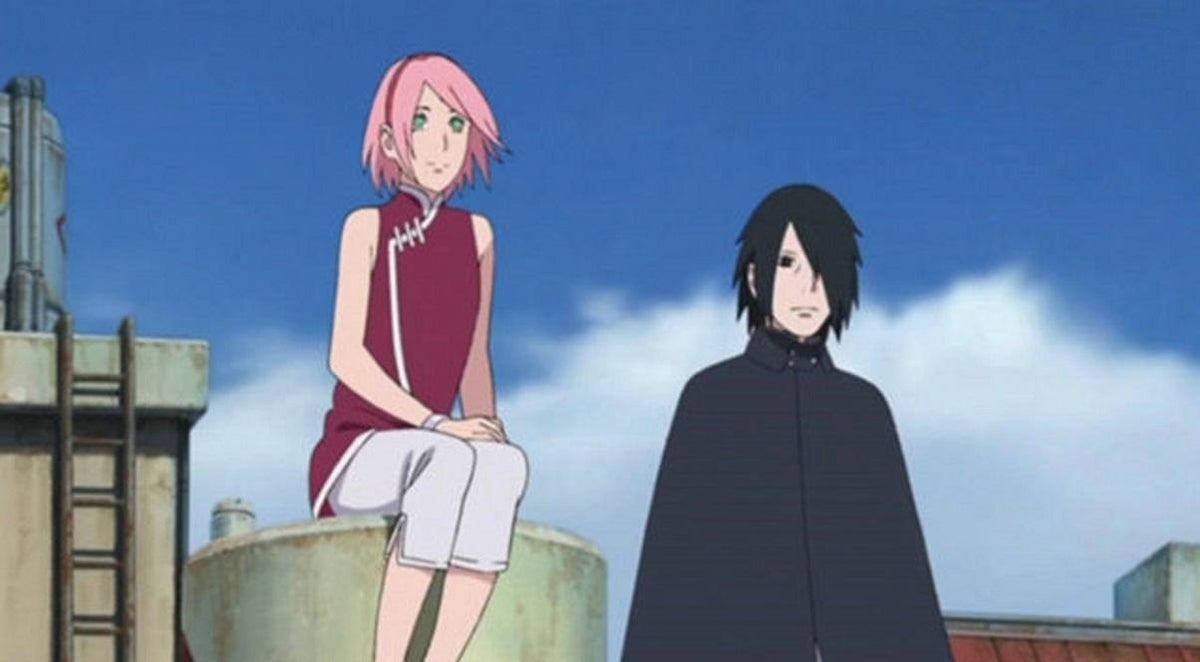 One of the biggest couples in the Naruto franchise is Sasuke Uchiha and Sakura Haruno. With the two members of Team 7 destined to start a family together, as their daughter Sarada continues their legacy as the leader of the new Team 7, one animator for the Shonen franchise has imagined the moment wherein the Uchiha and Haruno finally settled down with one another. Never explored in the anime series proper, this remains a long-awaited moment for the franchise.

Sasuke has had a troubled history throughout the Shonen franchise, with his initial quest to get revenge against his brother, Itachi, for killing their clan and family. Over the course of the first series and its follow-up, Naruto: Shippuden, the last member of the Uchiha Clan would discover the terrible secret behind why Itachi decided to murder their clan and how this tied into the defense of the Hidden Leaf Village. In the current series, Boruto: Naruto Next Generations, Sasuke has mellowed out to a wild degree, working as a secret agent to Konoha while also beginning a family with Sakura, as the female ninja was finally able to achieve her goal of settling down with the Sharingan wielder.

Naruto animator, Wyman, had his original pages shared online that give fans a new idea as to how Sasuke and Sakura finally began their courtship, following years of the two being separated by the events threatening the ninja world and the Uchiha’s desire to get revenge for the death of his people:

Sasuke and Sakura have been absent in the latest arcs of the anime adaptation, with Team 7 mostly taking the lead in original anime content and the series preparing to follow Kawaki as he attends Ninja Academy for the first time. In the manga, Sasuke has continued to be a fundamental effort in the war against the Kara Organization, though the Uchiha has lost the ability to rely on the power of Rinnegan, making the battles of the future all the more perilous.

Do you think we’ll ever see the anime cover the moment when Sasuke and Sakura decided to spend their lives with one another? Will the pair ultimately survive the battle against Kara? Feel free to let us know in the comments or hit me up directly on Twitter @EVComedy to talk all things comics, anime, and the world of the Hidden Leaf Village.