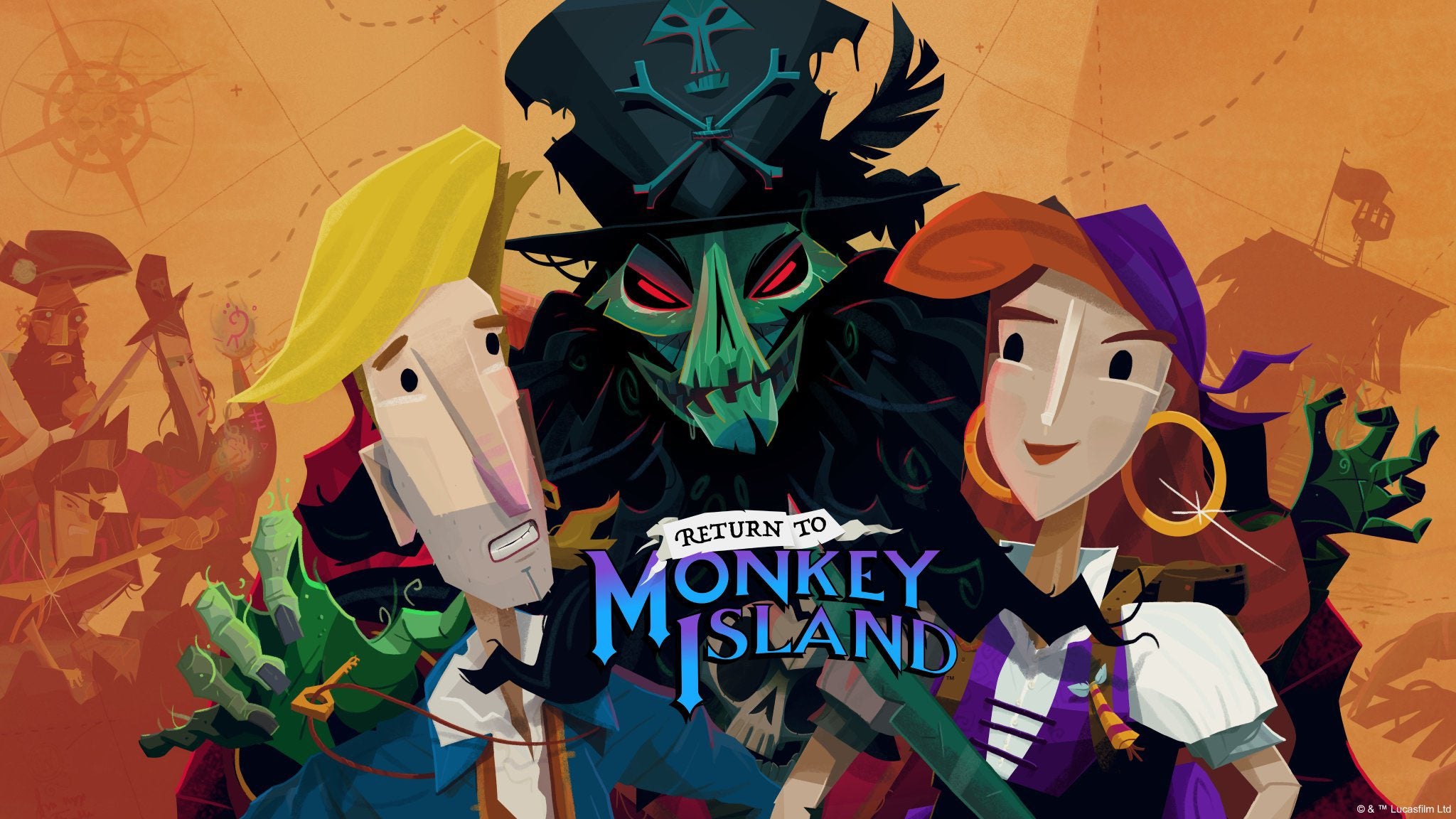 Neil Druckmann, the man behind the gritty The Last of Us games, has a cameo in the delightful, and comparatively very colourful, Return to Monkey Island.


Last night, I finished Return to Monkey Island. It was an amazing moment for me, and as I sat watching the credits roll with my heart feeling pleasantly full I saw a name make its way up the screen that I did not expect to see there – Neil Druckmann.


“Neil Druckmann?” my mind tried to compute, as my lips verbalised my amazement. Surely not the Neil Druckmann whose Ellie and Joel can be heard cussing left, right and centre in a game that is definitely not for children.


Well, yes, it is in fact that Neil Druckmann.


I had a quick scout online and came across a tweet from the man himself thanking the Return to Monkey Island team for “topping [his] life goals”.


He continued, “Still can’t believe it! Ahhhhhhh!” Accompanying this wholesome tweet was a still from the game with Guybrush Threepwood and who I assume is the character Druckmann supplied his voice for.


I spoke to that character on my playthrough (I spoke to everyone, I didn’t want to miss a thing) and, have to say, I did not link Druckmann’s name to this voice. I am going to have to go back with my son on his save file to see if I can recognise it now I know.


But, despite my initial bemusement at this cameo, it does make sense. Druckmann has been seen regularly tweeting about Return to Monkey Island recently, as he too is playing through it.

Return to Monkey Island is amazing! Easily one of the best adventure games ever made! Somehow lived up to my crazy high expectations. Huge congrats to @grumpygamer and co.!

(And thanks for the early code! ♥️) pic.twitter.com/Y1kyLNrrQ2

Also, he was one the many within the industry to share his support for Monkey Island creator Ron Gilbert when he announced that he was no longer going to share any updates about the game on his blog due to unwarranted attacks from so called fans.


This series clearly means a lot to Druckmann, as it does to many of us, and it is fun to slowly discover more little Easter eggs that have been hidden away in the piratical world of Return to Monkey Island.