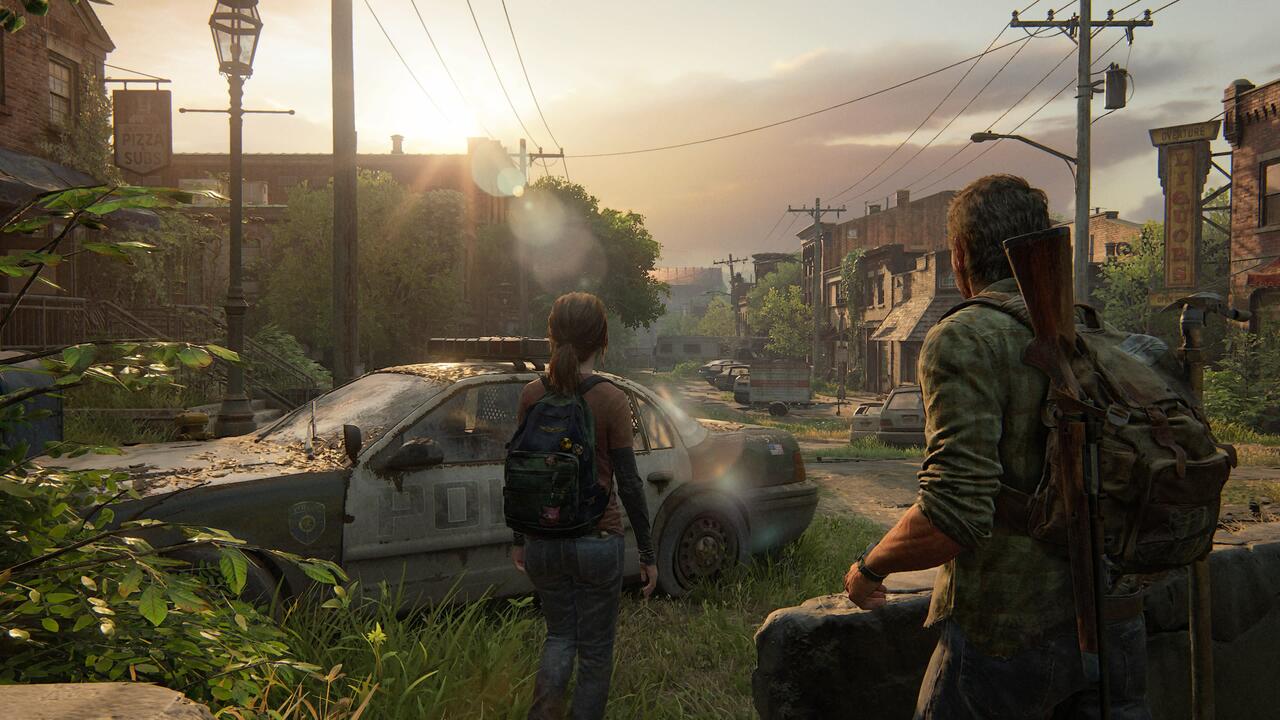 Naughty Dog co-president Neil Druckmann has opened up about a character in The Last of Us that we have quite a few questions regarding, namely, Ellie’s mother, Anna. Apparently, we almost got an entire DLC focused around Anna, but according to Druckmann, plans for its inclusion just kind of “fell apart.”

Now it looks like this missing narrative thread will be something that is addressed. For those sensitive to spoilers (specifically, for the HBO series) of even the vaguest kind concerning casting, read on at your own peril!

In an interview with Variety, Druckmann (along with his co-writer on the HBO adaptation, Craig Mazin) fielded questions following the release of Episode 2 regarding how the show differs from the game.

When asked what element of the show missing from the game he was most excited about including, Druckmann recalls that “the one that shows up very late in the season is Ellie’s mom. I had written a short story after we had shipped the game already. It was supposed to be an animated short, but it fell apart and didn’t come to be. There was a moment where we almost made it as DLC, but it fell apart.”

The cool twist here, as Druckmann tells it, is the poetry involved and the feeling of coming full circle. Anna will be played by none other than Ashley Johnson, the actor originally responsible for portraying Ellie in the games.

It will be fascinating to see how it all comes together; we would have to imagine the story will be told in some kind of flashback sequence. Are you excited to learn more about Ellie’s origins? Sound off in the comments section below.