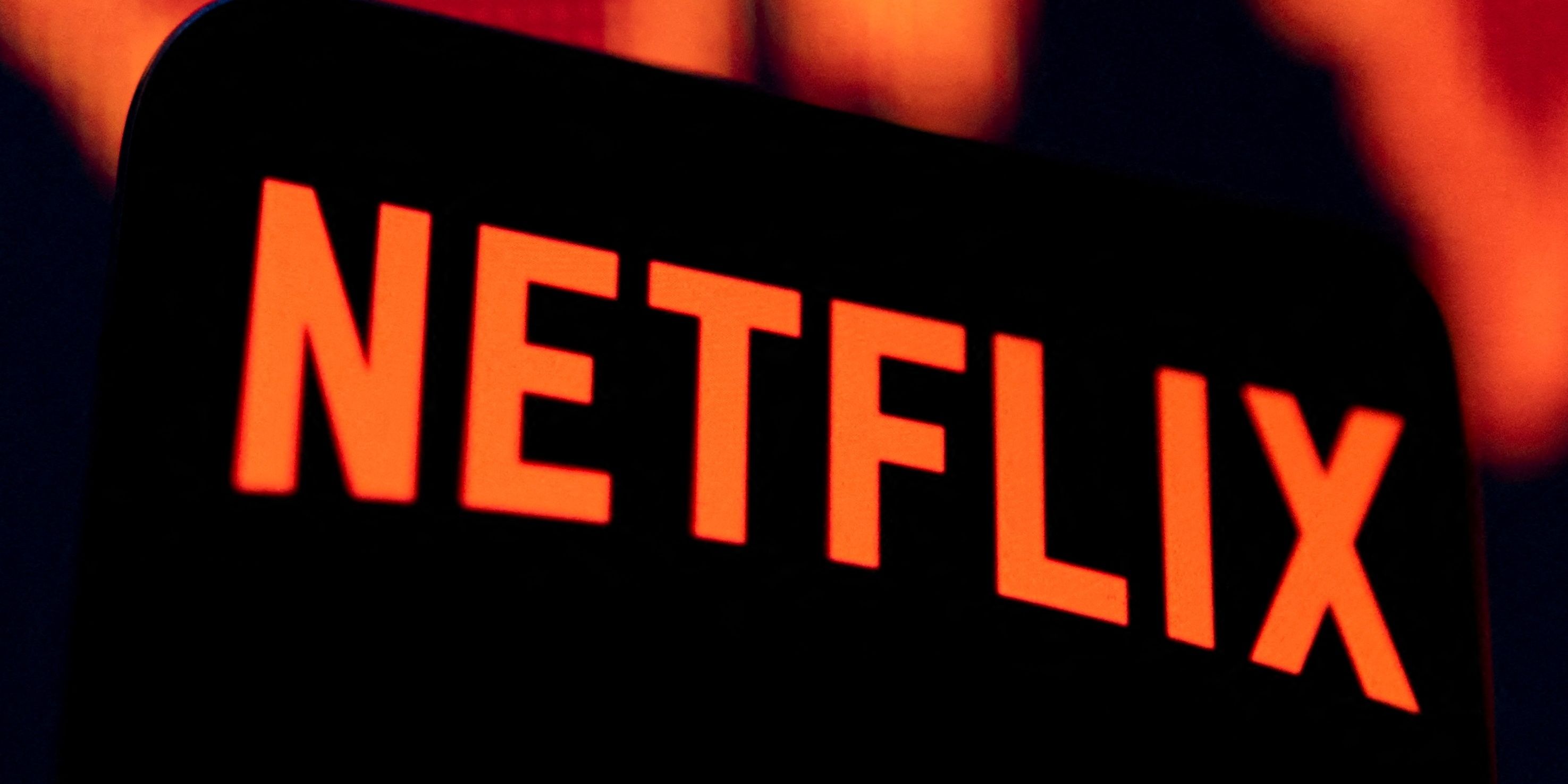 Netflix is creating a new AAA game for PC, and it could be a live service title.

A new job listing from Netflix has confirmed the company is searching for a game director to work on a new triple-A PC game at its LA studio, led by former Overwatch producer Chacko Sonny. The game is said to be a live service shooter, as the applicant must have a deep understanding of directing live operations.

“We’re looking for a creative and highly-skilled Game Director to help us forge the game direction and creative vision on a brand-new AAA PC game”, the job listing states. Netflix claimed that their primary goal is to develop a game that players want to come back to repeatedly, hinting that the title will be a live service game.

DUALSHOCKERS VIDEO OF THE DAY

First spotted by Mobilegamerbiz, Netflix is hiring a talented Game Director with at least ten years experience in a similar role, who “will be able to create, ship and run a game without any competing design constraints due to monetization.” One of the company’s studios in Los Angeles is now building a team of creators to work on the yet-announced AAA project, which will be Netflix’s first generation of the internally developed original game. Although Netflix has yet to officially announce the title, the preferred candidate’s specifications hint that the game could have narrative elements.

The job listing points out the right candidate must have experience in “implementing initial game features within the game prototype in Unreal Engine; Focus on rapid prototyping to quickly iterate to find the fun”. Moreover, the ideal applicant will “develop the world/characters/narrative that are worthy of a Netflix film/TV series.”

Netflix also wants the correct candidate to have a “deep understanding of engaging content and how to deliver it” and must be “passionate about social systems and gameplay”. This further hints that Netflix could be developing an online multiplayer game that also includes a campaign mode, similar to the likes of Call of Duty. Up until now, the company has focused on growing its mobile division. Netflix, however, intends to expand into PC gaming with new acquisitions, as they bought up Cozy Grove developer Spry Fox a couple of weeks ago.

NEXT: Xbox States PlayStation’s Exclusives Are Of “Better Quality”