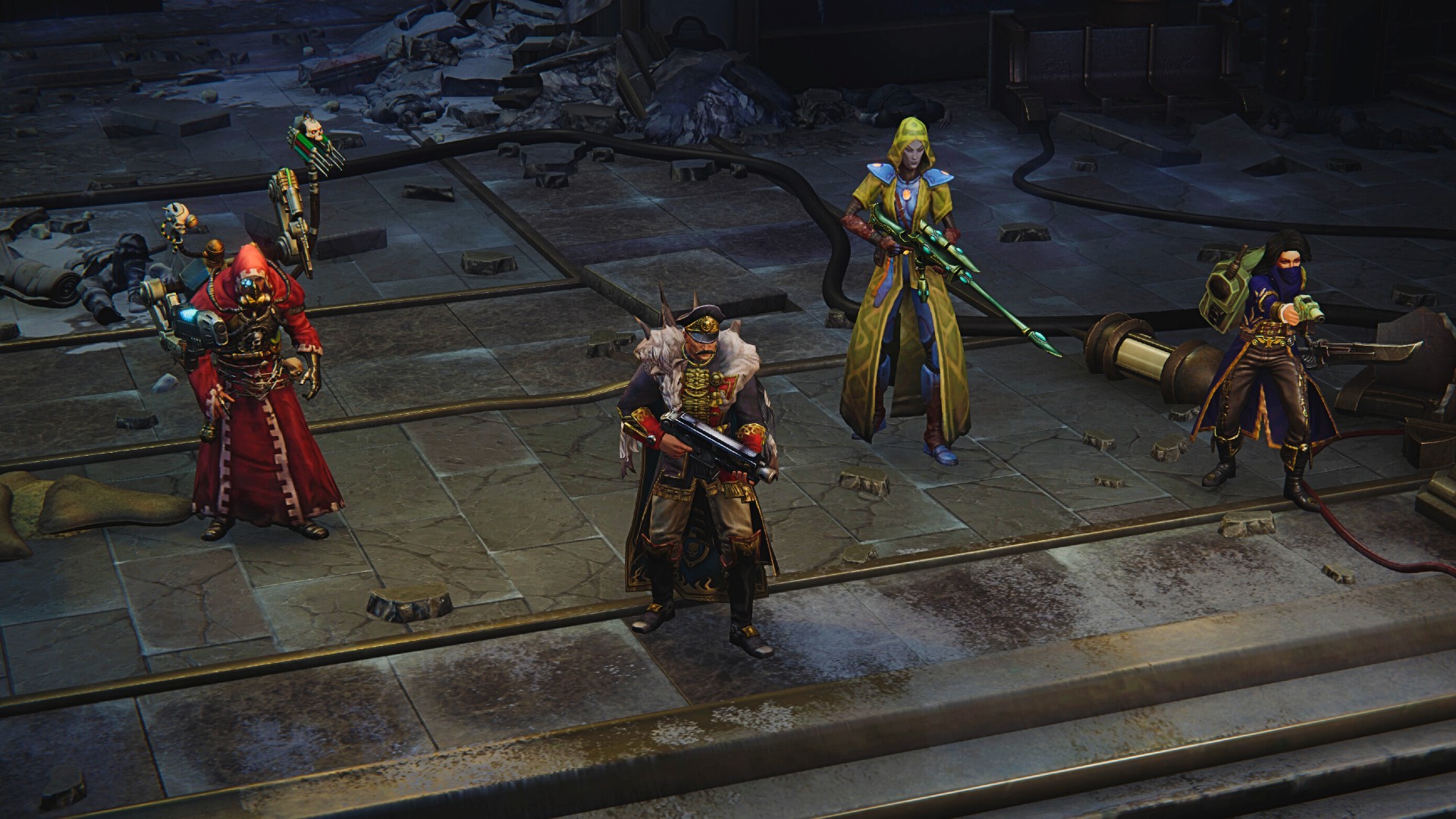 A DnD-style RPG set in the grimdark Warhammer 40,000 universe is on the way. The Warhammer 40K CRPG in question is called Rogue Trader, and it’s being developed by Owlcat Games, the studio behind Pathfinder: Wrath of the Righteous. Bizarre as it is to think, this will be the first classic-style RPG game Warhammer 40K has ever seen.

Warhammer 40K: Rogue Trader focuses on a group of privateers whose remit from the Imperium of Man to chart the Koronus Expanse – a dangerous area of space that has been ignored by the Imperium’s crusades, and is thus still teeming with xenos lifeforms. It’s the Imperium’s frontier, and as Lord-Captain of your band of mercenaries, you’ll have the option to either bring the light of the Emperor to the farthest reaches of space or form friendships with those who would see humanity destroyed. 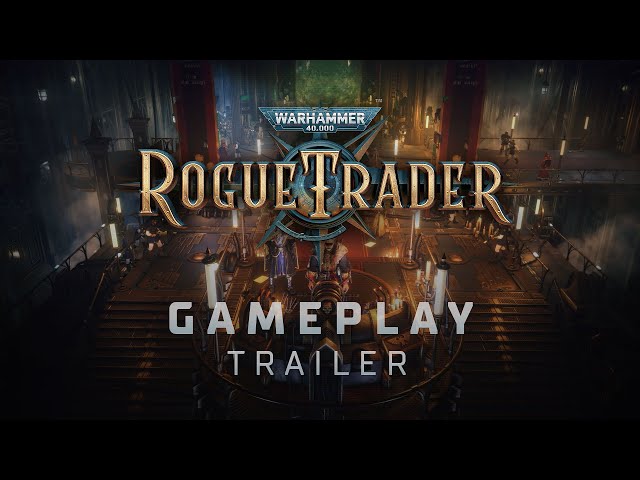 Your band of Rogue Traders can reflect your decisions along these lines by including either holy warriors or xenos fighters, as well as unpredictable psykers. You’ll unleash their powers and abilities in a turn-based, digital adaptation of the original Rogue Trader ruleset.

From the trailer, it looks like we’ll be spending time travelling from system to system and exploring some wildly diverse planets along the way.