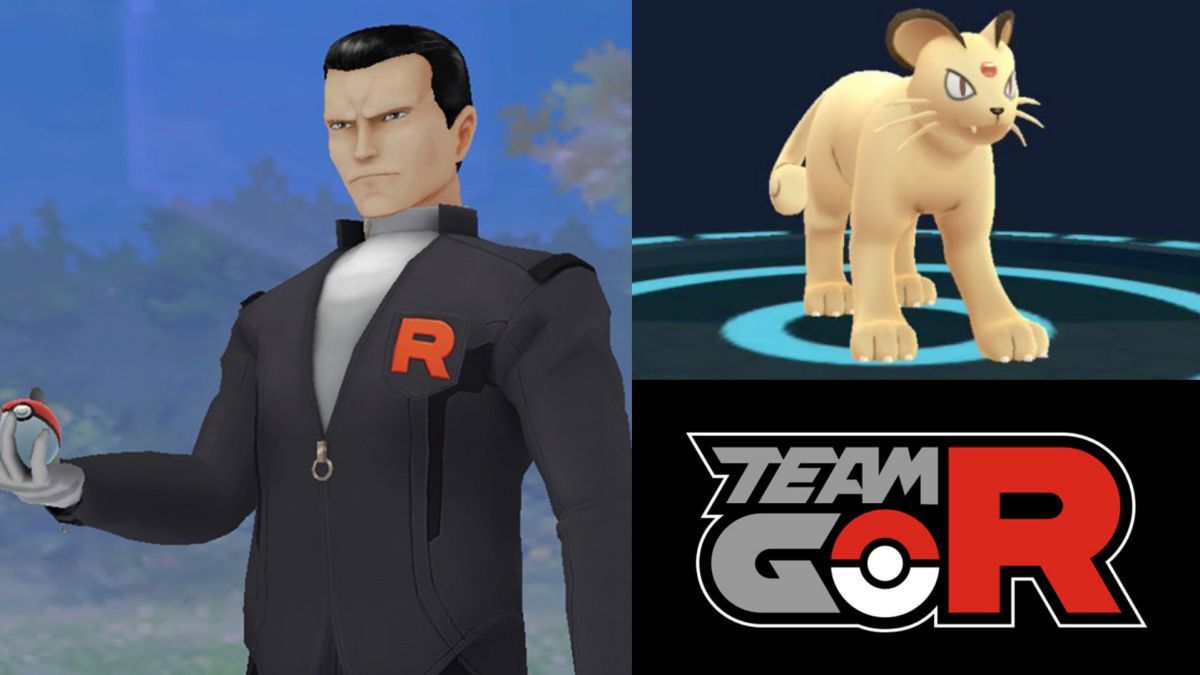 Giovanni, Team GO Rocket’s leader and one of the quintessential villains of the saga, is back. A very special enemy who returns in the middle of the sixth anniversary of the Niantic game for Android and iOS devices. Of course, we help you once again to defeat him by offering you the best counters and moves against his Pokémon, including a dangerous dark legendary.

How to find Giovanni in Pokémon GO?

The first thing you need is the Super Rocket Radar, available if you are level 8 trainer and have entered the game during the month of July, sometime after the 9th. You get it during phase 4 of the research Field Notes: Team GO Rocket. Then it will be time to search for Giovanni in your vicinity (remember to have the Super Rocket Radar equipped). While you look for him, it is very probable that you will come across recruits of Team GO Rocket disguised as him, so you will have to finish with them until you find the real Giovanni.

First Pokémon in the battle against Giovanni

Second Pokémon in the battle against Giovanni

In the second phase of the battle, Giovanni will be able to use up to 3 different Pokémon and there is no way to know which one it is, but you can anticipate and have several effective options against them. We show you all the possibilities and the best counters for each opponent.

Third Pokémon in the battle against Giovanni

Pokémon GO is available completely free of charge on Android and iOS devices.