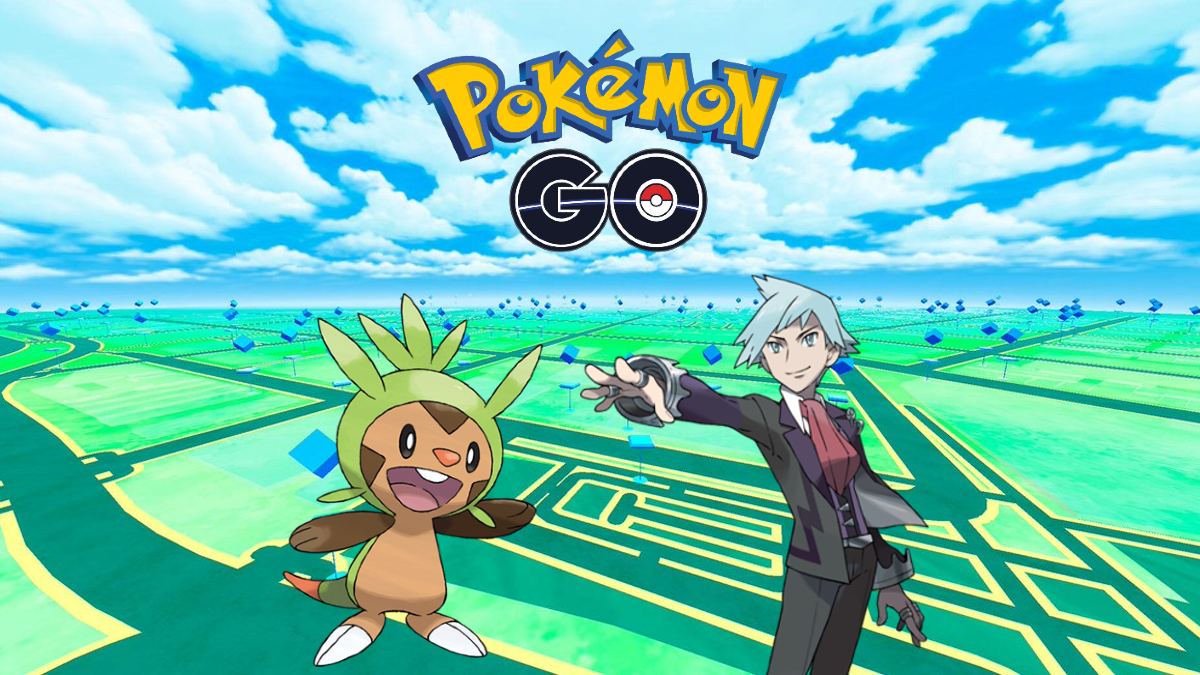 Here’s a list of every in-game event taking place in Pokemon GO during January 2023, from the new year celebrations to the Community Day!

Every month, Pokemon GO has a number of in-game events. These encompass every aspect of the game from the GO Battle League to catching Pokemon, and some even coincide with real-world celebrations too.

What’s more, it looks like January 2023 is going to be a busy month for Pokemon GO events!

These are all of the Pokemon GO events happening in January 2023 as well as their dates:

Pokemon GO celebrates the new year in style, and 2023 is no exception. This year’s event features a number of costumed Pokemon, including Pikachu, Hoothoot, and Wurmple.

The first Pokemon GO Community Day of 2023 features Chespin. Of course, this Grass-type starter Pokemon will be spawning more often, but there is also a featured Chesnaught attack and Quilladin Raids to look forward to!

Here’s everything you need to know about Chespin Community Day in Pokemon GO!

The Pokemon GO Twinkling Fantasy event is all about Fairy and Dragon-type Pokemon, including fan-favorite Goomy as well as the brand-new Mega Salamence!

The first GO Battle Weekend of 2023 is also taking place in January. Over the weekend, players will be able to complete Timed Research to earn Steven Stone’s rings for their avatar and more!

Pokemon GO celebrates the Lunar New Year every year, and as 2023 is the year of the rabbit, expect to encounter some rabbit-like Pokemon. Bunnelby, Buneary, and Azumarill are all likely to be part of the Lunar New Year celebrations!

Pokemon GO developer Niantic has also revealed that there will be a Community Day Classic featuring Larvitar in January 2023!

Cracking Voltage is the final Pokemon GO event in January 2023 and, by the sounds of it, it should involve some Electric-type Pokemon. Stay tuned for more news about it soon!

It’s not just the events that Pokemon GO players are looking forward to in January 2022. Here’s everything else happening in the game this month: