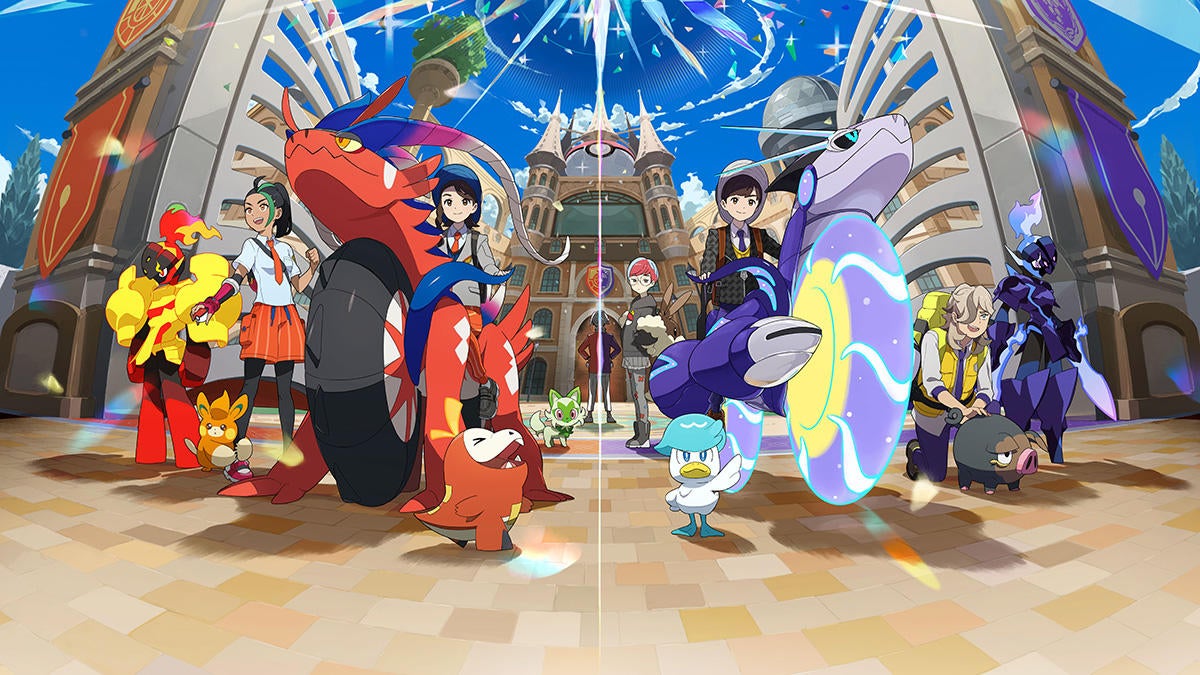 Pokemon Go might have just spilled the beans on a brand new Pokemon coming to Pokemon Scarlet and Violet. Earlier today, the PokeMiners Twitter account reported on the appearance of a brand new and currently unnamed Pokemon that appears in Pokemon Go’s source code. The Pokemon is apparently Pokemon #1,080 in the Pokedex and resembles an ant with a coin attached to its back. No other information was provided about the Pokemon, although only 3D assets are currently available. You can take a look at the alleged new Pokemon down below:

A new Pokémon has been added with a file named “pmMystery” inside the file is it referred to as pm1080 so Pokémon Number 1080. Only 3D assets were added, no 2D yet to see.

What could this mysterious new creature be? pic.twitter.com/e6e6CMDjiT

The leak appears to be accurate for two distinct reasons – PokeMiners is a reputable source that tends to stick to datamines of Pokemon Go’s code. The other is that a “coin Pokemon” was previously rumored to appear in Pokemon Scarlet and Violet by other leak sources that have since been proven to be accurate.

This wouldn’t be the first time that a new Pokemon has appeared in Pokemon Go prior to its formal release in a Pokemon game. Pokemon Go previously added Meltan and Melmetal prior to the release of Pokemon: Let’s Go, Pikachu and Eevee. The Mythical Pokemon are primarily available to capture through Pokemon Go and first appeared several months before the release of those games.

Pokemon Scarlet and Violet will be set in the brand new Paldea region, which is based on the Iberian Peninsula in Europe. The new games are the first open-world Pokemon games, with players able to explore the region without any set routes to follow. The games will also feature the Terastal phenomenon, a new battle gimmick that crystallizes Pokemon and boosts their attack power related to one specific type of attack. While most Pokemon will have a “Tera Type” that matches one of their two Pokemon types, some Pokemon will have alternate types, which opens up a world of possibility in battles.

Pokemon Scarlet and Violet will be released on November 18th.