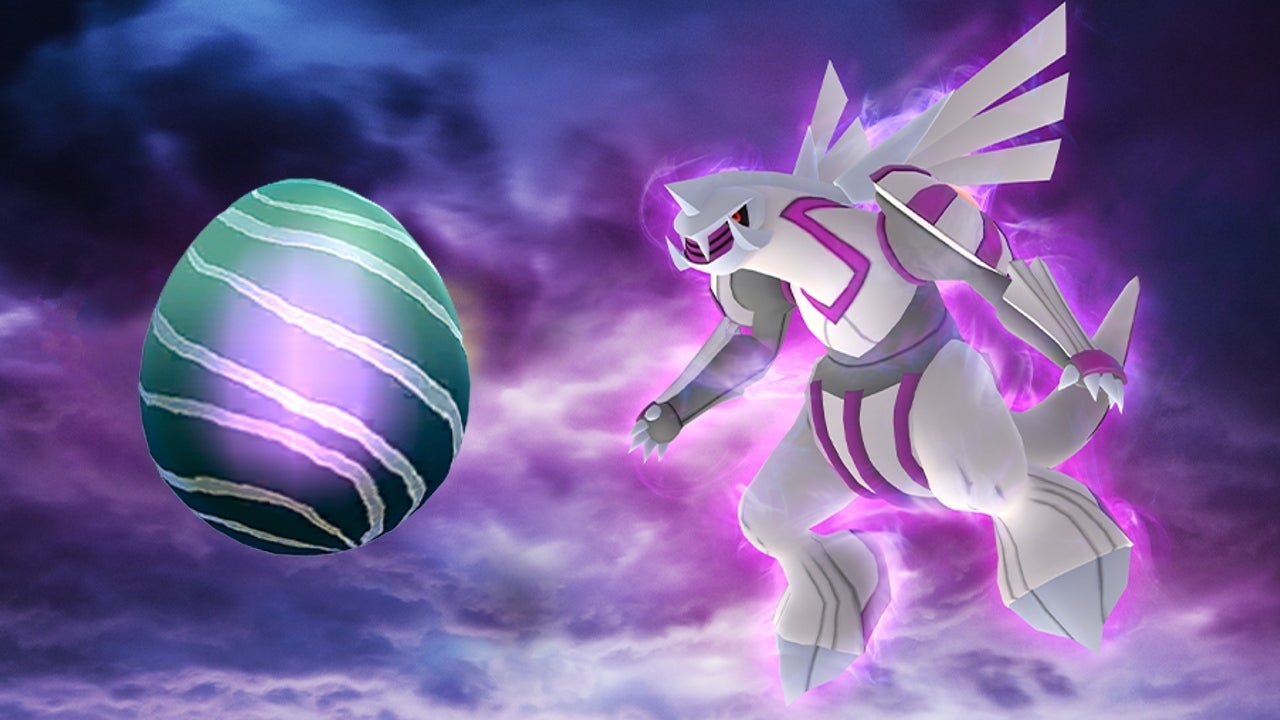 Palkia will also be the featured Pokemon during the Legendary Raid Hour on Aug 3, 2022 from 6 to 7 pm Local Time. Here’s everything you need to know about Palkia Raids in Pokemon Go, including Palkia counters and weaknesses, as well as the best Palkia moveset.

Pokemon Go Raid Battles take place periodically at Gyms, and require a Raid Pass to access. During the battle, players cooperate in order to defeat the Raid Boss within 5 minutes. If successful, you’ll have the opportunity to catch the Pokemon you defeated, using Premier Balls obtained during the Raid.

Palkia’s weaknesses are Dragon and Fairy. The best Palkia counters to prepare for your Raid Battle will most likely be Dragon type Pokemon with good attack and survivability:

Fairy Pokemon like Gardevoir or Togekiss with Dazzling Gleam are also valuable on your team.

As a Dragon/Water type, Palkia is best used with Dragon type moves as they’re often highly effective against difficult opponents (including other Dragon Pokemon). Using Dragon moves, Palkia can also make the most of the Same-Type Attack Bonus. Therefore, the best moveset for your Palkia is Dragon Tail and Draco Meteor.

Alternatively, depending on your opponent, Aqua Tail could be a good option for a lower energy cost Charge Move.

Was this guide helpful?

In This Wiki Guide