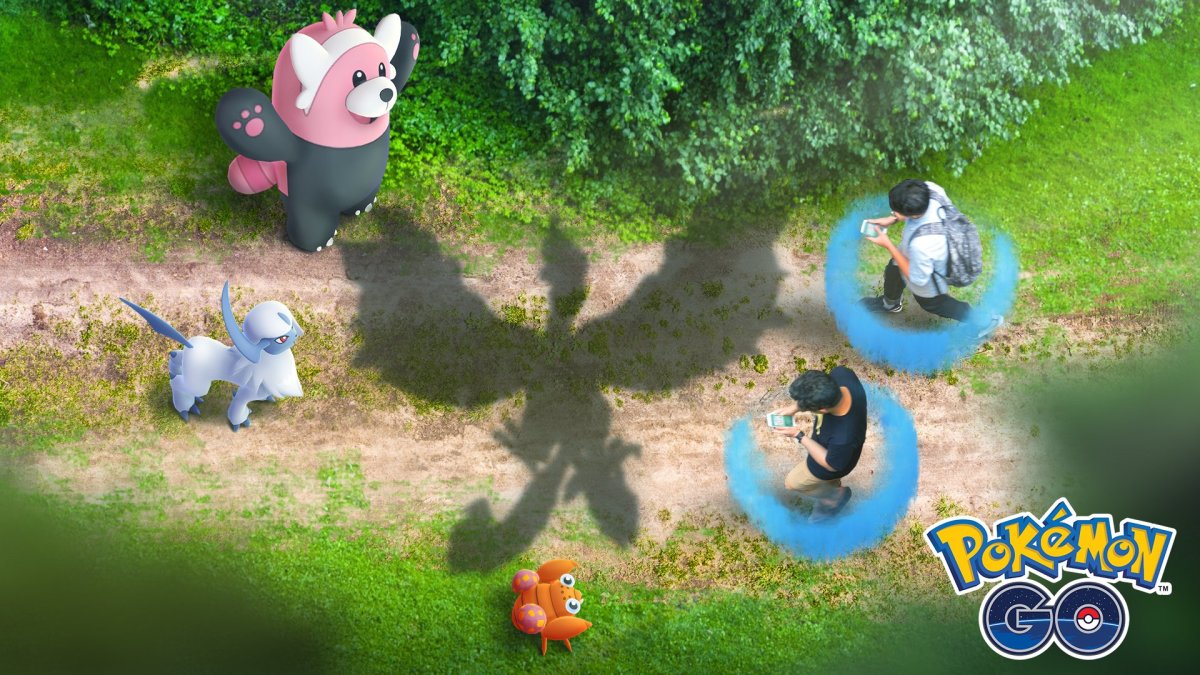 Daily Adventure Incense was one of Pokémon Go’s new features introduced in 2022 and initially received a positive response from players. Daily Incense is usable once per day for free and has a 15 minute duration, luring Pokémon to the player. One of the feature’s big draws is that it’s the only way to encounter Galarian Articuno, Galarian Moltres, and Galarian Zapdos in the game.

Players have become increasingly disillusioned with Daily Adventure Incense since it first released, however. Coming together in a thread on a popular subreddit about Pokémon Go, hundreds of players vented about their frustrations with the system as it is now.

This is what fans think is wrong with Daily Incense

In general, two big points of criticism have emerged that players would like to see addressed. First, they feel like the spawn rate for the three Galarian birds is too low. In the six months since the feature was released, some players have barely seen a handful of them. Due to the nature of chance, things have been better for others, of course, but a sizable number of players feel very discouraged by the lack of sightings.

The second point concerns the chance of the Legendaries to flee. On the rare opportunities players encounter them, they often run away after only one catch attempt. While players agree that it should be difficult to catch a Legendary Pokémon, many feel like the current numbers are too punishing, which disheartens them from making any further attempts at finding and catching the creatures.

If what’s supposed to be the main reward for using a system is never actually dished out, players will inevitably stop caring about it – or as one commenter put it: “For me it’s kind of a dead feature.”

This amount of discouragement is really a shame, since Daily Adventure Incense otherwise could be a fantastic addition to Pokémon Go, which not only perfectly encapsulates the vision CEO John Hanke has set out for the game, but is also fun for the players. The warm welcome it initially received from the community proves that it’s a great fit for the game.

Players suggest that Niantic could look at slightly increasing spawn and catch rates for the three Galarian birds in an attempt to make them re-engage with Daily Adventure Incense. Of course, the subreddit only represents a small number of the total app users, but the overwhelming feelings of frustration and discouragement in the thread should be a sign for the developer that a change may be needed.

For more Pokémon Go, check out the overviews of the monthly Spotlight Hours and 5-Star Raids as well as our weekly event calendar.