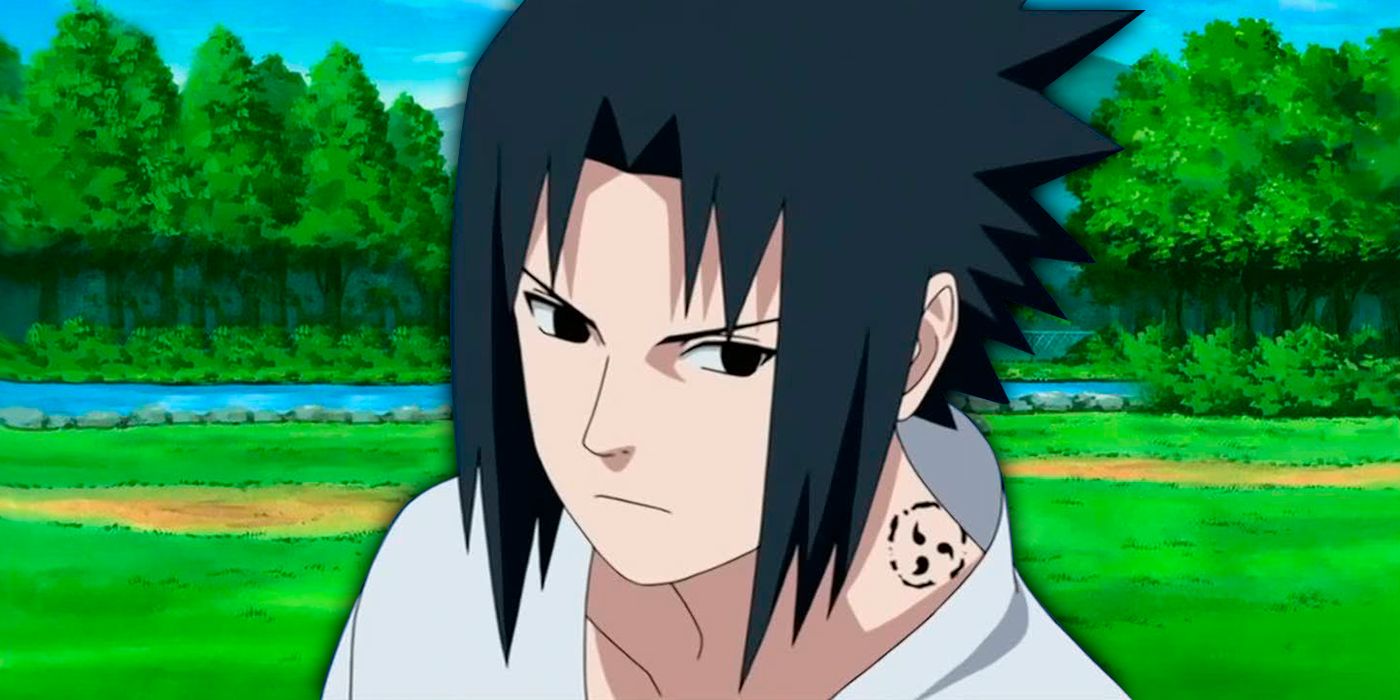 Sasuke Uchiha was widely known as Team 7’s star genin in Naruto. During the second Chunin Exam, however, Orochimaru turned him into dead weight.

Sasuke Uchiha was always regarded as one of the strongest-willed characters in Naruto. Being a descendant of the Uchiha Clan and having strongly inherited the Clan’s Kekkei Genkai, Sasuke was always confident in his abilities and prone to starting fights at the least provocation. By all standards, he was the star genin of Kakashi’s team 7. Yet, when Naruto‘s second Chunin Exam test brought him face to face with Orochimaru in the Forest of Death, Sasuke quickly became the team’s biggest liability.

As soon as he was forced to engage Team 7 in direct combat, Orochimaru quickly separated Naruto from his teammates and placed both Sasuke and Sakura under a genjutsu. He forced both of them to witness their impending deaths he was about to deliver. The shock of this experience, along with the sheer evil that came with Orochimaru’s presence, left both Genin paralyzed with fear. Neither was able to move, while Orochimaru slowly stalked them until Sasuke stabbed himself with a kunai to break out of his reverie. Mere seconds before their visions became reality, he grabbed Sakura and pulled her a safe distance away from the rogue ninja.

RELATED: Naruto: Kakashi Hatake’s MBTI & What It Says About the Copycat Ninja

They’d averted danger for a while, but the damage to Sasuke’s psyche had already been done. From then on he began to make increasingly poorer decisions, even after Naruto arrived to assist him and Sakura. While oblivious to the true threat Orochimaru himself posed, Naruto had just defeated a giant snake sent after him by the same villain — so he understood the opponent before them was far superior in skill. Even so, he intended to confront Orochimaru to protect his friends.

Naruto’s heroic moment was very nearly sabotaged by Sasuke. Fearing for his life, Sasuke intended to give up the Heaven Scroll Team 7 was supposed to defend as part of their Chunin Exam. Had the transaction been successful, Sasuke would’ve thrown away all of their chances at becoming Chunin without any guarantee that Orochimaru would spare their lives in return. Luckily, Naruto intercepted the trade, retrieving their Heaven Scroll and resigning himself to facing Orochimaru on their own; he’d concluded that the only reason Sasuke would do something so cowardly would be because he was an imposter.

RELATED: What Would Be the Big Three of the Shojo Anime & Manga World?

Naruto had about as much success facing Orochimaru as one would expect. He manages to land a few lucky hits, defending both teammates from Orochimaru and his giant snake pet and injuring his opponents in the process. He was soon overpowered and, once Orochimaru realized he was a Jinchuriki, Naruto’s bubbling Nine Tails chakra was forcefully repressed by a strange jutsu of Orochimaru’s. Sasuke remained rooted to the spot while all this happened, mere feet away from the combatants and apparently content with witnessing the altercation.

The shock of having his chakra repressed so suddenly knocked Naruto unconscious; when Orochimaru carelessly set him aside, he began falling to what would have surely been his death. Still in his frozen state, Sasuke continued to watch his comrade fall, leaving Sakura to save Naruto by sticking his shirt to a tree trunk with her kunai. It was only when Sakura called him a coward for his inaction that Sasuke made any moves to protect himself or his teammates.