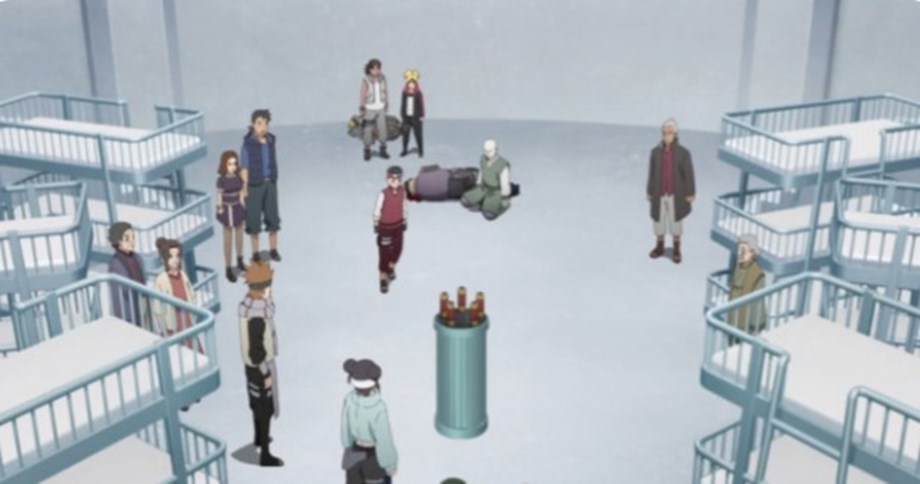 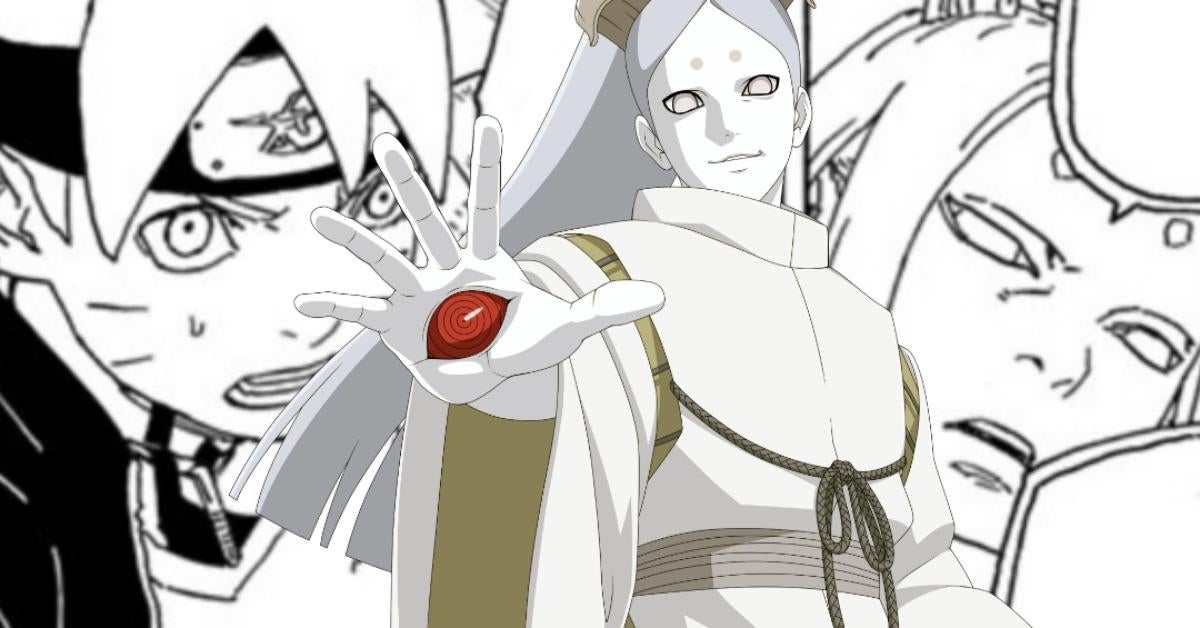 Boruto: Naruto Next Generations has been gearing up for the next major arc of the series, and the newest chapter of the manga has taken Boruto Uzumaki and Momoshiki’s Karma powered fusion to a dangerous new level! After the first major fight against Code, things have changed quite a bit for the Hidden Leaf Village. … Read more 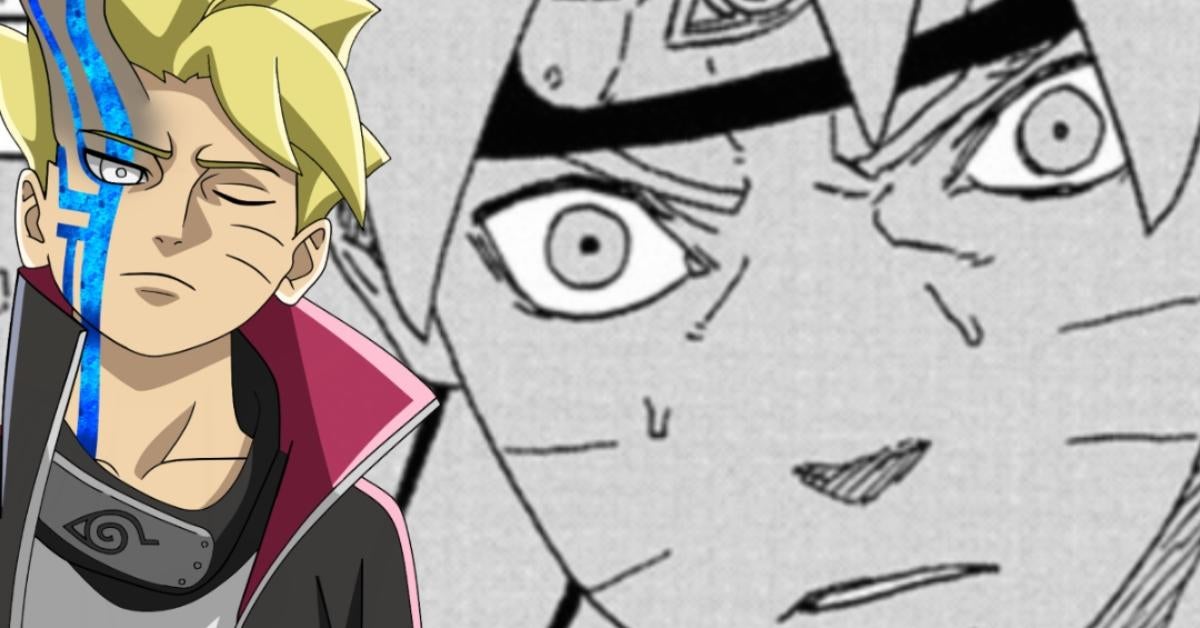 Boruto: Naruto Next Generations has started to set the stage for the next major arc of the manga series, and the final moments from the newest chapter of the series has set up even more with a terrible future for Boruto and the others! The latest string of chapters in the manga have been working … Read more 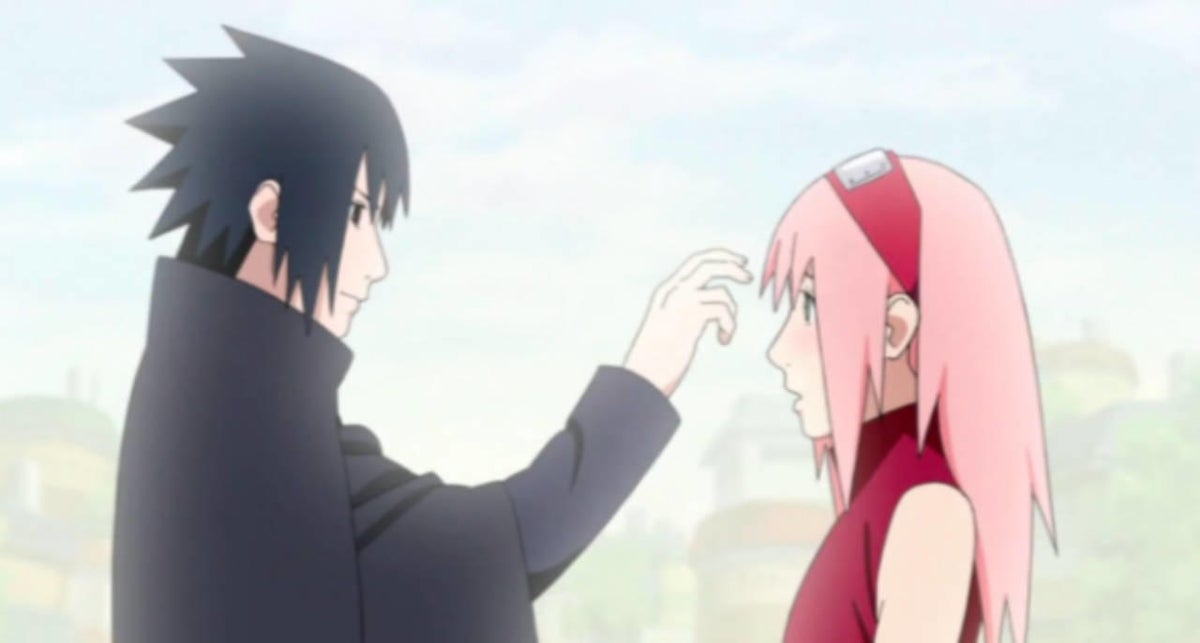 Sasuke Uchiha has changed astronomically since the earliest days of Naruto, with the final member of the Uchiha Clan gaining revenge on his brother Itachi but learning some startling secrets as a result. With a new manga spin-off arriving which translates the events taking place in the light novel series, Sasuke Retsuden, the latest printed … Read more 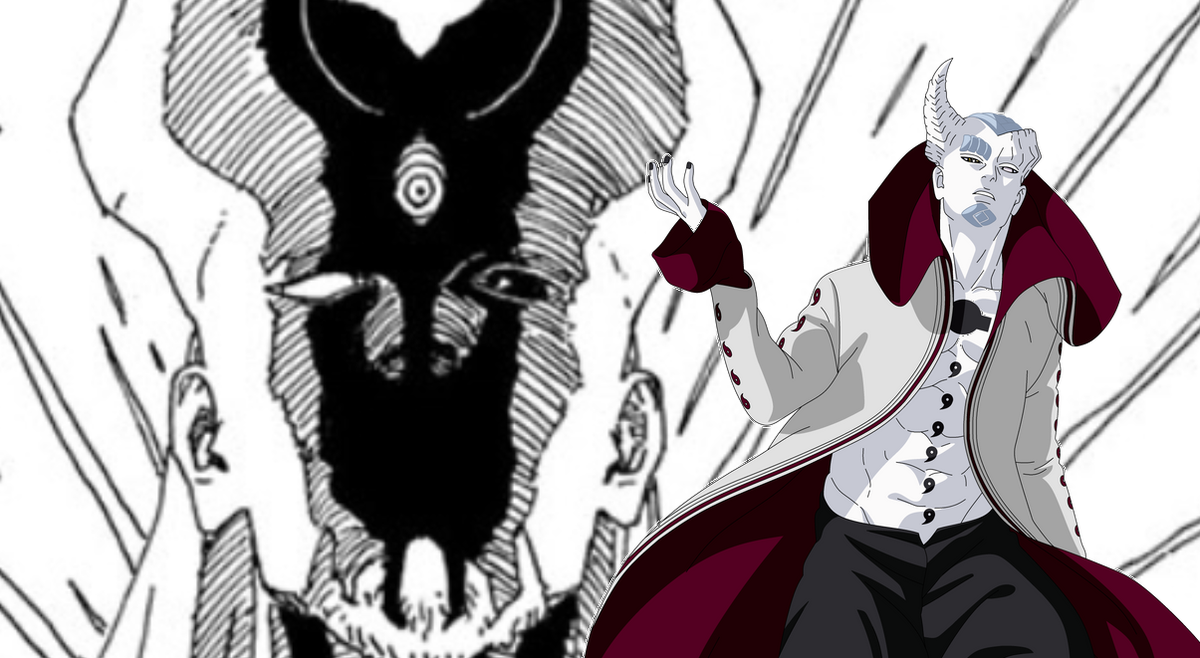 Naruto’s anime has left the Kara Organization behind, for now, exploring original stories that never took place in the pages of the Shonen’s manga. The story released in Weekly Shonen Jump however is neck deep in the lore of the Otsutsuki, the celestial ninjas that helped in forming the Kara Organization, and it seems as … Read more 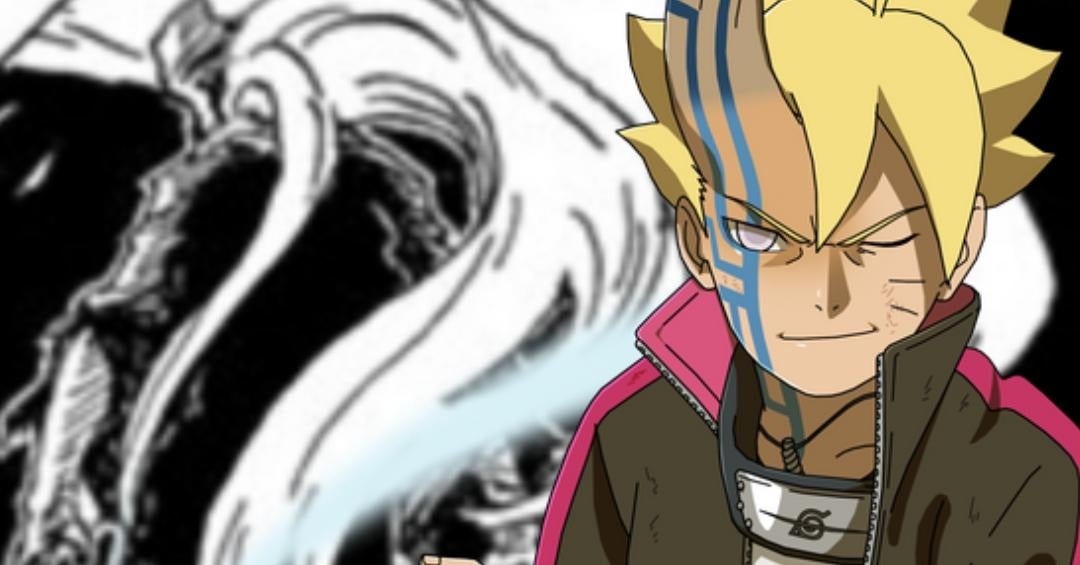 Boruto: Naruto Next Generations has reached a curious transitional phase of the latest arc now unfolding in the manga series, and the newest chapter has shaken things up even further with the introduction of a new jutsu power that’s at the god level! The Code focused arc of the series has moved beyond the Otsutsuki Clan … Read more 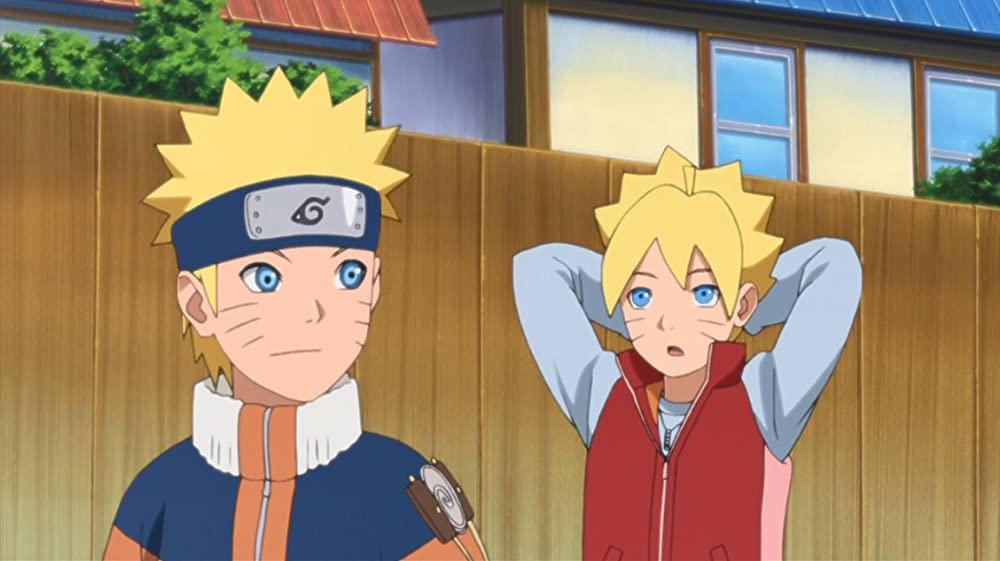 Naruto as a Shonen franchise has been running for over two decades, following the Seventh Hokage from being a child hoping to one day be accepted by his ninja village to leading them into a new era as their leader. With the latest section of the Shonen series focusing on his son, Boruto, along with … Read more 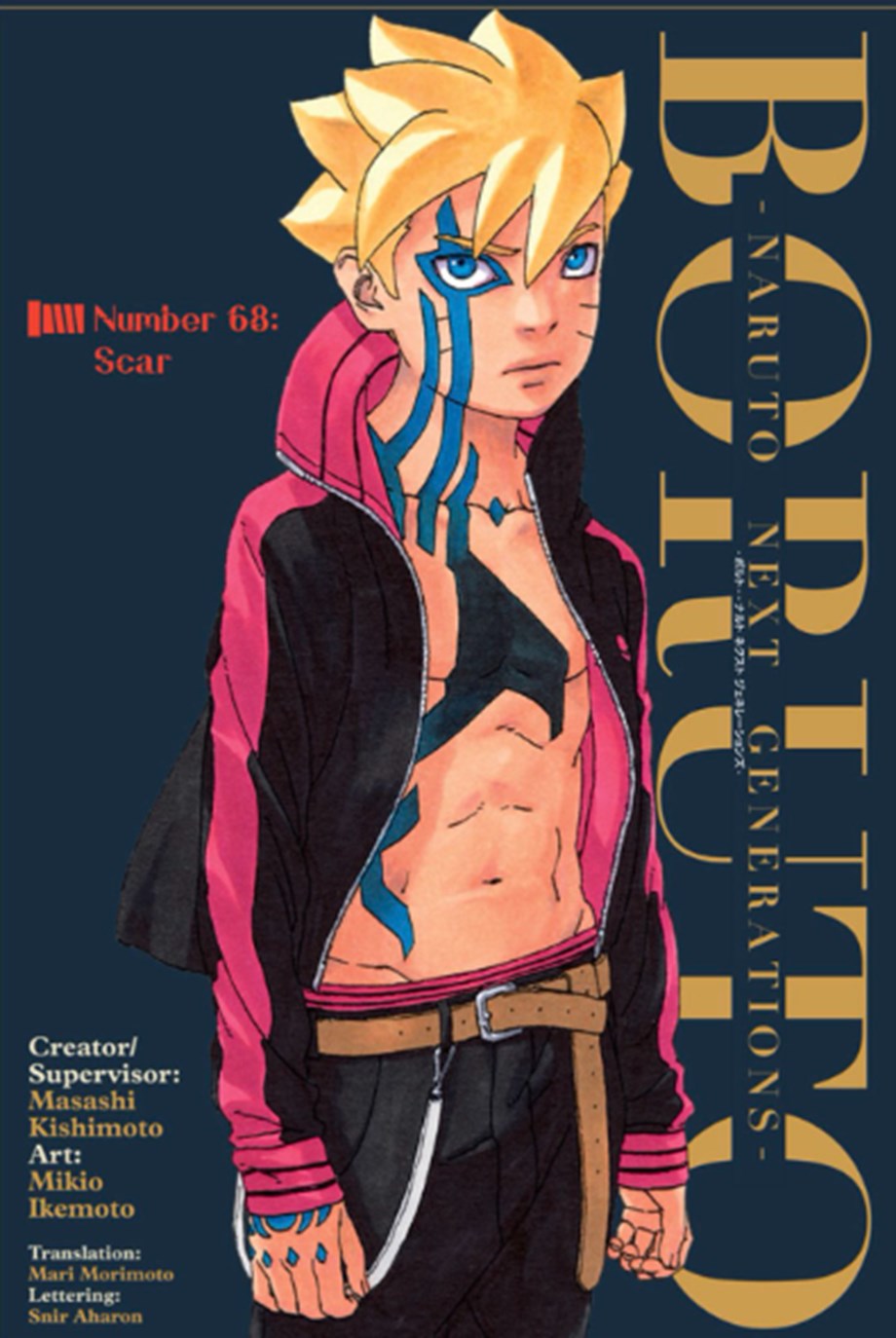 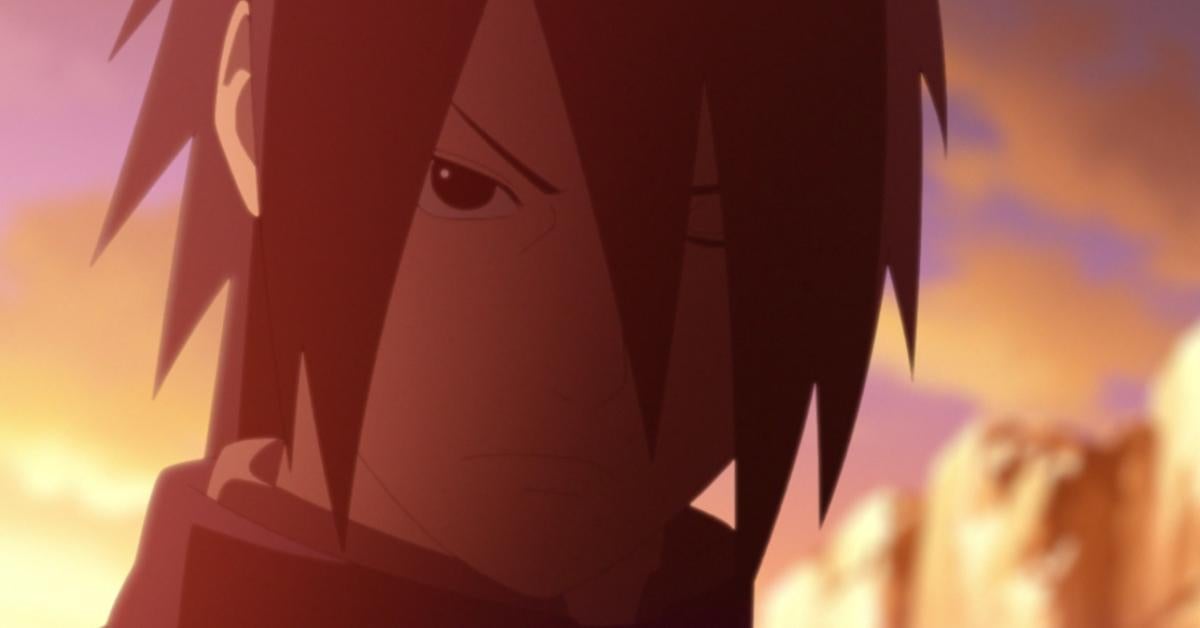 Naruto celebrated a big anniversary this fall, and now, the series feels like it is busier than ever. With two new manga titles in print, it has never been easier to check in on the Hidden Leaf, and that isn’t even considering Boruto: Naruto Next Generations. The sequel is still putting out new content weekly, … Read more 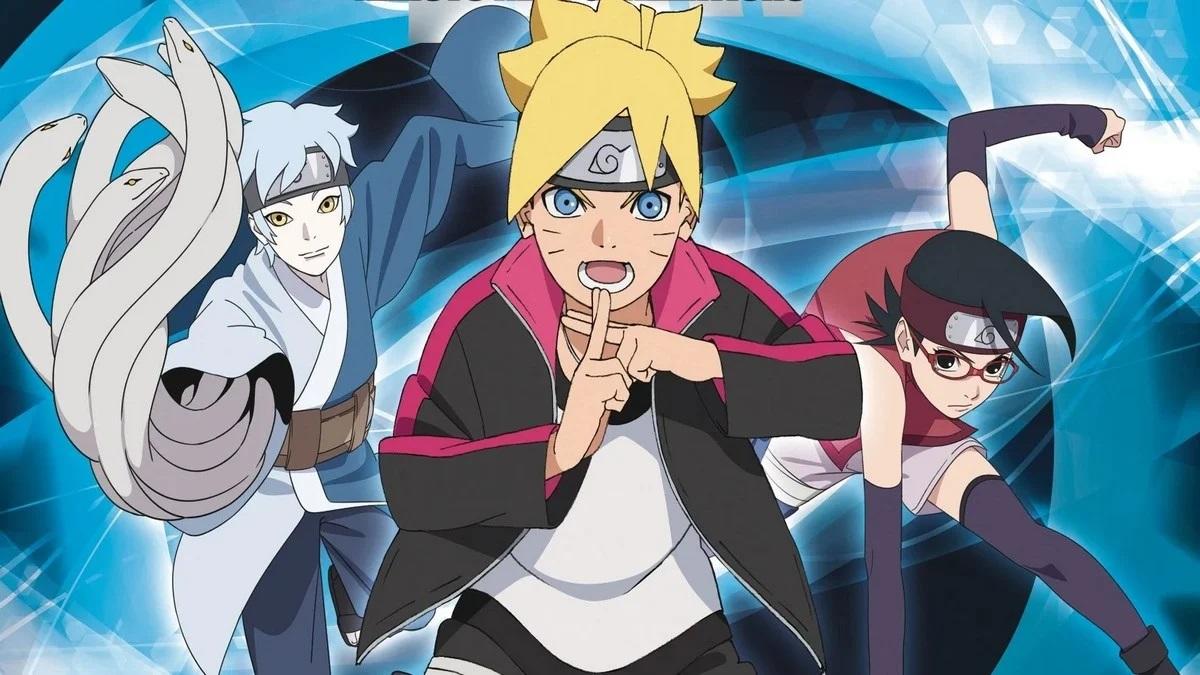 Boruto: Naruto Next Generations is taking a break from following the events currently playing out in the manga, focusing on more light-hearted fare than the conflict between Konoha and the Kara Organization. With the Shonen franchise set to have a role to play at this year’s Jump Festa, the animation studio is hinting that a new … Read more